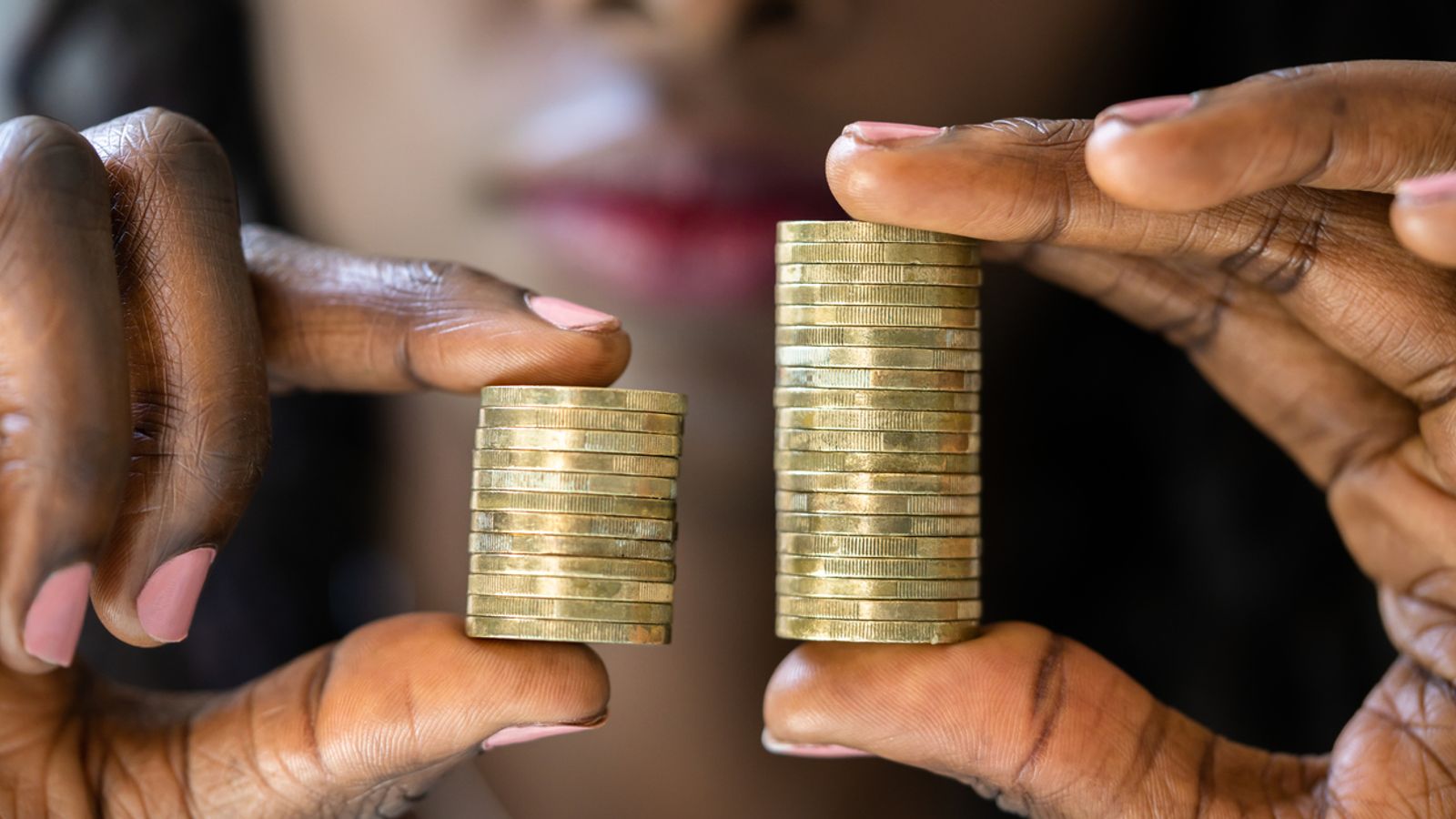 Wages are climbing at close to their fastest pace since records began.

Yet, workers’ pay packets are declining at close to their fastest pace since records began.

Both of these seemingly contradictory statements are true. Workers are fighting for pay rises and are having some success but the gains are no match for inflation, which is tearing through paychecks.

Official figures showed that regular pay, excluding bonuses, grew by 6.1% in the three months to October. Outside of the pandemic (when wage data was distorted by furlough) this is the fastest rate of wage growth since records began in 2001.

Prices have risen at their fastest pace in 41 years, which is leaving many households poorer even if they have managed to secure chunky pay rises.

When inflation is taken into account, real wages fell by 3.9% during the period. In October alone, they fell by 4.2%.

This is at the heart of the industrial disputes that Britain is experiencing up and down the country.

In October alone, the country lost 417,000 working days to strikes. That’s the highest October figure for more than 10 years.

The government maintains that higher pay rises could trigger a wage-price spiral, whereby wages chase prices in the economy, making the inflation problem even worse.

Britain endured a similar problem in the 1970s, which culminated in the “winter of discontent”.

Jeremy Hunt, the chancellor, stressed this point following the release of the latest figures.

“To get the British economy back on track, we have a plan which will help to more than halve inflation [in 2023] – but that requires some difficult decisions now. Any action that risks embedding high prices into our economy will only prolong the pain for everyone, and stunt any prospect of long-term economic growth,” he said.

The Bank of England is also keeping a close eye on wages and the latest jump in pay, albeit not in real terms, could force the Bank of England to take stronger action to prevent the threat of a wage-price spiral emerging.

The government is effectively asking public sector workers to do their “civic duty” and accept real-terms pay cuts. This is a difficult pill to swallow when it is private sector workers that are driving pay increases in the economy.

The ONS revealed that private sector wages increased by 6.9% during the three-month period, while public sector wages rose by 2.7%.

This is leading one of the biggest wedges between public and private sector pay and could compound the problems with recruitment and retention that the private sector is already grappling with.

Yet, the wage discrepancy may start to narrow. With the economy most likely already in recession, unemployment will most likely climb (it ticked up to 3.7% in the three months to October) and wage pressure will start to fall.