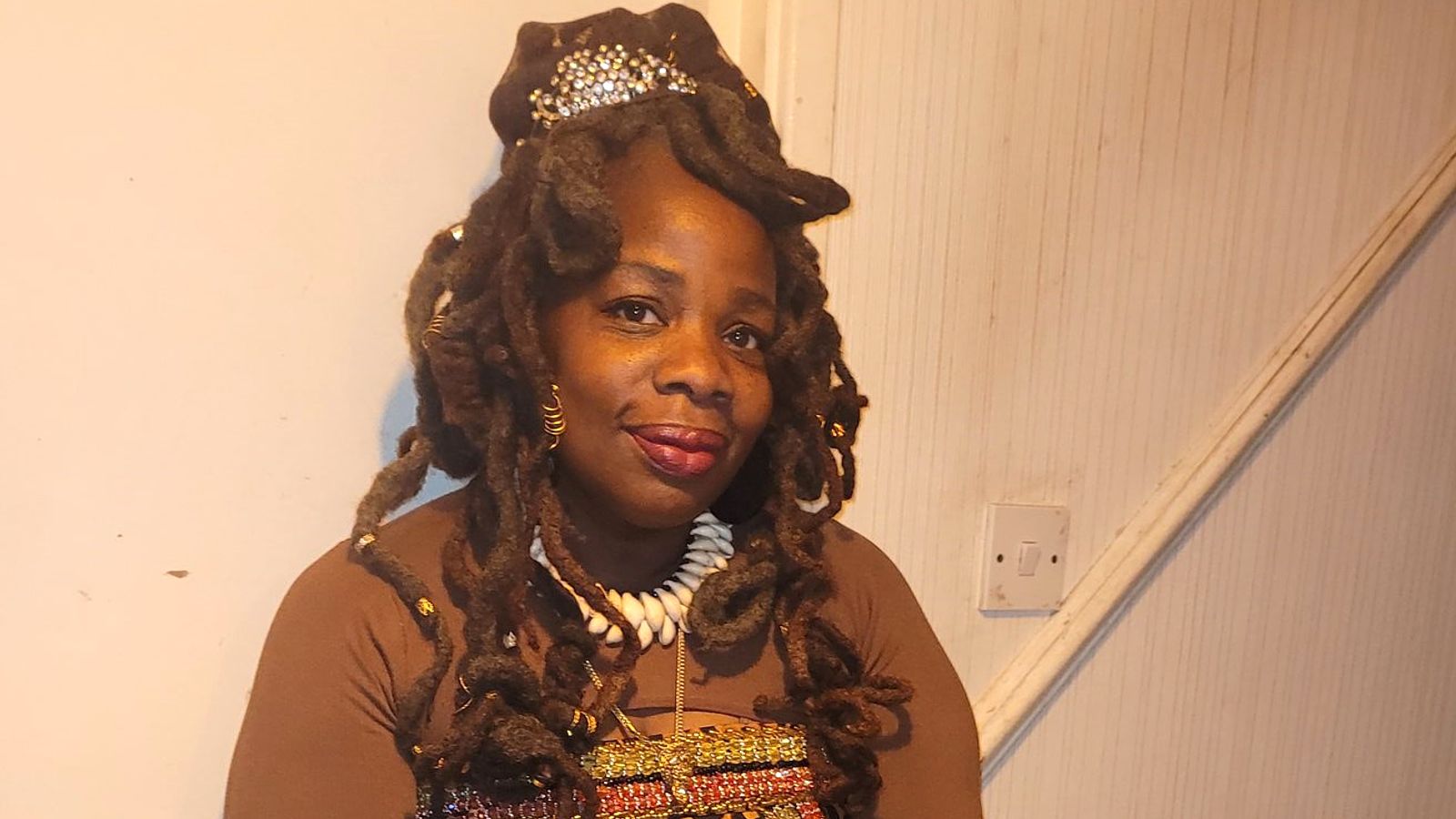 A member of the Buckingham Palace household has resigned after “unacceptable” comments were made at a reception held by the Queen Consort.

Ngozi Fulani, chief executive of Sistah Space, said she was asked by the household member where she “really came from” during an event at the palace on Tuesday.

Ms Fulani, who is black, works as an advocate for survivors of domestic abuse and described the exchange as a “violation”.

She wrote on Twitter that the woman “approached me, moved my hair to see my name badge” and then insisted on asking her “what part of Africa are you from”.

Despite her saying she is British, the member of staff said: “I can see I am going to have a challenge getting you to say where you’re from.”

It comes after Meghan, Duchess of Sussex, claimed last year that a member of the royal household raised concerns about what colour skin her son Archie would have before he was born.

The palace responded by saying that “issues raised, particularly that of race” were “concerning” and the matters would be addressed privately.

Buckingham Palace said of Tuesday’s events: “We take this incident extremely seriously and have investigated immediately to establish the full details.

“In this instance, unacceptable and deeply regrettable comments have been made. We have reached out to Ngozi Fulani on this matter, and are inviting her to discuss all elements of her experience in person if she wishes.

“In the meantime, the individual concerned would like to express her profound apologies for the hurt caused and has stepped aside from her honorary role with immediate effect.

“All members of the household are being reminded of the diversity and inclusivity policies which they are required to uphold at all times.”

Ms Fulani said the incident left her with “mixed feelings” about visiting the palace and the experience will “never leave” her.

Responding to messages of support, she added that being unable to report the issue or tell the Queen Consort added to her distress.

“There was nobody to report it to. I couldn’t report it to the Queen Consort, plus it was such a shock to me and the other 2 women, that we were stunned to temporary silence,” she wrote.

“I just stood at the edge of the room, smiled & engaged briefly with who spoke to me until I could leave.”

Mandu Reid, leader of the Women’s Equality Party, who was next to Ms Fulani and witnessed the exchange, claimed they were treated almost like “trespassers”.

Ms Reid described the exchange as “grim” and like an “interrogation”, adding: “She was really persistent. She didn’t take Ngozi’s answers at face value.”

Read more:
Harry and Meghan faced ‘credible threats’ from extremists
Princess of Wales says ‘not enough being done’ for under-fives

Based in Hackney, east London, Ms Fulani’s organisation Sistah Space is a support organisation for women of African and Caribbean heritage affected by abuse.

It said in a statement: “We at Sistah Space would like to raise awareness about this issue rather than shame another individual.”

Domestic abuse is one of the key causes championed by the Queen Consort since she became part of the Royal Family.

Chinese Tesla rival Xpeng launches flagship EVs in Europe in international push
Avis has new T&Cs for renting its EVs, and they’re a little weird
Some of Wall Street’s biggest names are exposed to the Adani Enterprises plunge
24 star Annie Wersching dies at the age of 45
Zoo director accused of killing four pygmy goats and serving them up at a Christmas party