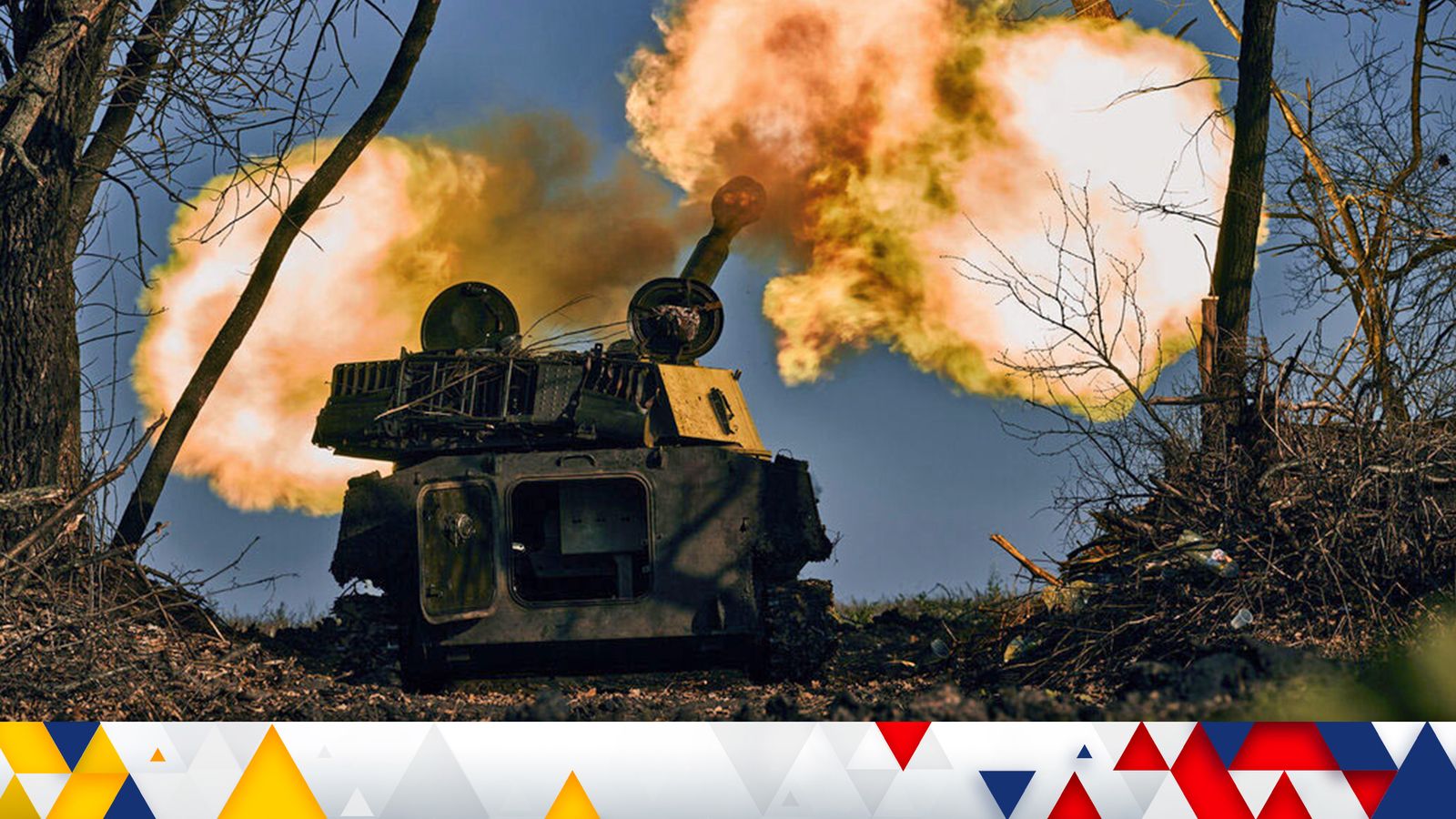 More than 100,000 soldiers have been killed or wounded on each side of the Ukraine-Russia war, America’s top general has estimated.

General Mark Milley also said as many as 40,000 Ukrainian civilians had most likely been killed, but added the two armies have “probably” suffered a similar level of causalities.

Speaking to the Economic Club in New York, General Milley said initial indicators suggested Russia was following through with its withdrawal from Kherson.

But he cautioned that it could take time to complete.

“There has been a tremendous amount of suffering, human suffering,” he said.

Ukrainian President Volodymyr Zelenskyy said on Tuesday he was open to peace talks with Russia to end the conflict – but only if Russia gives back all of Ukraine’s occupied lands, provides compensation for war damage, and faces prosecution for war crimes.

The next day, Russia’s defence minister Sergei Shoigu ordered troops to withdraw from near the strategic southern Ukrainian city of Kherson in a major setback for Mr Putin’s forces – and what could be a turning point in the war.

Ukraine remained dubious about the news and Russia’s intentions, noting some of Mr Putin’s forces remained in Kherson and reinforcements were being sent to the region.

“They are moving out but not as much as would be taking place if it was a full pullout or regrouping,” Oleksiy Arestovych, adviser to President Zelenskyy, said in a video message on Wednesday night.

Gen Milley, the highest-ranking US military officer, claimed Russia had amassed 20,000 to 30,000 troops in Kherson and a full retreat could take several weeks.

“The initial indicators are they are in fact doing it. They made the public announcement they’re doing it. I believe they’re doing it in order to preserve their force to re-establish defensive lines south of the (Dnipro) river, but that remains to be seen,” he said.

Kherson was the only regional capital Mr Putin’s forces captured after the invasion. It has since been the focus of a Ukrainian counteroffensive.

Tens of thousands of civilians have been evacuated from Kherson – which controls the only land route to the Crimea peninsula that Russia annexed in 2014 – in recent weeks by Russian-installed officials.

According to Ukrainian military analyst Yuri Butusov, the Ukrainian army’s use of US-supplied high-mobility artillery rocket systems (HIMARS) had made Dnipro river crossings so dangerous that “the defence of Russian positions here has become impossible”.

In his nightly address to the nation on Wednesday, President Zelenskyy said Ukrainian forces were strengthening their positions “step by step” in the south, warning that “the enemy will make no gifts to us”.

Read more:
Zelenskyy urges Ukrainians to ‘be restrained’ as Putin orders Kherson withdrawal
Eyewitness: Exposed unit is taking huge risks in fight against Russia – without them artillery crews would be firing blind

Meanwhile, US President Joe Biden said Moscow’s order to withdraw from Kherson showed there were “some real problems with the Russian military”.

NATO Secretary General Jens Stoltenberg welcomed the news about Kherson, but warned in an interview with Sky News that “Russia can still inflict a lot of damage”. 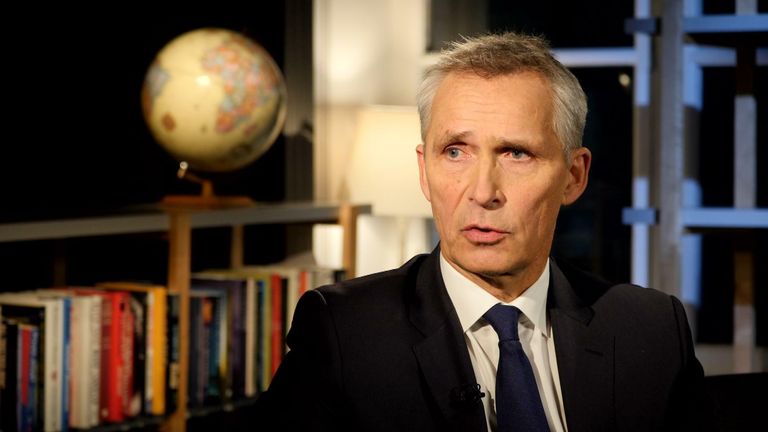 On the ground, Russian forces shelled more than 25 towns and villages on the southern front.

Elsewhere, the main bridge on a road out of Kherson was blown up, according to Reuters news agency, while a top Russian official in Ukraine was killed in a car crash, in a further blow to Moscow in the southern Kherson region amid an impending withdrawal of Russian forces.

Ukrainian politician David Arakhamia, who led Kyiv’s delegation to peace talks early in Russia’s invasion, said that a military operation in the Kherson region was underway.

He said Russia’s current situation was critical, adding: “Sooner or later, they will either leave Kherson, Donetsk, Luhansk and Sevastopol (in Crimea) or be destroyed.”

However, the Ukrainians may face numerous booby traps in Kherson and could be targeted by intense Russian artillery barrages.