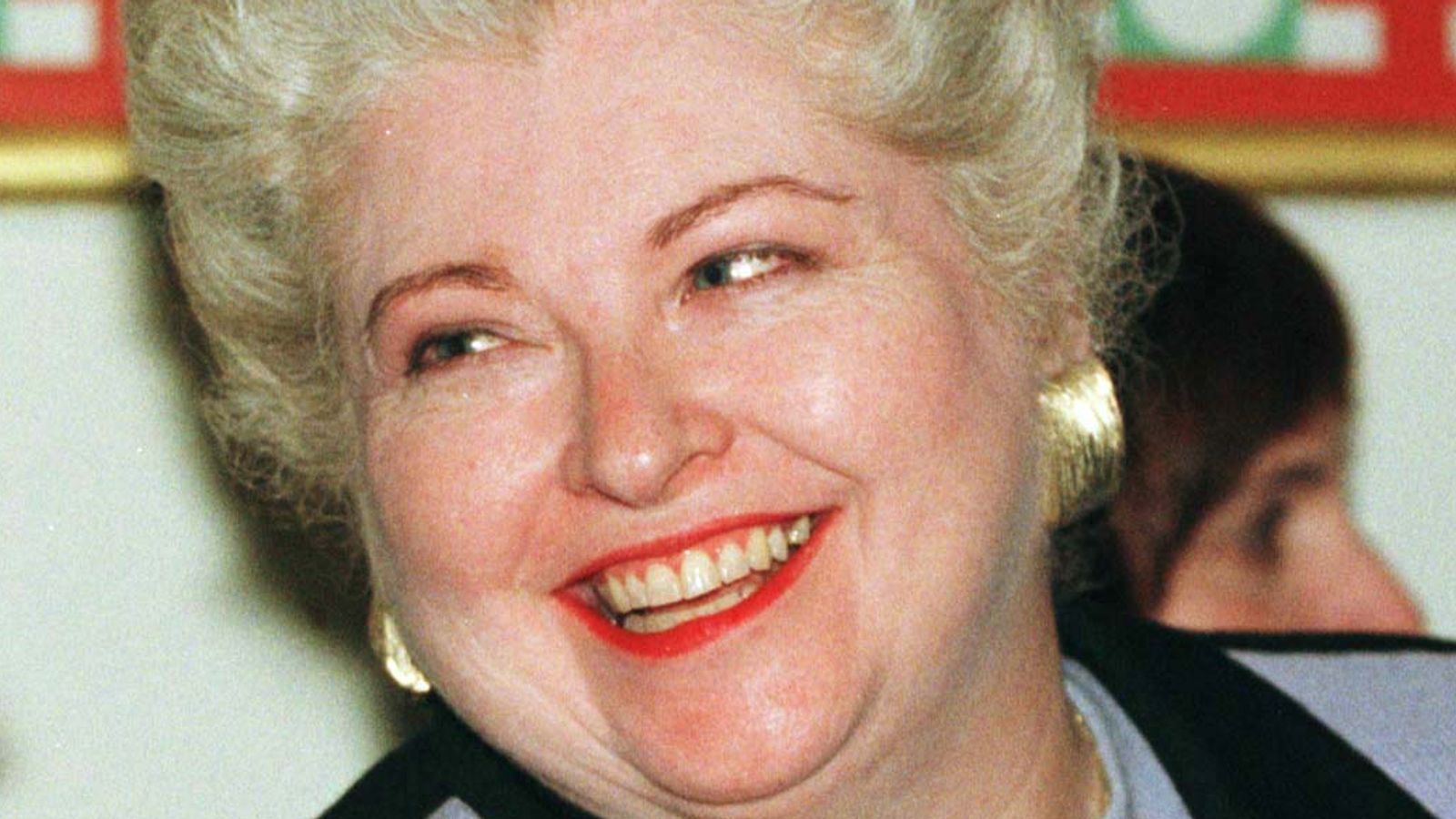 Sarah Weddington, who won a landmark court case to make abortions legal across the US, has died at the age of 76.

The Texas lawyer passed away in her sleep early on Boxing Day morning at her home in Austin, her former student and colleague Susan Hays said.

She had been in poor health for some time and it was not immediately clear what caused her death, Ms Hays added.

Raised as a minister’s daughter in the West Texas city of Abilene, Ms Weddington attended law school at the University of Texas.

A couple of years after graduating, she and a former classmate, Linda Coffee, brought a class-action lawsuit on behalf of a pregnant woman challenging a state law that largely banned abortions.

The case of “Jane Roe”, whose real name was Norma McCorvey, was brought against Dallas County District Attorney Henry Wade and eventually advanced to the Supreme Court, which widely became known as Roe v Wade.

Ms Weddington argued the case before the high court twice, in December 1971 and again in October 1972.

In 1973, at the age of 26, she successfully legalised abortion nationwide by a vote of seven to two.

What else did Sarah Weddington achieve?

She also ran for and became the first woman elected to the Texas House of Representatives from Austin and served three terms as a state legislator in the 1970s.

After that, she became general counsel of the US Department of Agriculture and later worked as an adviser on women’s issues to President Jimmy Carter.

Ms Weddington’s death comes as the Supreme Court is considering a case over Mississippi’s ban on abortions after 15 weeks of pregnancy that is widely considered to be the most serious challenge in years to the Roe decision.

Nursing union leader calls on Sunak to intervene as biggest NHS walkout in history begins
Tesla’s infamous Full Self-Driving Beta v11 is coming this week if you believe Elon Musk
Focused Lakers rally as LeBron closes on Kareem
‘He wants world dominance’: Pompeo reveals who he thinks is more dangerous than Putin
‘Greenwashing’ is a good thing, according to one renewable energy tycoon