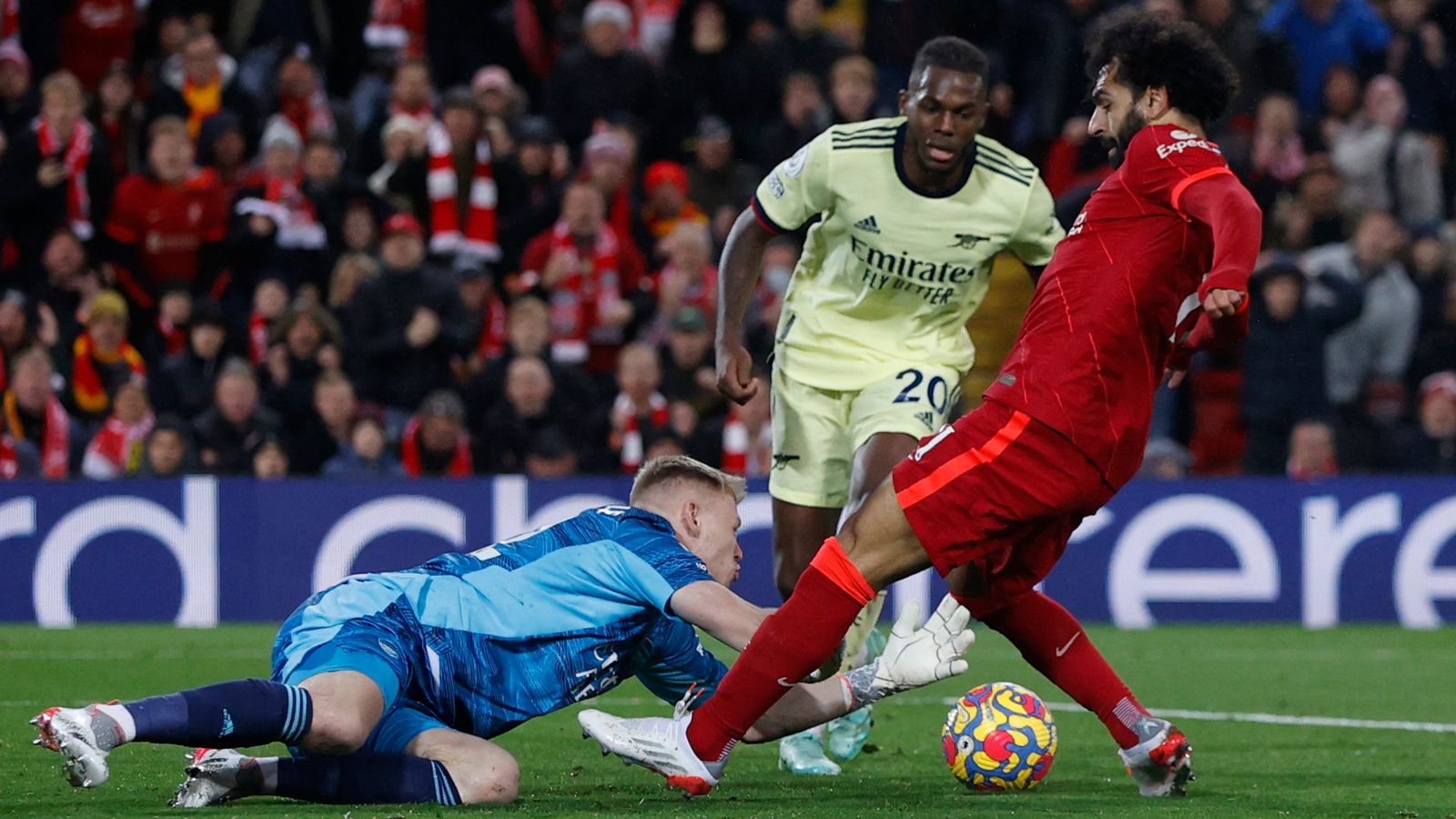 The Premier League is facing a fresh bout of boardroom upheaval with the resignation of its longest-serving independent director amid the COVID-induced chaos that has hit the top flight of English football.

Sky News has learnt that Kevin Beeston, who joined the Premier League board in 2015, has informed colleagues that he plans to step down as soon as next month.

People close to the situation said Mr Beeston had been considering his position since the league’s chairman, Gary Hoffman, was left with little choice but to resign last month amid a backlash over its handling of the Saudi-led takeover of Newcastle United.

An announcement is likely in the coming weeks.

Mr Beeston, a businessman who has chaired several FTSE-100 companies and sits on the board of Severn Trent, the water supplier, was only reappointed to serve a third three year term as an independent Premier League director in September.

He is said to have been deeply unhappy with the treatment of Mr Hoffman by a number of Premier League clubs which had pushed for the chairman to step down.

His resignation will sharply reduce the experience of the league’s non-executive directors during a challenging period caused by the postponement of a growing number of fixtures.

The traditional Boxing Day calendar has seen matches at Burnley, Liverpool and Wolverhampton Wanderers called off because of Omicron outbreaks at several clubs.

Mr Beeston’s exit will also come as the Premier League attempts to tread a delicate tightrope in its response to last month’s review of English football’s governance led by Tracey Crouch, the former sports minister.

Ms Crouch proposed the creation of an independent regulator for English football (IREF) – an idea which has so far met with a lukewarm response from the Premier League, and a hostile reaction from many of its clubs.

The Premier League is now seeking Mr Hoffman’s successor as chairman, with the rest of the board comprising chief executive Richard Masters and two recently appointed independent non-executives: Mai Fyfield and Dharmash Mistry.

Mr Hoffman’s resignation followed weeks of unrest about the decision to allow the £305m purchase of Newcastle United by a consortium spearheaded by Saudi Arabia’s sovereign wealth fund.

Some club chiefs complained that they should have been kept more closely informed about the progress of the protracted Newcastle negotiations, while others argued that the deal should have been blocked because of the Saudi regime’s poor human rights record.

Those views were rejected by the Premier League, partly on account of its confidentiality obligations during its discussions with the consortium, which also included the financier Amanda Staveley and Jamie Reuben, a member of the billionaire property-owning family.

The Newcastle deal has prompted an overhaul of the league’s rules covering related-party transactions, meaning clubs will have to demonstrate that they have received fair market value for commercial deals.

Mr Hoffman’s resignation came even as the Premier League secured a record sum of about £2bn from the sale of its US television rights to NBC.

He took on the chairmanship of the Premier League in June 2020, prior to the resumption of top-flight fixtures that had been delayed by the first UK-wide coronavirus lockdown.

Mr Hoffman was also thrust into the row about Project Big Picture, the initiative led by Liverpool and Manchester United to reduce the number of Premier League teams to 18 while channelling a portion of top flight revenues to the English Football League.

His stiffest test, however, came in April this year, when six English clubs confirmed that they had signed a bombshell agreement to join a new European Super League (ESL).

The project imploded in less than 48 hours amid a torrent of criticism from fans, politicians and football administrators including the Premier League.

Executives from the ESL clubs have since been reinstated to those committees.

The Premier League refused to comment, while Mr Beeston could not be reached for comment on Sunday.

Why the problem of prepayment meters won’t go away for vulnerable energy customers
Princess Diana’s marriage to Charles was ‘essentially arranged’, says Jemima Khan
Some of Wall Street’s biggest names are exposed to the Adani Enterprises plunge
Polls have had Biden on the ropes for his entire presidency – but now he’s starting to throw punches
Apple sales drop 5% in largest quarterly revenue decline since 2016