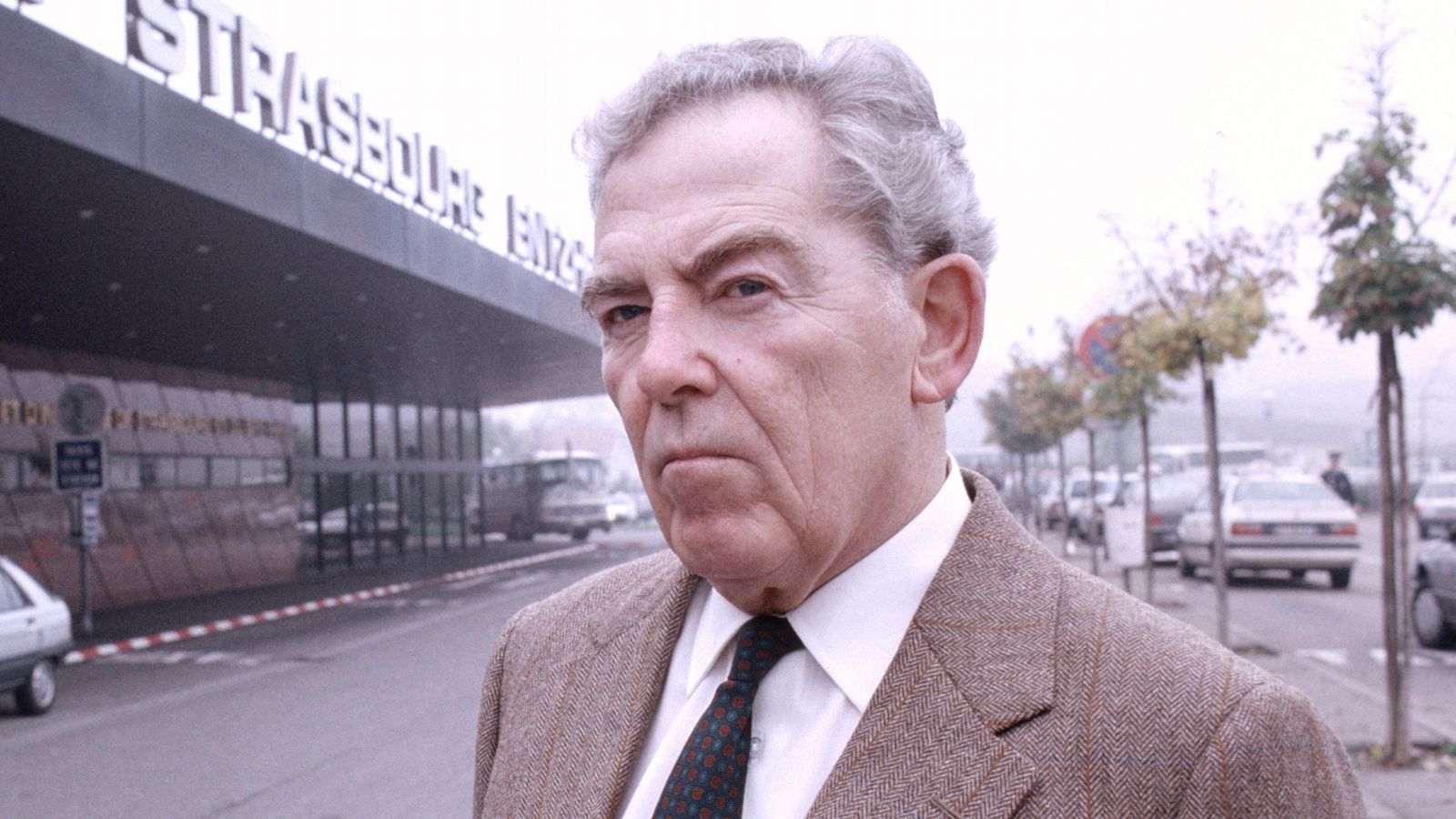 James Bond actor Jack Hedley has died aged 92, according to a death notice in The Times.

He also appeared in Only Fools And Horses, and Lawrence Of Arabia.

The notice in The Times said he passed away on 11 December “after a short illness bravely borne”.

It added: “At his request there will be no funeral. He will be much missed by his family and friends.”

Hedley appeared as Sir Timothy Havelock in 1981 Bond movie For Your Eyes Only, which starred Sir Roger Moore as 007.

He had previously acted in Lawrence Of Arabia in 1962.

As well as appearing on the big screen, Hedley also featured on television, including appearing as Henry, Duke of Malebury, in the 1986 Christmas special of Only Fools And Horses, called A Royal Flush.

Sad to see Jack Hedley has died. Many will remember him in For Your Eyes Only, but he did a lot more. Deserves a proper obit and not just an announcement. pic.twitter.com/ekSTtHg1cq

***Society Announcement***
The Only Fools and Horses Appreciation Society are saddened to hear of the death of actor Jack Hedley who starred in the episode ‘A Royal Flush’ as Henry, Duke of

We pass on our thoughts and warm wishes to his family and friends at this sad time pic.twitter.com/jT1h4ZoqX3

And he was in Brief Encounter – a TV movie in 1974 starring Richard Burton and Sophia Loren.