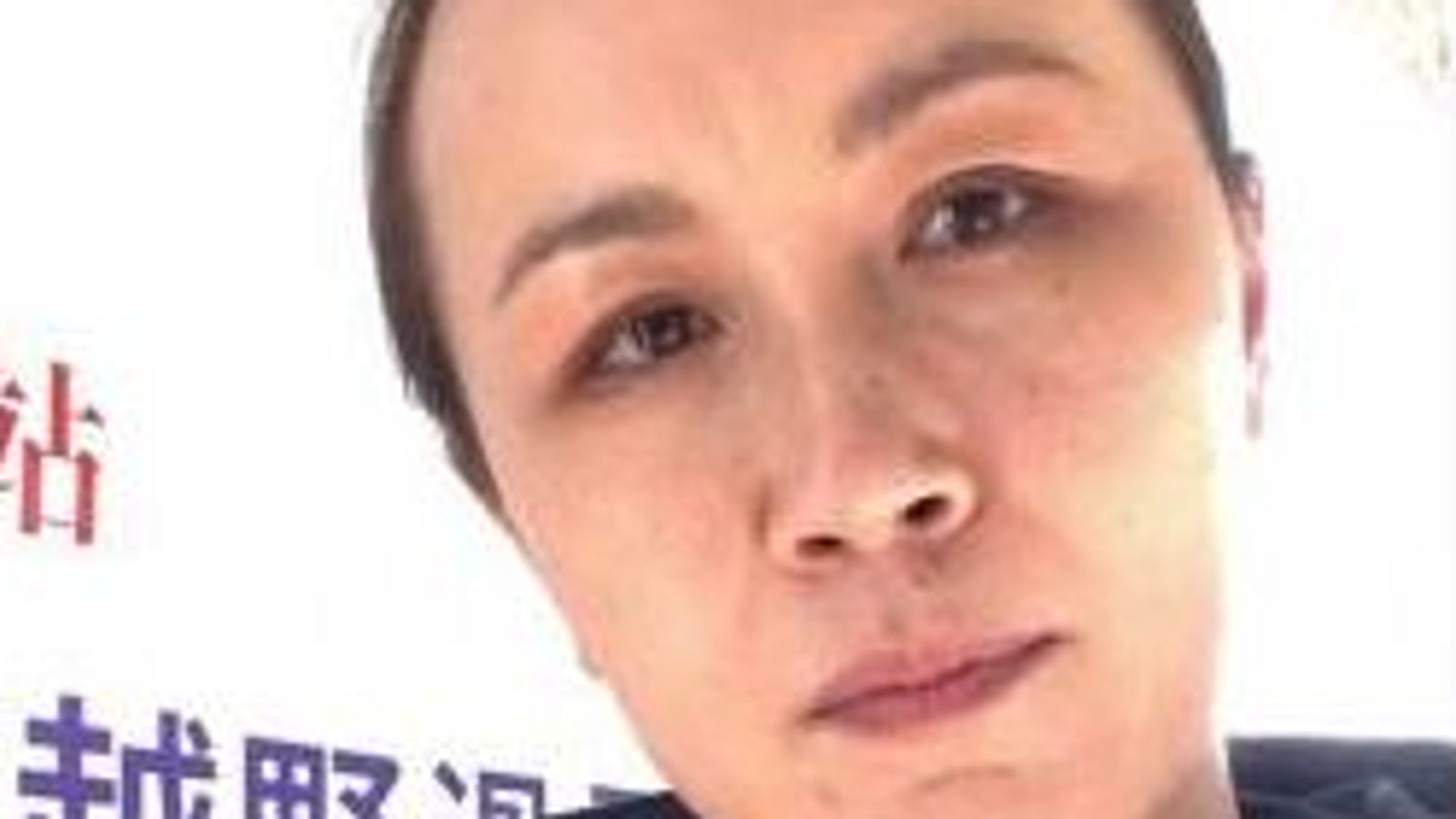 The Chinese tennis star who sparked global concern when she appeared to suddenly go missing after accusing a government official of sexual assault has appeared in an online video denying she ever made the claim.

Last month, Peng Shuai accused Zhang Gaoli, a former vice premier in China, of assaulting her in the past – before disappearing from public view for nearly three weeks.

She has now said that she never actually accused anyone of assaulting her, claiming that a post she made on social media in November has been misunderstood.

In a video posted by Singapore media outlet Lianhe Zaobao on Sunday, she said: “First, I need to stress one point that is extremely important, I have never said or written that anyone has sexually assaulted me, I have to clearly stress this point.”

Her comments from a skiing event in Shanghai are the first time she has addressed the alleged incident publicly on camera.

She added that the comments in question – which were posted to Weibo, before quickly being deleted – were a “private matter” and that “people have many misunderstandings” about it.

Peng, who has appeared in photos since her disappearance, albeit with questions around them, added that she has been living at her home in Beijing without any supervision.

The 35-year-old also said that she had written to the head of the Women’s Tennis Association, Steve Simon, last month, denying the assault allegations.

Mr Simon said he had a “hard time believing” that Peng had actually written the email, or its contents.

The WTA has suspended tournaments in China due to the questions surrounding Peng and her disappearance.

The case comes ahead of next year’s Winter Olympics in Beijing, which has already seen a number of countries, including the UK, pledge diplomatic boycotts.

Alec Baldwin to make first court appearance over fatal Rust shooting this month
Police release image of new witness they want to speak to after disappearance of Nicola Bulley
No 10 admits ‘very difficult’ day ahead as hundreds of thousands of workers go on strike
‘I’m expecting death any time’: How South Africa’s scheduled power cuts put lives on the line
UK and US rule out sending F-16 jets to Ukraine – as No 10 says it would be impractical