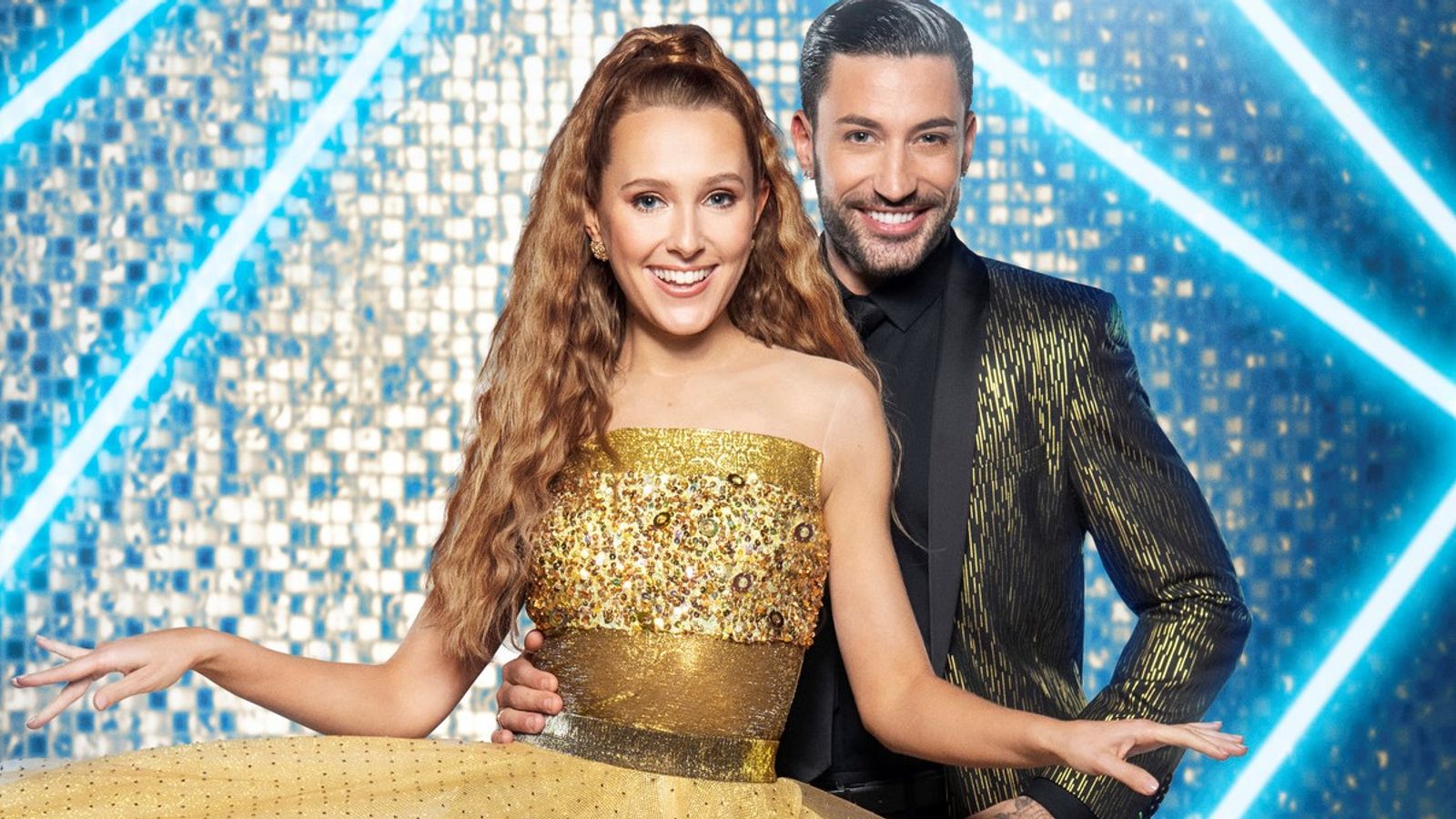 Rose Ayling-Ellis has been crowned the winner of this year’s history-making Strictly Come Dancing.

Ayling-Ellis, with professional Giovanni Pernice, beat former Great British Bake Off winner John Whaite to the coveted glitterball trophy, who was also making history as part of the first all-male partnership in the show’s history.

Presenter AJ Odudu had also made it to the final three, but had to withdraw from the competition on Friday after sustaining an injury to her foot during the week.

EastEnders star Ayling-Ellis performed a Frozen-inspired quick step, as well as her moving couple’s choice dance (which included 10 seconds of silence to reflect her disability) during the final.

She had been the contestant to score the most maximum scores of 40 during the competition, and early favourite to take the crown.

Ayling-Ellis also performed the traditional show dance on the show, scoring her a perfect 40.

Pernice said after the announcement that Ayling-Ellis was “incredible”, adding: “Thank you to this beautiful young lady who made all my dream’s come true.”

She said: “You are an incredible teacher and a wonderful friend. We’ve gone through a lot, and I just want you to know you’ll always have a piece of my heart.”

‘I was not given a realistic chance’, says Liz Truss, as she makes comeback
‘Greenwashing’ is a good thing, according to one renewable energy tycoon
A vital EV battery nickel product will be made in the US for the first time
‘It took 18 months for my daughter’s father to be convicted of child sexual abuse’
Diplomatic row between China and US escalates as Pentagon says second ‘spy balloon’ being tracked