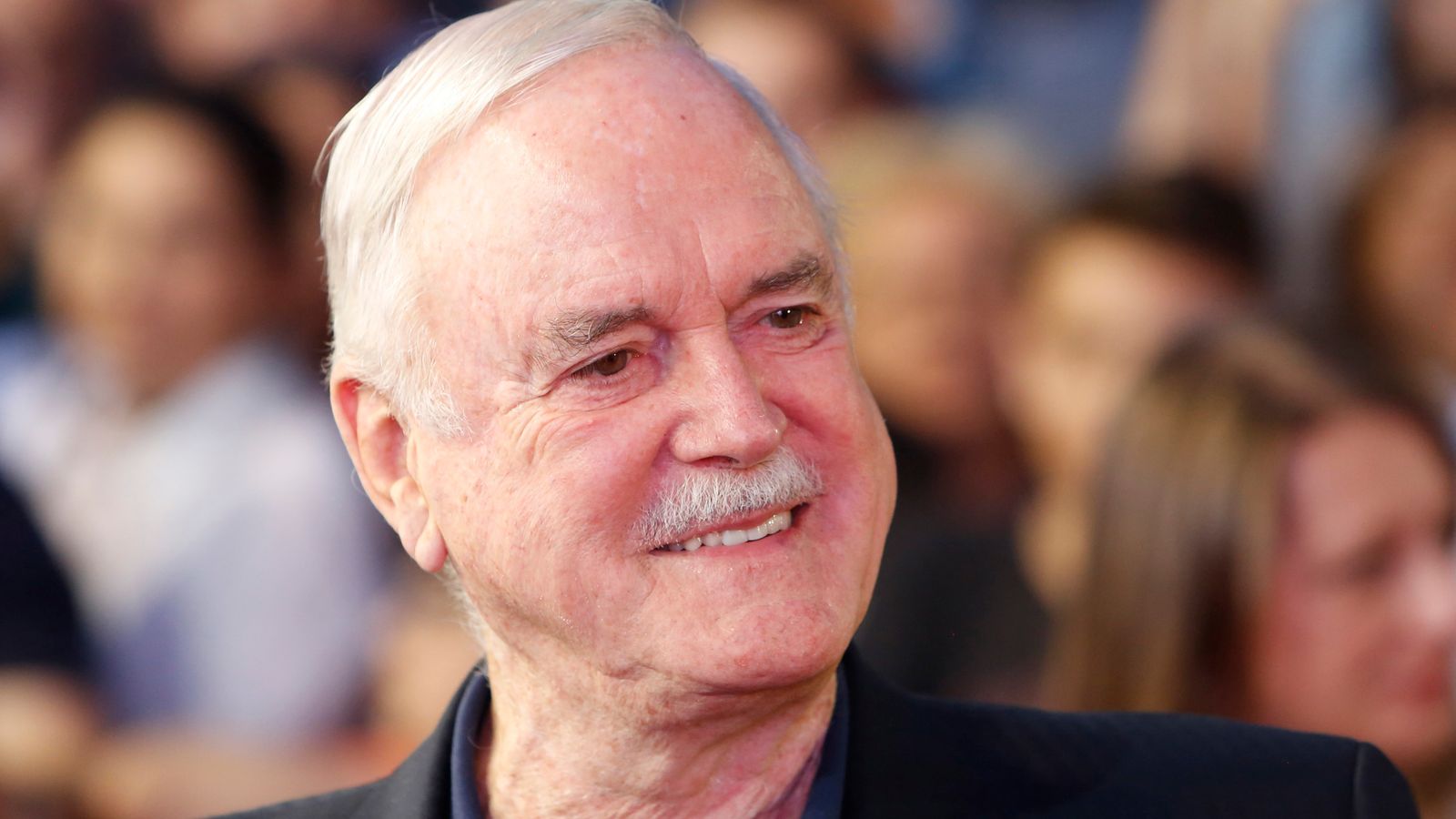 John Cleese has said he is going to make a formal complaint about the “deception, dishonesty and tone” of an interview he gave to BBC World Asia, in which he was asked about cancel culture.

The actor and comedian said the interviewer did not discuss agreed topics and claimed she tried to portray him as “old-fashioned, uncaring and basically harmful”.

Writing in a Twitter thread, Cleese said: “I just did an interview with BBC World Asia. It was to talk about the shows I’m doing in Singapore and Bangkok.

“Instead, the interviewer, whose name was, I think, Karishma, started by asking me questions about Cancel Culture.

“I replied courteously and in full I explained that if parents were over protective, it did not prepare children well when they entered the real and often not-very-nice world.

“She then asked a disjointed question, clearly trying to portray me as old-fashioned, uncaring and basically harmful.”

The Monty Python and Fawlty Towers star said his response was “totally ignored” by the interviewer, who had then asked about the pandemic and US comedian Dave Chapelle – who recently hit out at cancel culture following a backlash to comments about the LGBT+ community made in a Netflix special.

“I removed my headphones, saying that this was not the interview I had agreed to,” he continued.

“So I am formally complaining to the BBC about the deception, dishonesty and tone of this interview. Karishma had no interest in a discussion with me.”

Why Cleese would be asked about cancel culture

Cancel culture refers to the removal of support, including the boycott of someone, usually a celebrity or public figure, who has expressed an opinion that is perceived to be offensive.

Cleese has made a documentary about the subject, which is set to air in 2022.

In 2020, he criticised the removal of an episode of Fawlty Towers from a streaming service over repeated use of racist language, calling the decision “stupid”, and saying: “If you put nonsense words into the mouth of someone you want to make fun of you’re not broadcasting their views, you’re making fun of them.”

In November, the comedian “blacklisted himself” from the Cambridge Union debating society after a historian who impersonated Adolf Hitler during a society debate was banned.

Cleese went on to say in his Twitter thread that it would “no doubt” be reported that he “stormed out” of the BBC World Asia interview, but that he didn’t and “nor did I lose my temper”.

A BBC spokeswoman said: “This was a fair and appropriate interview which touched on topics that John Cleese has previously been vocal about as well as themes within his new tour.

“Our presenter is an excellent and experienced journalist who conducted the interview entirely within our editorial guidelines.”

Chasing history in Boston: The numbers behind the Bruins’ wild 2022-23 season
London estate agent Dexters swoops on rival Marsh & Parsons in £25m deal
Met Police says two to three officers will face charges every week for months
Chancellor to dismiss ‘gloom’ about economy – but set to resist calls for tax cuts
Faction of Tory members feel ‘disconnected’ after being ‘denied a vote’ when Sunak became PM