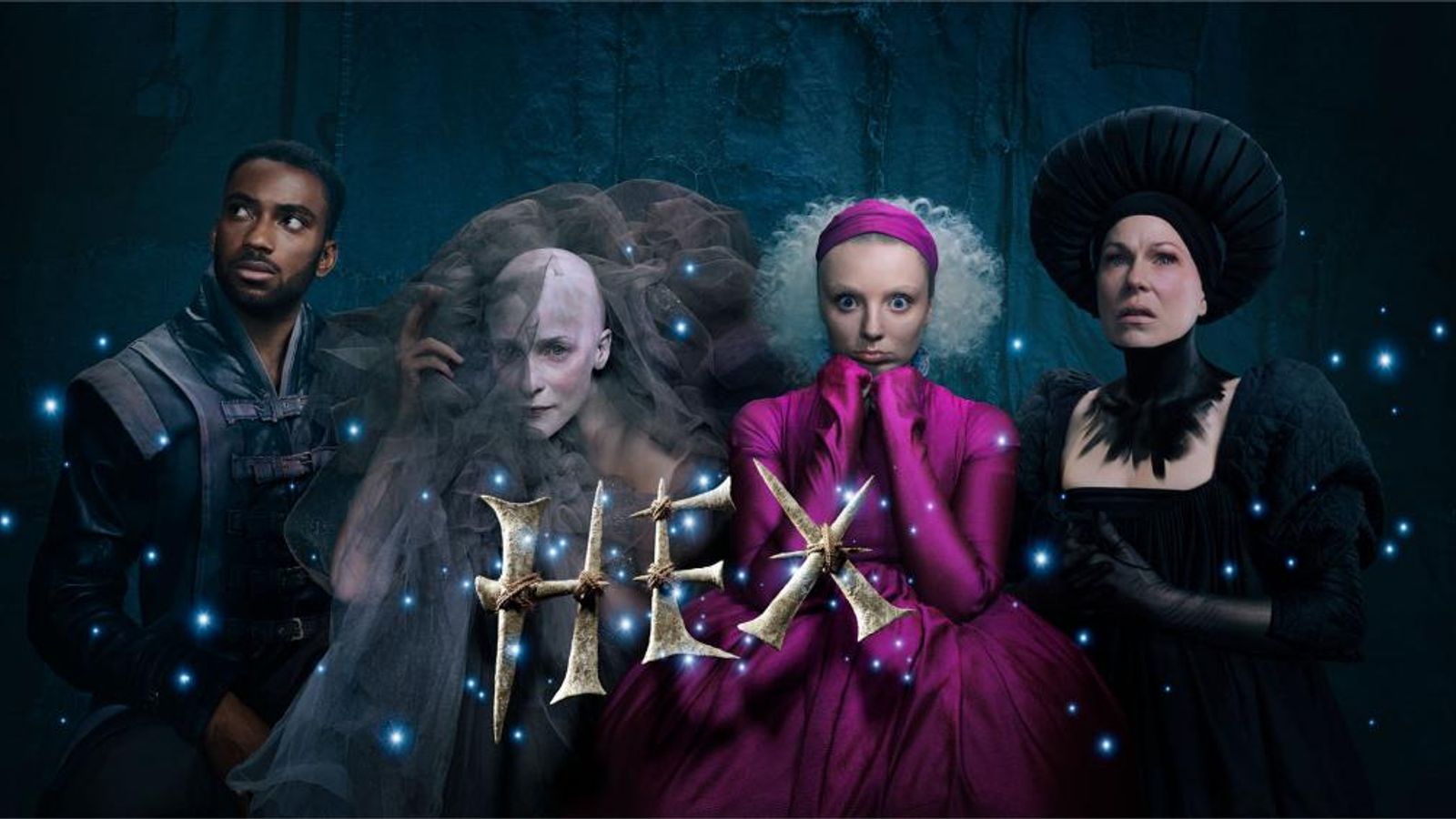 Several West End shows including The Lion King have been forced to cancel performances due to outbreaks of coronavirus among cast and crew.

The Lion King cancelled shows on Tuesday and Wednesday due to “COVID-enforced absences within our cast and crew”.

Performances at the Lyceum Theatre are due to resume on Thursday – and customers affected by the cancellations will be contacted via email.

What other West End shows have been impacted by COVID outbreaks?

The Life of Pi has scrapped five shows at Wyndham’s Theatre but says it will return on Wednesday.

Producers of the show, which is based on the Booker Prize-winning 2001 novel by Canadian author Yann Martel, said there had been “several cases of COVID in the company” despite “robust measures taken”.

Production of The Curious Incident of the Dog in the Night-Time has succumbed to a similar fate and will also be closed until Friday at the Troubadour Theatre Wembley.

As a result, we regrettably have had to cancel today’s matinee performance at 2pm, Wednesday 15 December at 7pm and Thursday 16 December at 2 and 7pm.

Performances at the National Theatre of Hex, based on the classic fairy tale Sleeping Beauty, are also cancelled until Thursday.

The Royal Shakespeare Company’s The Comedy of Errors at the Barbican has been paused, but hopes to restart on Thursday 23 December ahead of Christmas.

While on Tuesday, Southwark Playhouse announced it was cancelling the remainder of its run of The Rhythmics.

Hey folks. We are so incredibly sad to have to let you know that due to positive Covid-19 cases within the company, we have found it necessary, along with the producers, to cancel the remainder of the run of The Rhythmics.

Force Majeure at the Donmar Warehouse and Fair Play at the Bush Theatre have also experienced cancellations.

The festive period is crucial to theatres for income and reaching new audiences, especially after most productions were cancelled or delayed in 2020.

The theatre industry was subject to some of the longest and toughest restrictions due to the pandemic.

This year theatres have been able to stage productions without restrictions on audience capacity after the rules were relaxed in July.

But, due to the Omicron variant, audiences are now required to show a COVID pass upon entry and wear face masks inside venues.

Woman arrested after three children stabbed in Huddersfield
Tesla Model 3 refresh prototype spotted being tested
Uber beats estimates and the stock is up
Nissan unveils convertible EV concept, a category it should’ve been producing a decade ago
Bank of England hikes interest rates by 0.5 percentage points in tenth consecutive rise