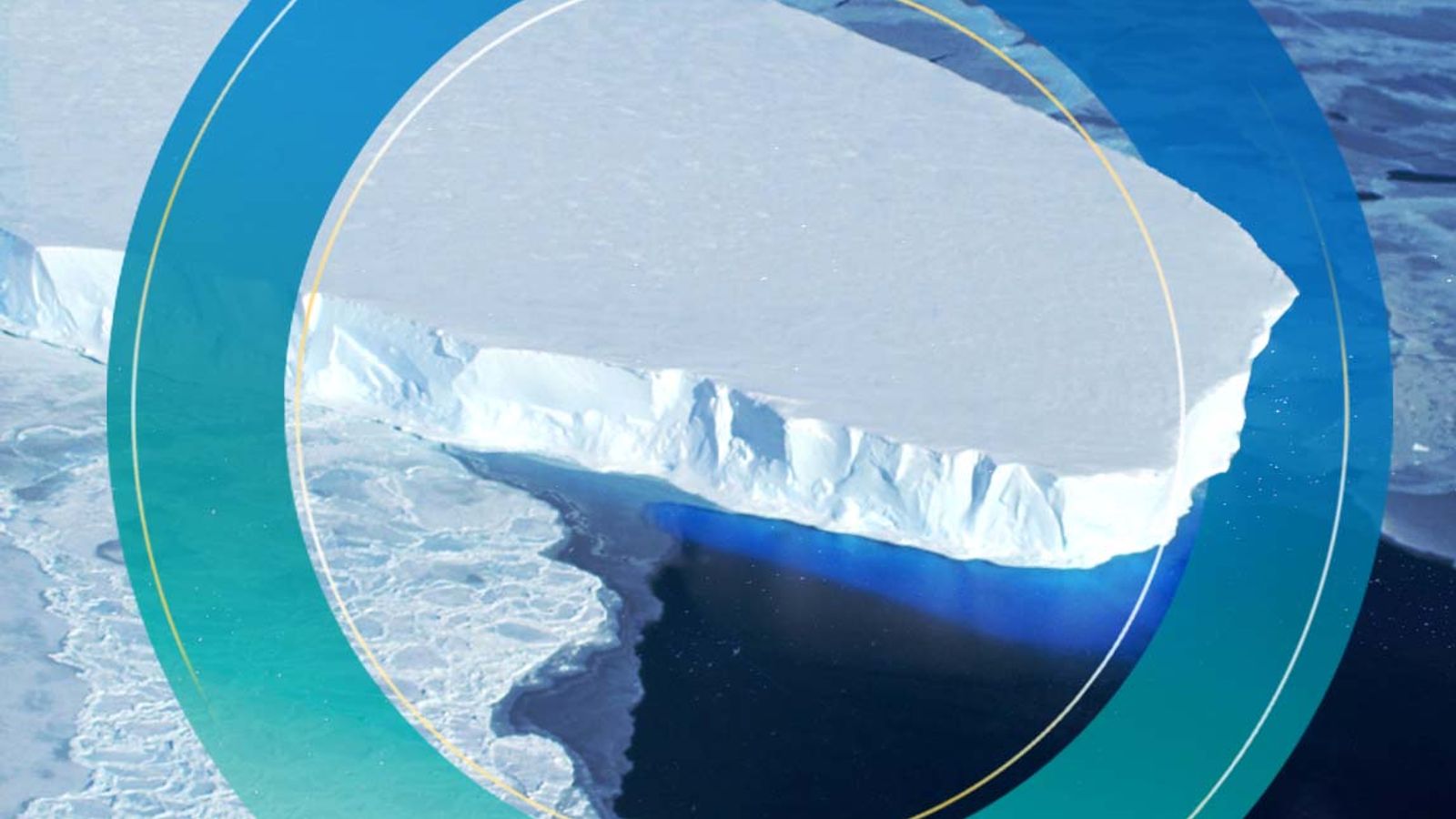 A critical part of Antarctica’s “Doomsday glacier”, so called for the threat its melting would pose, is expected to change dramatically in the next 10 years, scientists have warned.

Thwaites Glacier is a river of ice the size of Great Britain. The speed at which it flows has doubled in the last 30 years as the climate and oceans have warmed.

Currently, it is held back by an ice shelf, a floating extension of the glacier held in place by an underwater mountain.

But recent research as part of the International Thwaites Glacier Collaboration has shown that this ice shelf is “under attack from all sides”.

“It is being melted from below by warm ocean waters, causing it to lose its grip on the underwater mountain,” said Pete Davis from British Antarctic Survey and the International Thwaites Glacier Collaboration.

Massive fractures are also forming and growing across the ice shelf surface.

“The research suggests that at the current rate of change, this critical ice shelf will begin to break apart within the next two decades, with severe consequences for the stability of Thwaites Glacier and ultimately sea level here in the UK,” added Mr Davis.

Thwaites Glacier currently accounts for around 4% of global sea-level rise – double that of the mid-1990s. A complete collapse could raise sea levels by 60cm.

Understanding the glacier’s behaviour is critical for making better predictions about how the ocean and ice will respond to climate change.

Temperatures in Verkhoyansk, 115km (71 miles) north of the Arctic Circle, soared during a prolonged heatwave, which also fanned wildfires across northern Russia’s forests and tundra and even usually waterlogged peatlands. 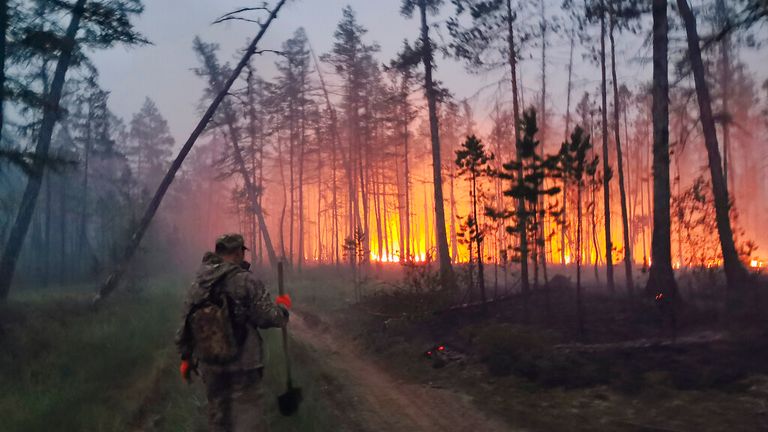 What has caused Russia’s wildfires?

The show investigates how global warming is changing our landscape and highlights solutions to the crisis.