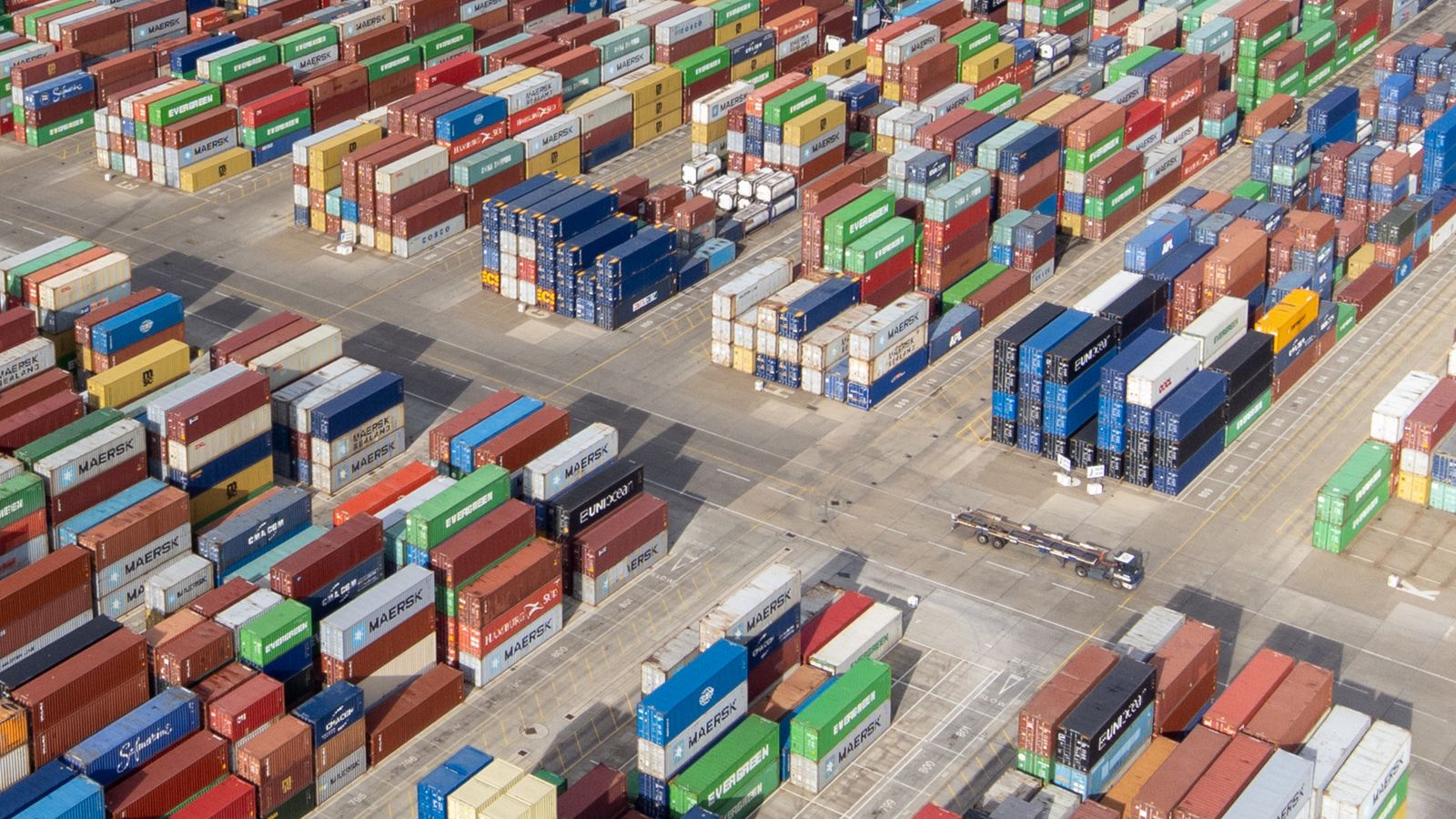 The CBI has cut its forecasts for economic growth thanks to costs and shortages over recent months – and warned that the emergence of the Omicron variant could see it dragged back further.

By the end of 2023, it is expected to still be 3% short of where if would have been if pre-COVID growth trends had continued, according to the business organisation.

The downgrade came after the emergence of “short-term headwinds – including rising costs and shortages” following the CBI’s previous forecast in June.

Businesses have been held back in recent months by global supply chain problems as well as shortages of UK workers in key sectors such as haulage and food processing.

Meanwhile, higher fuel prices and energy bills have also been taking their toll with inflation recently hitting its highest level in a decade and predicted to hit 5% in coming months.

“A one-hit wonder isn’t enough to make up for four decades of underperforming business investment,” he said. 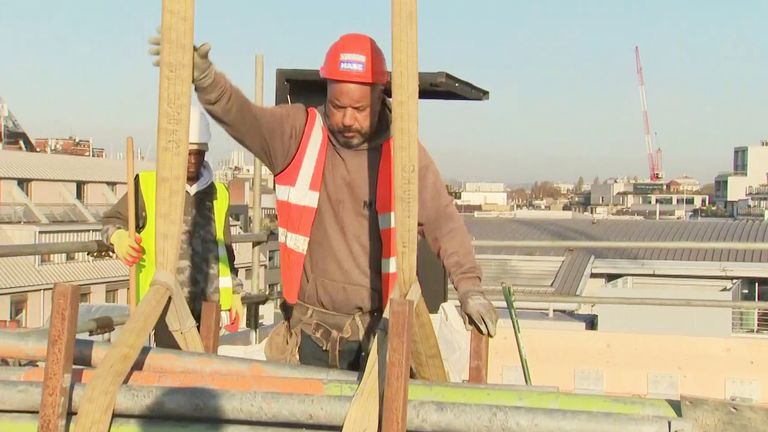 The CBI expects supply chain frictions “to largely dissipate by the middle of next year” and that household spending will keep driving growth as incomes grow and households spend some of the extra savings built up during the pandemic.

But it sees business investment enjoying only a short-lived boost, and continuing to lag behind other economies, as the super-deduction ends and higher corporation taxes kick in, with a recovery in exports also likely to be “lacklustre”.

CBI chief economist Rain Newton-Smith said: “We expect a pretty firm economic recovery ahead, though understandably the emergence of Omicron poses another downside risk to our forecast.”

She also stressed “the importance of normalising relations with the EU – our biggest and nearest trading partner – which will aid cooperation in a host of other areas”.

The forecast figures were compiled before the emergence of Omicron.

They come after a week of volatility in global stock markets as investors try to gauge the likely extent and impact of the COVID-19 variant.

Latest UK travel restrictions announced over the weekend have been described by British Airways as a “devastating blow” to the industry.

The Omicron variant has also added further uncertainty to the chances of a pre-Christmas Bank of England interest rate hike.

Meta shares soar almost 20% on fourth-quarter revenue beat
Bank of England hikes interest rates by 0.5 percentage points in tenth consecutive rise
Meta shares rocket 20% on solid earnings: Analyst sees ‘enticing’ valuation
A vital EV battery nickel product will be made in the US for the first time
Some of Wall Street’s biggest names are exposed to the Adani Enterprises plunge