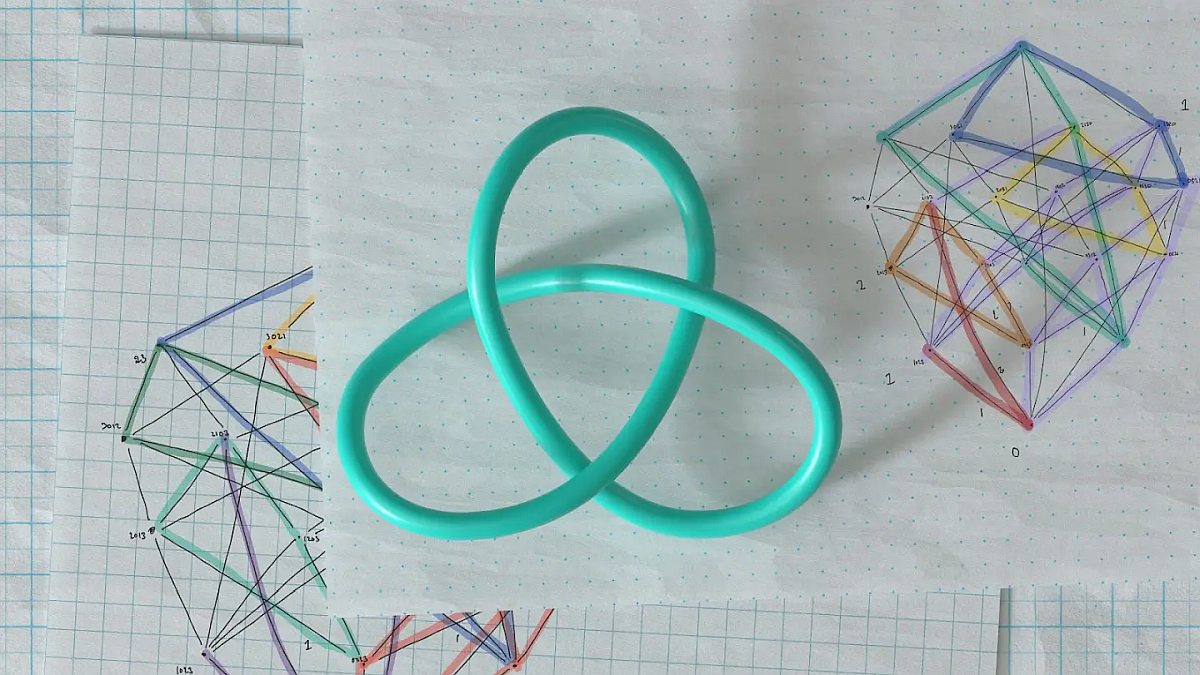 Scientists have developed a new mathematical theorem using artificial intelligence (AI) and machine learning. This finding has revealed for the first time that artificial intelligence can assist in pure mathematics. Mathematicians from the universities of Oxford and Sydney teamed up with DeepMind, a Google-owned company based in London, to investigate knot theory and representation theory. Both of these are considered pure mathematics and rely heavily on human intuition for progress. DeepMind was able to find patterns and relationships in the two sophisticated mathematical domains, according to the researchers in a recent report.

DeepMind has been able to handle problems that necessitate a massive quantity of data analysis. But these researchers used the AI to discover a surprising connection between algebraic and geometric invariant knots, establishing a completely new theorem in the field.

“I was very struck at just how useful the machine-learning tools could be as a guide for intuition,” Marc Lackenby at the University of Oxford, one of the mathematicians who took part in the study published, told the journal Nature, adding, “I was not expecting to have some of my preconceptions turned on their head.”

The researchers said they were surprised to see how machine learning helped them develop new connections between different areas of mathematics. Professor Geordie Williamson and his colleagues at the University of Sydney used the connections to bring them closer to proving a conjecture that has been unsolved for 40 years. Whether the conjecture will prove true is still an open question. But, he added, “I was just blown away by how powerful this stuff is.”

Once the algorithm zeroed in on a pattern, it was able to guess very precisely. “How quickly the models were getting accuracy — that for me was just shocking,” Williamson said. “I think I spent basically a year in the darkness just feeling the computers knew something that I didn’t.”

About the potential breakthrough, DeepMind said in a blogpost that the use of learning techniques and AI systems holds great promise for identifying and discovering patterns in mathematics.