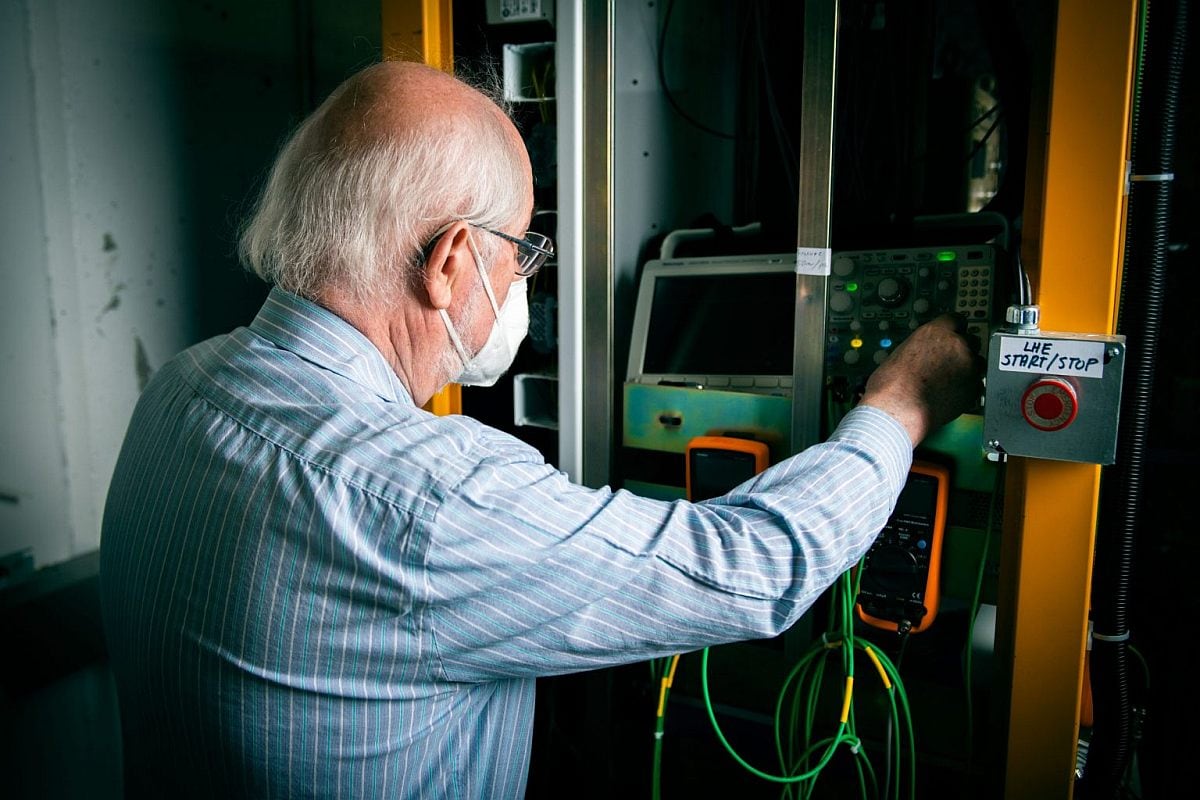 Magnets play a critical role in physics research as they help guide the path of particle beams and allow them to collide at high speeds. This collision helps researchers study the behaviour of different particles and arrive at groundbreaking discoveries. But not all magnets have the same properties. For instance, some magnets generate the required magnetic field at a quicker rate than others. The higher the energies at play the stronger the magnetic fields need to be to ensure the experiment remains running. In that effort, the physicists at the Fermi National Particle Accelerator Laboratory, a US government lab, claim to have developed a magnet that demonstrates the fastest ramping rates by any magnet in the world.

Some use copper conductors, instead of a superconducting wire, to ramp up at far greater speeds.

One problem with using superconducting magnetics for these purposes is the formation of large hot spots that increase with the rate of ramping. Even a small error in increasing the temperature can transition these superconducting materials to their normal conducting and resistive state.

The physicists at Fermilab believe they have found a solution to this problem. Using the material known as yttrium barium copper oxide (YBCO), they built a magnet that could operate at temperatures between six and 20 kelvin and could handle 1,000 amperes of electrical current, Fermilab said in a statement.

The study has been published on arXiv.

When they tested this new magnet, they found it could ramp up at a rate of 290 tesla per second and achieve a magnetic field strength of around 0.5 tesla. They say an even higher field strength can be achieved by increasing the electric currency running through the magnet.

Suspected Chinese ‘spy balloon’ was same size as 20-storey building, US military says
Diplomatic row between China and US escalates as Pentagon says second ‘spy balloon’ being tracked
Met Police officer who was unmasked as serial rapist jailed – as court hears he tried to kill himself ‘out of self pity’
Bored Ben Affleck, blushing Adele and unrecognisable Madonna – the seven best bits of the Grammys
Inflation Reduction Act has spurred 100,000 new green jobs so far: Here’s where they are