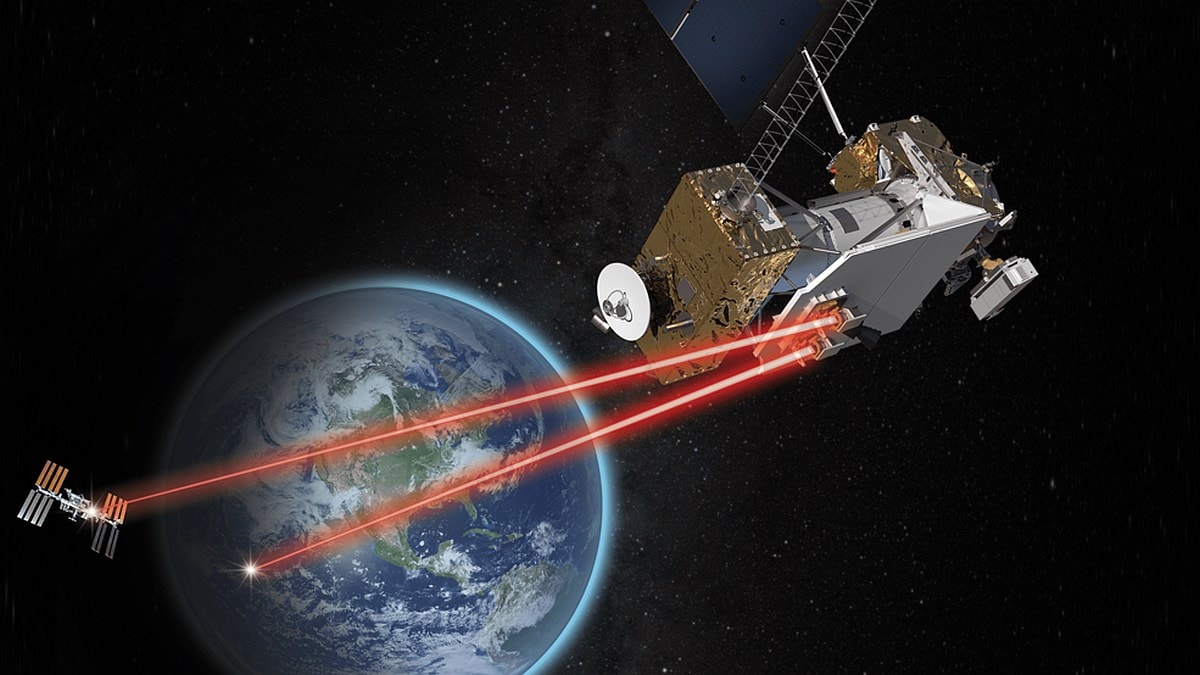 NASA is set to test its new laser communication technology this week, which is aimed at speeding up space communications. Also called optical communications because they use light to send information, it will allow 10-100 times more data transmission back to Earth when compared to the traditional radio frequencies. The space agency will launch the Laser Communications Relay Demonstration (LCRD) on December 5 and has set up a live coverage for the test. It will be broadcast on various platforms, including NASA Television.

The LCRD will launch aboard the US Department of Defence’s Space Test Program Satellite-6 (STPSat-6). Scientists hope the use of this new technology by space missions will prevent the overcrowding of the radio frequency spectrum. LCRD relies on the power of laser communications, which uses infrared light rather than radio waves, to transmit data.

Where and How To Watch

NASA said in a statement that the live broadcast will begin at 2pm IST on December 5 on NASA TV, the agency’s website, and the NASA App.

Why the need for LSRD

Overcrowding of the radio frequency spectrum has increased manifold due to the rising constellations of satellites in the low Earth orbits. The LCRD will increase the capacity and speed of data transmission. For context, LCRD will send data to Earth from geosynchronous orbit at 1.2 gigabits-per-second (Gbps). At this speed and distance, users could download a movie in under a minute. With laser communication, spacecraft can send back more data quickly, explains NASA.

This technology is also significant as NASA and private-sector space companies are planning a multitude of space missions in the run-up to the Artemis mission, under which NASA will return to the Moon to explore more of the lunar surface than ever before. Using the experience, it will then attempt to send the first astronauts to Mars.

After a successful demonstration, LCRD will link ground stations in Hawaii and California to the International Space Station.