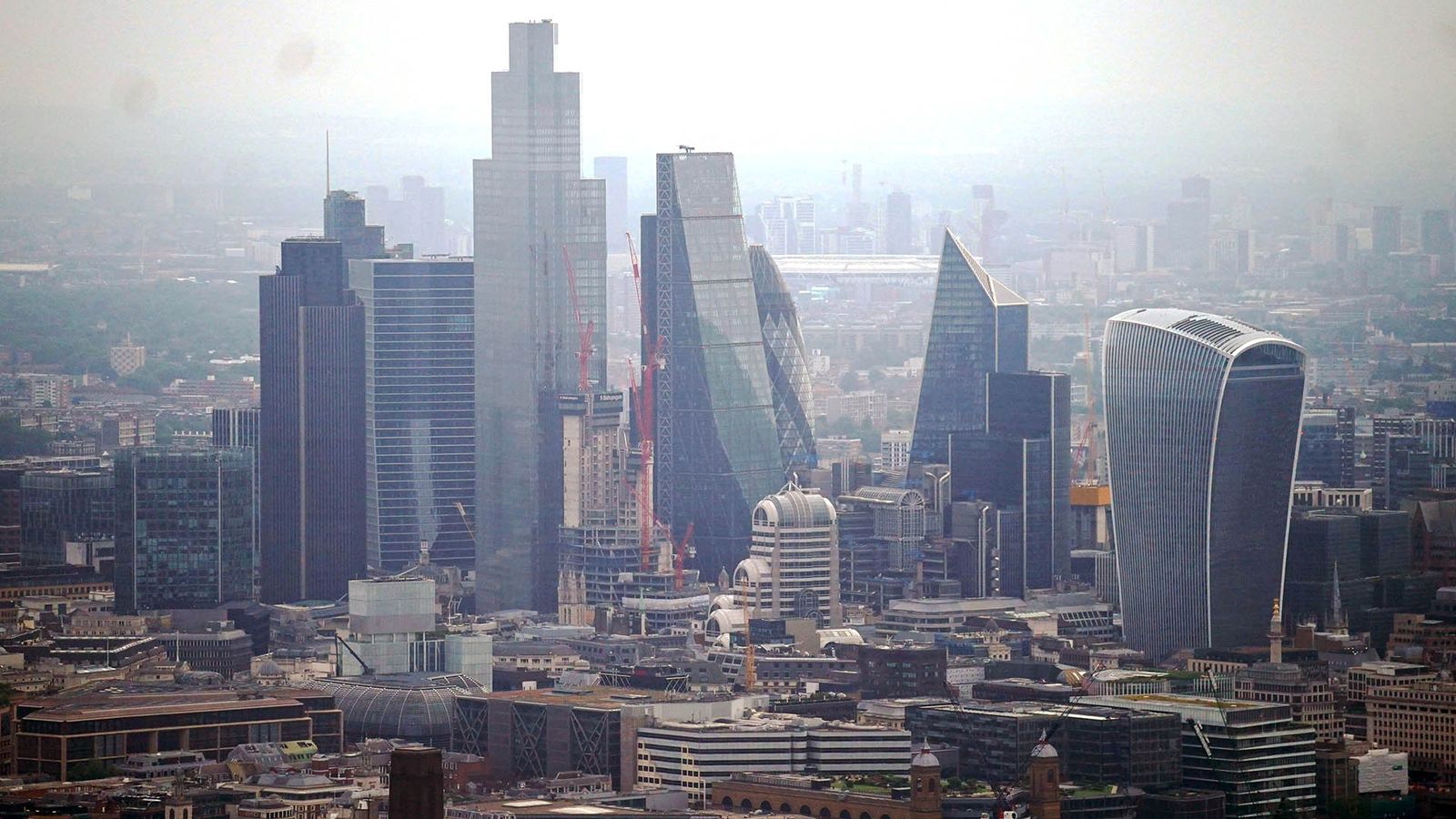 Stock markets across Europe have recovered some losses at the open despite lingering fears the omicron variant will knock the global economic recovery from coronavirus pandemic damage.

Following a bloodbath for shares globally on Friday, that saw the FTSE 100 in London suffer its worst daily percentage losses since June 2020, values rebounded somewhat.

However, market commentators suggested trading was expected to be cautious as a growing number of nations impose restrictions in response to variant cases being detected.

London’s leading share index opened 1.2% or 82 points higher at 7,126 following its 3.6% decline on Friday that saw travel and energy stocks hammered as investors fretted over the likely impact on demand.

IAG, the parent firm of British Airways, was among those witnessing a lift in their value – up by more than 3%.

The more domestically-focused FTSE 250 index was up 1%.

It was a similar picture for major markets across the Channel – which suffered the sharpest falls on Friday – despite continued jitters being evident in Asia where Japan’s Nikkei fell by more than 1%.

It was seen as a reaction to the country’s government declaring it was going to impose a blanket ban on all foreign visitors.

Oil was among commodities staging the largest rallies on Monday.

Brent crude, the international benchmark, was up by more than 4% at $75 a barrel.

Ipek Ozkardeskaya, senior analyst at Swissquote, said the dive in values on Friday may have been an over-reaction.

“The kneejerk selloff we saw was also amplified with the fact that it was the Thanksgiving week; some traders were off, and that led to thinner market volumes, hence a bit more volatility.

“The selloff was certainly also amplified with the fact that it was Friday, where some traders may have simply reduced exposure to weekend news. And weekend news were mixed.

“Of course, the governments are quite experienced by now, so none was keen to wait and see we what would happen next.

“The reaction came fast, and included the well-known travel restriction measures, halting flights, restoring the entry measures, the tests, the isolation and so. The latter is bad news for the economic activity,” she wrote.