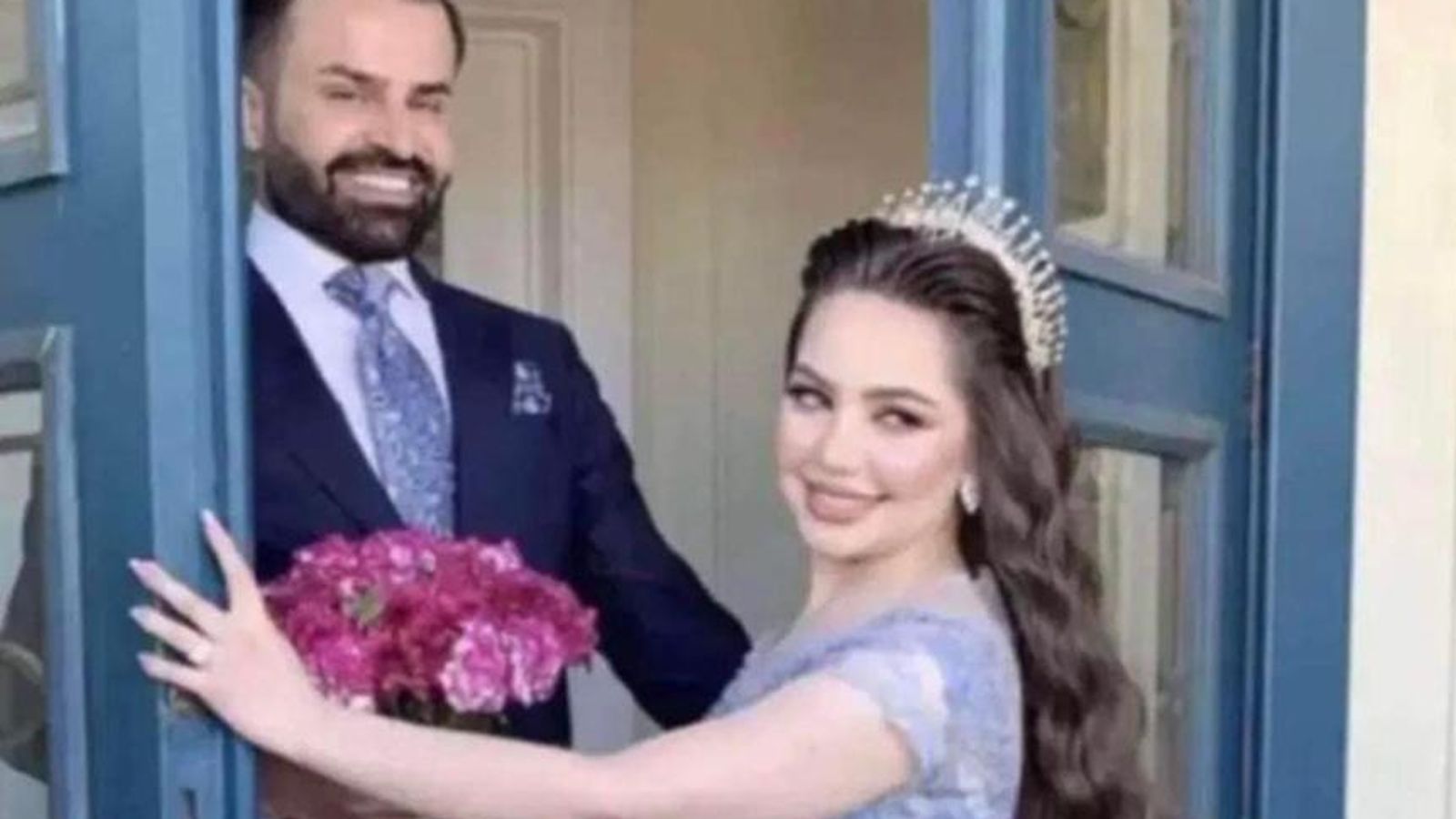 The first victim of Wednesday’s tragedy in the Channel has been named as Mariam Nouri Hamadameen, a 21-year-old Kurdish woman from northern Iraq.

She had travelled to Germany and on to France, hoping to join her fiance who already lives in Britain.

Mariam was a student and recently engaged – she left her studies early to be with her fiance.

“Her mother and father are totally devastated,” her cousin told Sky News.

“The situation is just awful. She was a woman in the prime of her life. It’s a total tragedy and the whole family are in shock,” said Krmanj Ezzat, speaking from the family home in northern Iraq.

He sent a message to other young Kurds considering taking the journey: “I understand why so many people are leaving for a better life, but this is not the correct path. It’s the route of death. Please don’t take this route, it’s not worth it.”

And to the British and French governments, he had this to say: “We hoped that Britain and France would accept us in a better way.

“Anyone who wants to leave their home and travel to Europe has their own reasons and hopes, so please just help them in a better way and not force them to take this route of death.”

Seventeen men, seven women, two teenage boys and a girl died off Calais while trying to reach the UK in a small inflatable boat.

There were two survivors – from Somalia and Iraq.

The incident is by far the worst loss of life among people trying to reach Britain by sea and has led to a diplomatic fall-out between France and the UK over how to stop the crossings.

Dell to lay off 6,650 workers, or 5% of its workforce
BP’s annual profits hit record £23bn but firm scales back climate goals
Amanda Serrano-Erika Cruz live results and analysis
Why Scotland’s stunning win over new-look England will live long in the memory
New Western measures aim to turn up the heat on Putin’s oil revenues. Analysts are underwhelmed