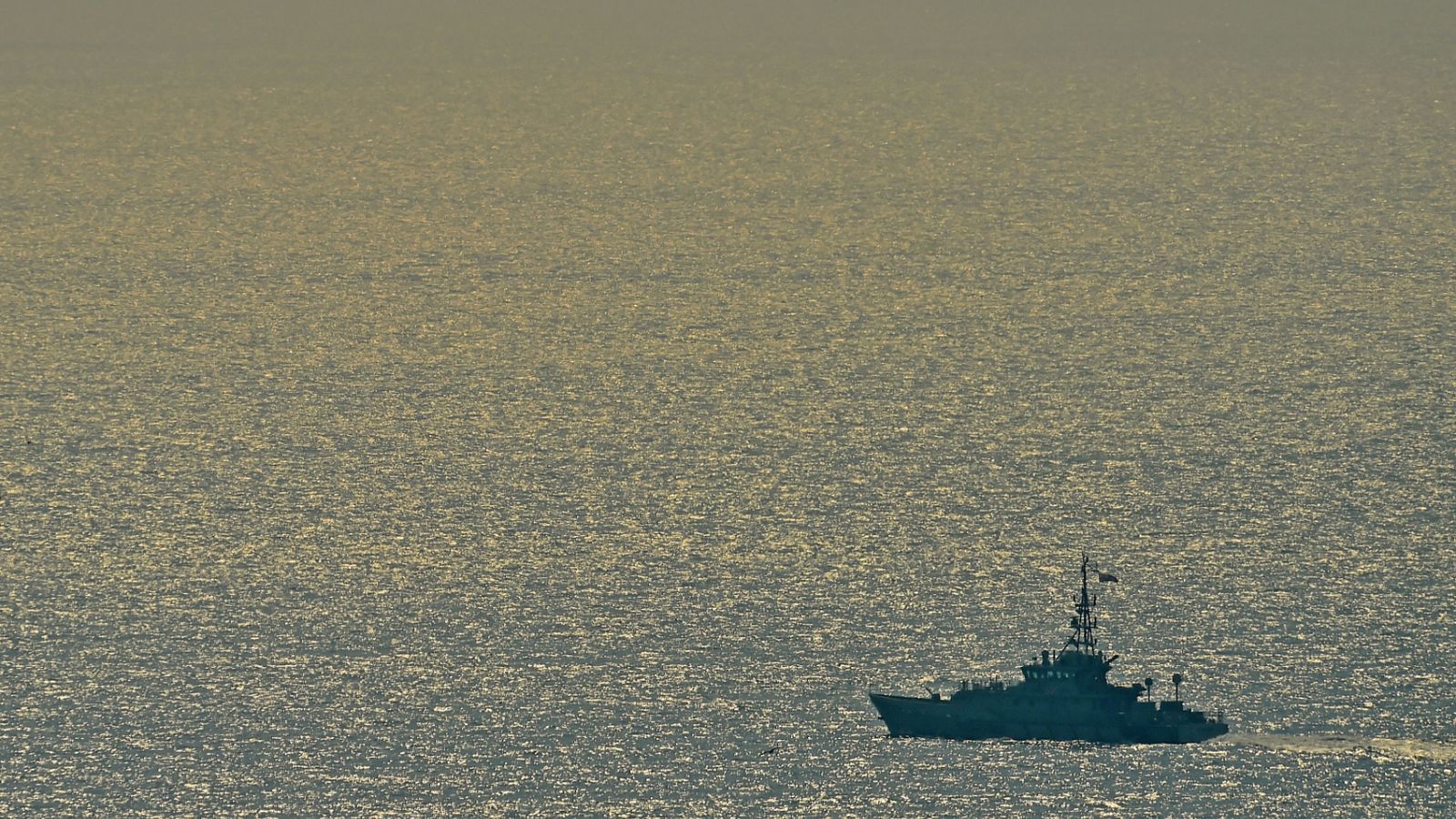 At least 24 migrants have drowned while trying to get to the UK across the Channel in an inflatable dinghy, a French official has said.

Several others are thought to be injured after their boat capsized off Calais this afternoon, as they tried to cross the world’s busiest shipping lane.

“Strong emotion in the face of the tragedy of several deaths due to the capsizing of a migrant boat in the English Channel,” Mr Darmanin said in a tweet, adding that he was heading to the scene.

He did not say how many had died but Franck Dhersin, local mayor and vice president of transport for the northern France region, tweeted that 24 bodies had been found off the coast of Dunkirk. He added that survivors had also been rescued.

In a tweet, he said: “My thoughts are with the many missing and injured, victims of criminal smugglers who exploit their distress and injury.”

Earlier, a police source told the Reuters: “A search and rescue operation is under way off the coast of Calais.

“We think several people have died as their vessel sank.”

One fisherman, Nicolas Margolle, told Reuters he had seen two small dinghies – one with people onboard and another empty.

He said another fisherman had called the rescue operation after seeing an empty dinghy and 15 people floating motionless in the water.

British and French authorities were searching the area using helicopters and coast guard vessels, according to the French maritime agency for the region.

A French naval boat spotted several bodies in the water and retrieved an unidentified number of dead and multiple injured, including some who were unconscious, a maritime authority spokesperson said.

The Dover Strait is the busiest shipping lane in the world and has claimed many lives of people trying to cross to Britain in inflatable dinghies.

More than 25,700 people have made the dangerous journey to the UK this year – three times the total for the whole of 2020, according to data compiled by the PA news agency.

Dover MP Natalie Elphicke said: “This is an absolute tragedy. It underlines why saving lives at sea starts by stopping the boats entering the water in the first place.

“As winter is approaching the seas will get rougher, the water colder, the risk of even more lives tragically being lost greater.

“That’s why stopping these dangerous crossings is the humanitarian and right thing to do.”