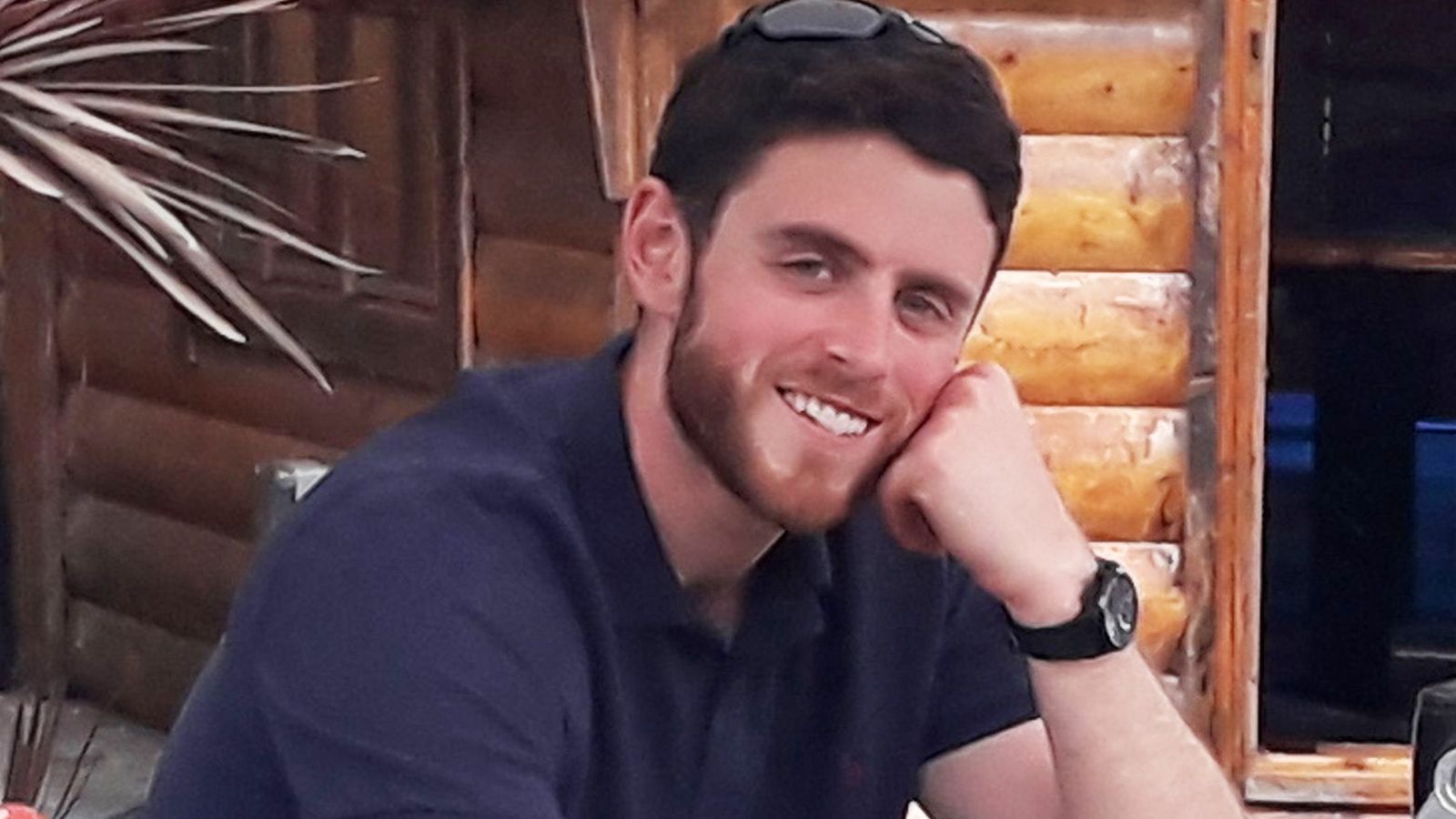 Those who kill emergency service members will face mandatory life sentences after the government decided to back a law change prompted by the death of PC Andrew Harper.

The government will introduce “Harper’s law” as soon as possible, to bring in mandatory life sentences for those who kill an emergency worker in the line of duty.

It follows the tireless campaigning of PC Andrew Harper’s family, and his widow Lissie Harper, who were prompted to act when the 28-year-old was killed while responding to a call about a stolen quad bike in Berkshire on 15 August 2019.

Lissie Harper said: “Emergency services workers require extra protection. I know all too well how they are put at risk and into the depths of danger on a regular basis on behalf of society. That protection is what Harper’s Law will provide and I am delighted that it will soon become a reality.

“It’s been a long journey and a lot of hard work. I know Andrew would be proud to see Harper’s Law reach this important milestone.”

PC Harper was caught up in a rope Henry Long and his two passengers Jessie Cole and Albert Bowers had been using to tow the bike and dragged to his death when they tried to drive away from police.

Long, 19, was jailed for 16 years and his 18-year-old passengers were each jailed for 13 years in July, over the death of the young traffic officer.

Long, who was described by prosecutors as the leader of the group, admitted PC Harper’s manslaughter.

Cole and Bowers were found guilty of manslaughter by a jury at the Old Bailey.

All three were cleared of PC Harper’s murder by the same jury which deliberated for more than 12 hours.

An appeal by the Attorney General to increase their time behind bars was rejected.

The move extends mandatory life sentences to anyone who commits the manslaughter of an emergency worker on duty – including police, prison officers, firefighters and paramedics – while carrying out another crime, unless there are truly exceptional circumstances.

Courts must already impose life sentences for murder, with a whole-life order being the starting point if the victim is a police officer. The time spent in prison under a mandatory life sentence is decided by a judge.

Deputy prime minister and secretary of state for justice, Dominic Raab said: “We are going to pass into law mandatory life sentences for those who unlawfully kill an emergency worker in the course of their duty. I pay tribute to Lissie Harper’s remarkable campaign.

“This government is on the side of victims and their families and we want our emergency services to know that we’ll always have their back.”

Home Secretary, Priti Patel, said: “PC Andrew Harper’s killing was shocking. As well as a committed police officer, he was a husband and a son. It is with thanks to the dedication of Lissie and his family that I am proud to be able to honour Andrew’s life by introducing Harper’s Law.

“Those who seek to harm our emergency service workers represent the very worst of humanity and it is right that future killers be stripped of the freedom to walk our streets with a life sentence.”

The Celtics have been the one constant in LeBron’s career
Quick Charge Podcast: January 26, 2023
Norway’s fossil fuel bonanza stokes impassioned debate about how best to spend its ‘war profits’
Suicide bomber kills at least 34 in Pakistan mosque attack
‘Potentially key’ witness being sought by police over dog walker disappearance