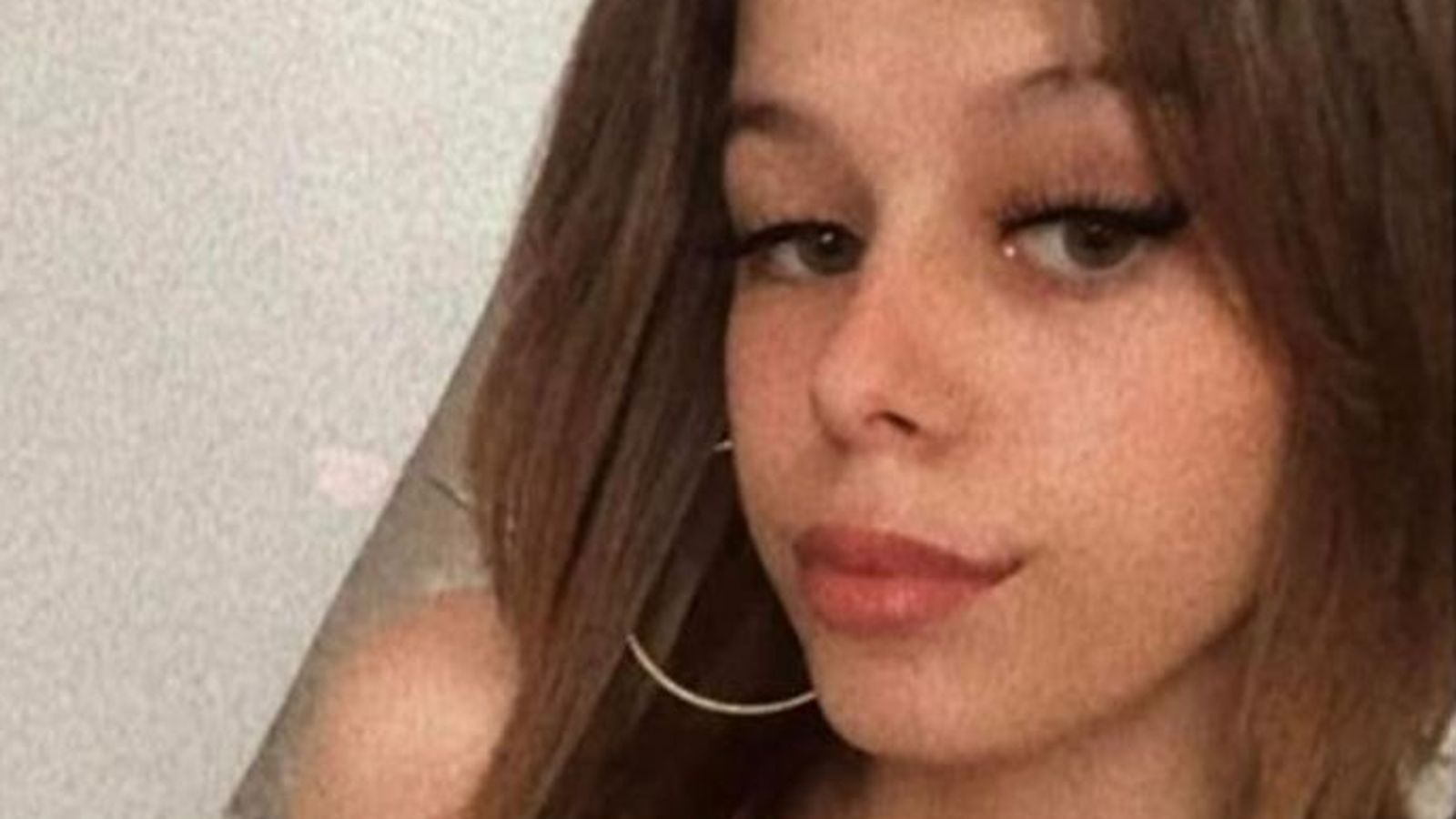 Police searching for an 18-year-old who has been missing for three days have found a body, and two men have been arrested on suspicion of murder.

Teenager Bobbi-Anne McLeod left her home in the Leigham area of Plymouth at about 6pm on Saturday evening.

She had been due to catch a bus into the city centre to meet friends – but never arrived.

Officers have been using a helicopter to search for her and a Facebook page set up to help find her has gained more than 10,000 members.

She was described as being 4ft 11in tall and of slight build, with brown hair, green eyes, straight shoulder length hair and ear piercings.

And she was believed to have been wearing a grey Nike jumper, black ripped jeans and fishnet tights, and light Nike trainers.

In a statement, Devon and Cornwall Police said: “Sadly, earlier today the body of a woman was located near Bovisand, South Hams, during searches by police officers. These searches were carried out following information received by police.

“Formal identification has yet to be carried out but the family of Bobbi-Anne McLeod have been informed of this development and are being supported by investigators.”

The Labour MP for Plymouth Sutton and Devonport, Luke Pollard, said the discovery of a body in the search for 18-year-old Bobbi-Anne McLeod was “devastating news”.

He tweeted: “It is devastating news for our city that a body has been discovered in the search for missing Bobbi-Anne. My thoughts and love are with the family.

“We await news from the Police but this is another dark day for our city. Let’s pull together in the same way we did after Keyham.”

Anyone who has information that could assist the investigation should call 101 quoting log number 706 22/11/21.