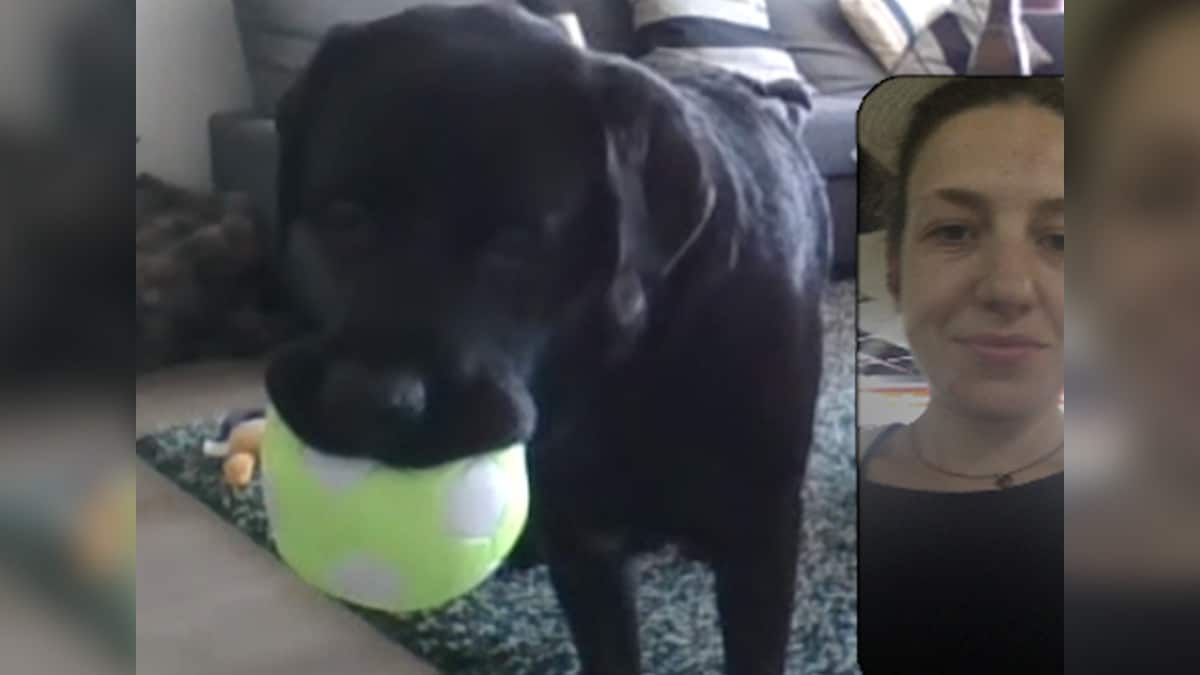 A University of Glasgow researcher has made a device that will enable pet dogs to communicate with their owners over long distances. Dr. Ilyena Hirskyj-Douglas, a specialist in animal-computer interaction at the university’s School of Computing Science, has been building devices for her 10-year-old Labrador for a while now. Her focus is on building devices that “give dogs choices or options to do things for enrichment reasons.” DogPhone is a device that Hirskyj-Douglas developed in collaboration with colleagues from Aalto University in Finland. The device allows a dog to video-call their owner.

She added that the current pet market showcases a lot of technologies that allows a human to video-call their dogs. “But really your dog has no control over this,” she said.

DogPhone looks like a ball which is fitted with an accelerometer. When a dog picks it up and shakes it, the accelerometer senses the movement and initiates a video call on a laptop set up in the house. This allows the dog to see and interact with its owner whenever it wants to. The owner can also make the call on the device and the dog can choose to answer or ignore it.

Hirskyj-Douglas said this on testing the DogPhone on her pet: “We used this over several weeks and I gave it to him whenever he was left home alone for a long period.”

While it was quite exciting for her initially, she admits she was anxious when she did not receive a call from him. However, she thought that her dog experienced it in a different way. He was confused at the beginning but was “perfectly fine with it” after a while.

Hirskyj-Douglas said, “I think, from this experiment what is really demonstrated to me is that we can really form technology very differently for animals. Animals can be active users of technology. They can control technology. We just need to really reshape our thinking about how we see the future of dog technology.”

The paper says that it “explores the creation of a video call device to allow a dog to remotely call their human, giving the animal control and agency over technology in their home.”

Redmi K50 Gaming Series Reportedly in the Works, Tipped to Debut in April 2022