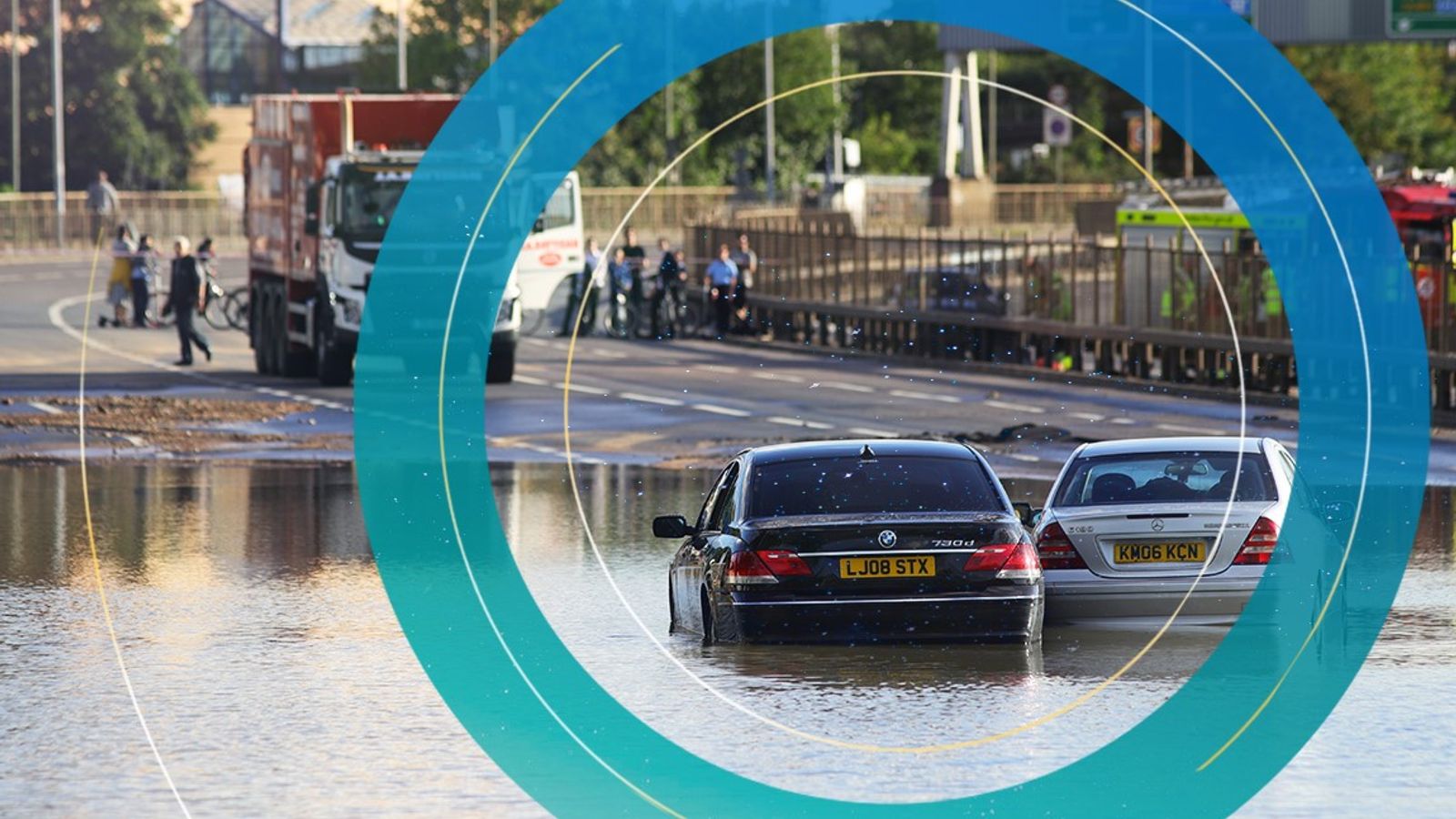 The UK could be hit by a wetter-than-normal winter with households urged to be prepared for the risk of flooding.

A Met Office outlook predicts plenty of rain over the next three months, with the wetter conditions most likely in January and February next year.

The Environment Agency is urging people to check their flood risk online, sign up for flood warnings and, if they are at risk, know what to do if flooding hits their home.

Will Lang, head of civil contingencies at the Met Office said: “Winters in the UK usually include a wide variety of weather and this winter looks to be no exception.

“However, when looking at the big global drivers that impact weather in the UK there are indications this winter could be wetter than normal.

“Although these wetter conditions are most likely in January and February next year, details will become clearer nearer the time and information can be found on the forecast pages of our website.”

The call comes at the start of “flood action week”, as the agency disclosed findings from a survey which suggested three-fifths (61%) of households in flood-risk areas did not believe their property was at risk from flooding.

While 70% of households in at-risk areas had taken some steps to prepare for their home flooding, 30% had done nothing – which if replicated across England could mean as many as 1.5 million homes at risk of flooding are unprepared.

The EA estimates 5.2 million properties in England are at risk from floods, with those at risk urged to follow advice to protect themselves by:

– If there is a flood alert, prepare by packing medicines and insurance and other important documents and visit the flood warning information service.

– If there is a flood warning, act by moving family, pets and belongings to safety, and turn off gas, water and electricity.

– If there is a severe flood warning, survive immediate danger by following the advice of emergency services or calling 999 if needed.

Caroline Douglass, executive director of flooding at the Environment Agency, warned: “Now is the time for us all to be vigilant, not complacent, about flooding.”

“It’s vitally important for the public to go online and check if they are at risk, sign up for Environment Agency warnings, and know what to do if flooding hits,” she said.