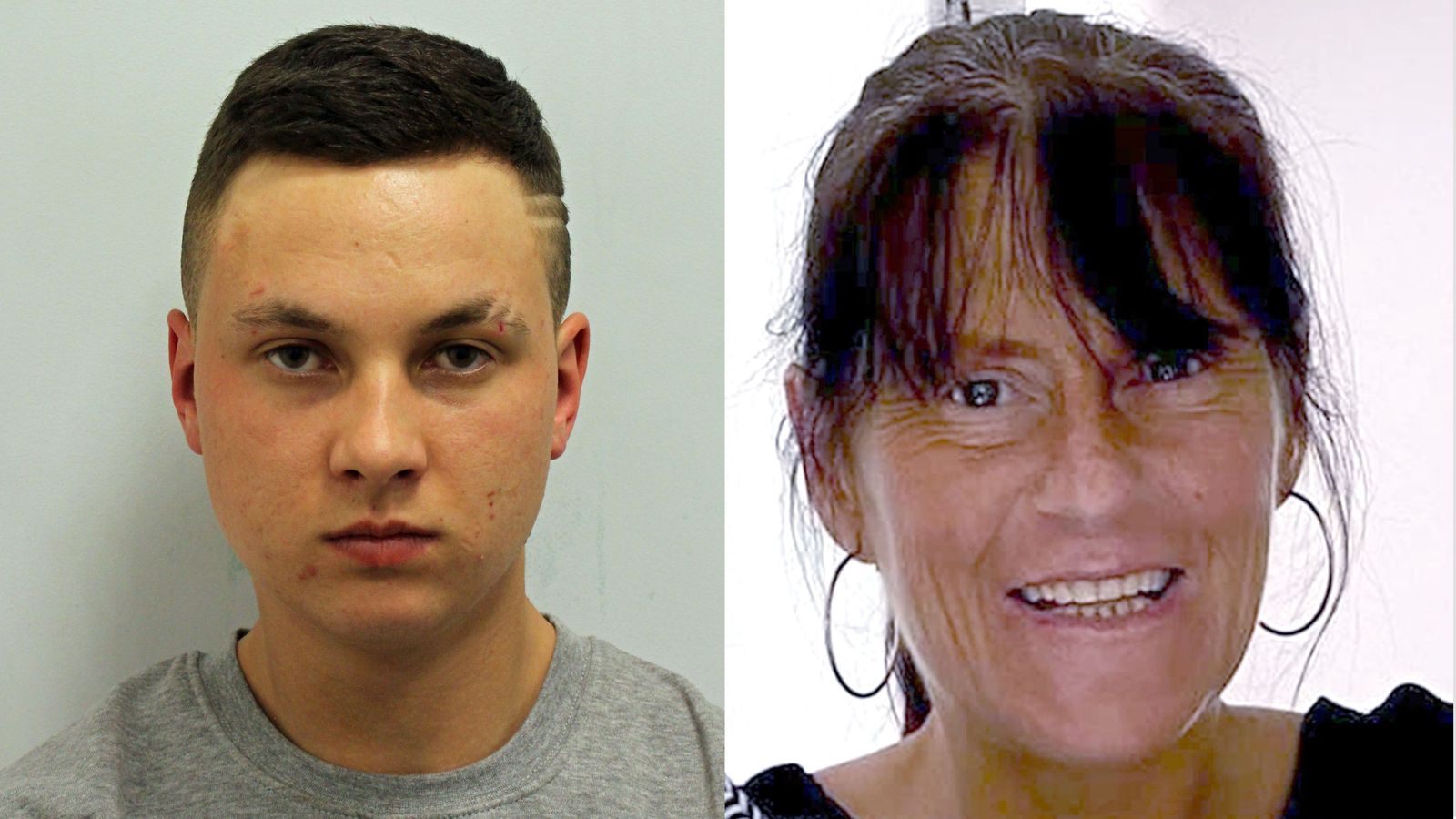 A man is facing life in jail for murdering a vulnerable woman after following her off a bus in east London.

Maria Rawlings, 45, suffered multiple injuries in the attack by 21-year-old Valentin Lazar who then left her in undergrowth in Romford.

Ms Rawlings was killed after she visited accident and emergency following a fall.

Having left the hospital without being seen, she got a bus in Romford just after 11pm on 3 May, where her path crossed with Lazar.

The mother-of-two had only been on the bus for about 10 minutes when it terminated and she and the defendant got off.

Lazar was caught on CCTV as he guided his victim towards some shrubbery.

After around 30 minutes, he emerged from the undergrowth alone carrying her handbag, the Old Bailey heard.

On Friday, Ms Rawlings’ two daughters sat in court as the defendant pleaded guilty to murder with the assistance of a Romanian interpreter.

The court heard he admitted murder but denied he intended to kill Ms Rawlings or that he had a knife.

Prosecutor Paul Jarvis had told the court Lazar had targeted her because she was a vulnerable woman alone at night.

He said: “He was probably carrying a knife. He led her into the bushes before violently attacking her and ultimately killing her before stealing some of her belongings and walking off.”

Ms Rawlings’ body was found concealed in undergrowth by a dog walker at about 2.30pm the next day in the Little Heath area.

She had suffered multiple injuries to her mouth, chest and knee as well as 13 fractured ribs but there were no signs of sexual assault.

A baseball cap with the defendant’s DNA on it was left near to the body.

Following a media appeal, Lazar, who was living in rented accommodation in East Ham, was identified on social media.

During his arrest, officers found clothes matching those of the attacker with traces of blood on them.

Remanding the defendant into custody, Judge Peter Rook QC said: “You have pleaded guilty to murder in a case of the utmost seriousness.

“There is only one sentence the court can pass and that is one of life imprisonment. A judge will decide the minimum that you must serve.”