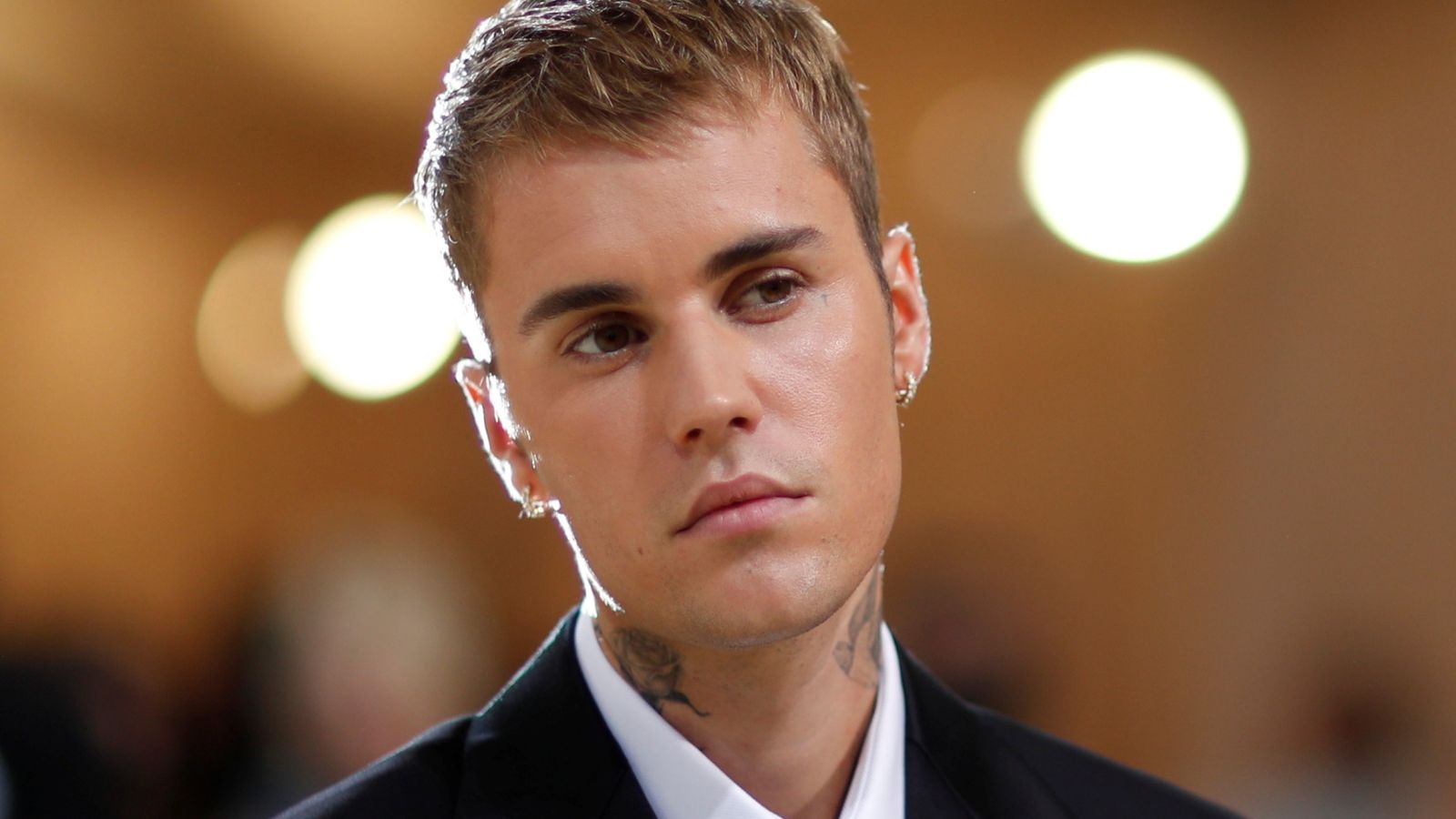 Bieber is due to sing in Saudi Arabia’s second-largest city, Jeddah, on 5 December as the country hosts the Formula One Saudi Arabian Grand Prix.

But Hatice Cengiz said the 27-year-old should instead “send a powerful message to the world that your name and talent will not be used to restore the reputation of a regime that kills its critics”.

Mr Khashoggi was a Saudi-born US resident and journalist who had been critical of Saudi crown prince Mohammed bin Salman.

He was murdered and dismembered at the Saudi consulate in Istanbul three years ago by a team of men linked to the crown prince.

The crown prince has denied any involvement.

In an open letter published in the Post, Ms Cengiz wrote: “Do not sing for the murderers of my beloved Jamal.

“Please speak out and condemn his killer, Mohammed bin Salman. Your voice will be heard by millions.

“If you refuse to be a pawn of MBS, your message will be loud and clear: I do not perform for dictators. I choose justice and freedom over money,” she continued, using the crown prince’s initials.

Bieber, who has not yet responded to Ms Cengiz’s plea, is one of a number of performers due to perform at the event, with others including rapper A$AP Rocky, DJs David Guetta and Tiesto, and singer Jason Derulo.

Human Rights Watch has called on all of them to cancel their appearances, warning that Saudi Arabia “has a history of using celebrities and major international events to deflect scrutiny from its pervasive abuses”.

The advocacy group said the artists should “speak out publicly on rights issues or, when reputation-laundering is the primary purpose, not participate”.