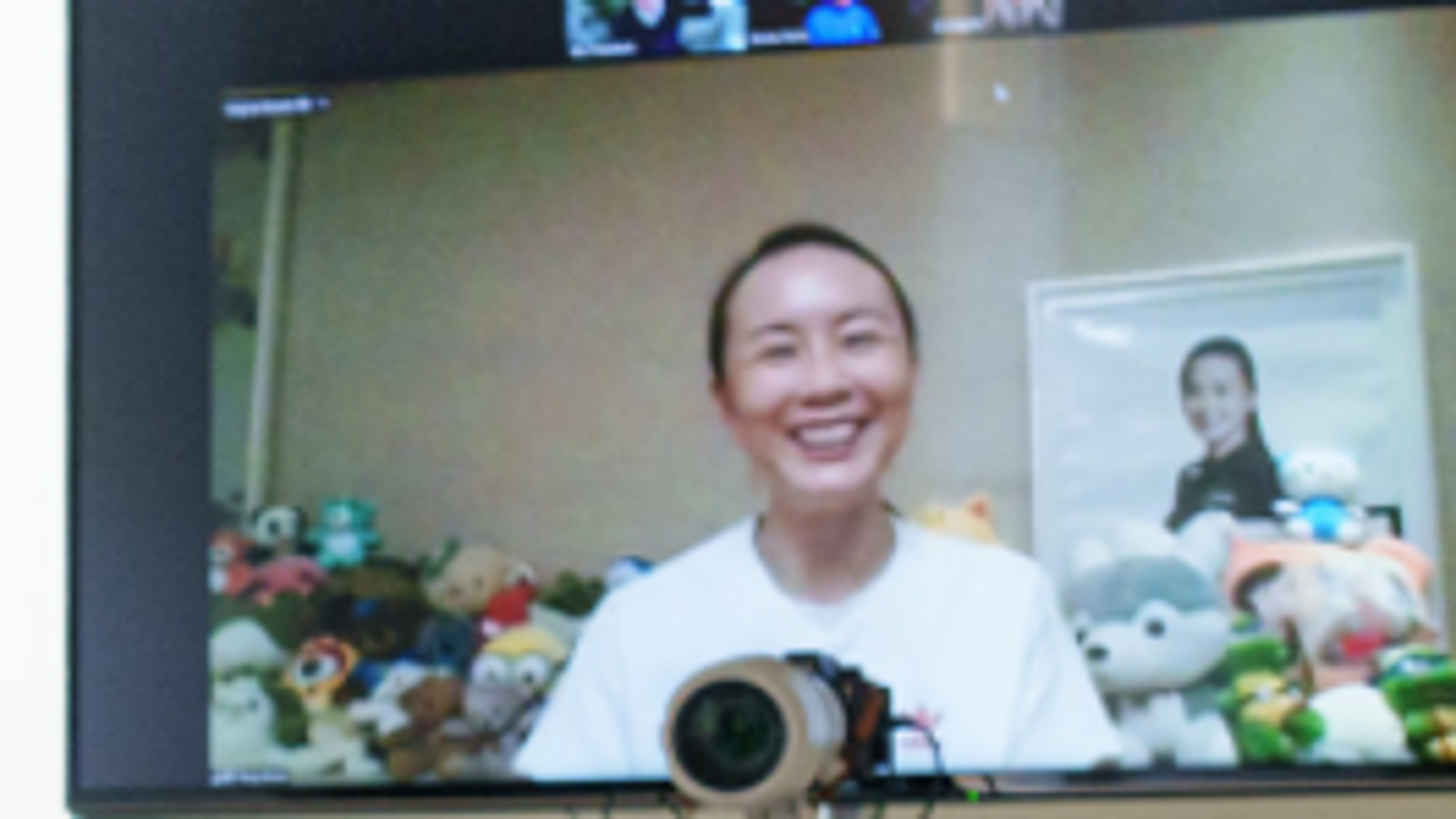 Chinese tennis player Peng Shuai, believed to have been missing for nearly three weeks, has held a video call with the president of the International Olympic Committee.

In the 30-minute call, she told Thomas Bach that she was safe and well.

“She explained that she is safe and well, living at her home in Beijing, but would like to have her privacy respected at this time,” the IOC said in a statement.

“That is why she prefers to spend her time with friends and family right now. Nevertheless, she will continue to be involved in tennis, the sport she loves so much.”

Emma Terho, chair of the IOC Athletes’ Commission, was also on the call.

She said: “I was relieved to see that Peng Shuai was doing fine, which was our main concern. She appeared to be relaxed. I offered her our support and to stay in touch at any time of her convenience, which she obviously appreciated.”

Video of Peng at a youth tournament emerged on Sunday morning, and video purporting to show her in a restaurant with friends was released by Chinese state media yesterday.

She had not been seen or heard from publicly since she said on social media on 2 November that former vice premier Zhang Gaoli had coerced her into having sex.

Despite the new photos, a spokesperson for the UK’s Foreign, Commonwealth and Development Office earlier said the government remained “extremely concerned” and was following the case closely.

King Charles banknote design revealed by end of year – but when can you get your hands on the real thing?
Here are the current Kia electric cars available for EV buyers, including price, specs, and more
Quick Charge Podcast: September 29, 2022
China alleges U.S. spy agency hacked key infrastructure and sent user data back to headquarters
Testing Harley’s LiveWire S2 Del Mar electric motorcycle: First you ride it, then you want to buy it