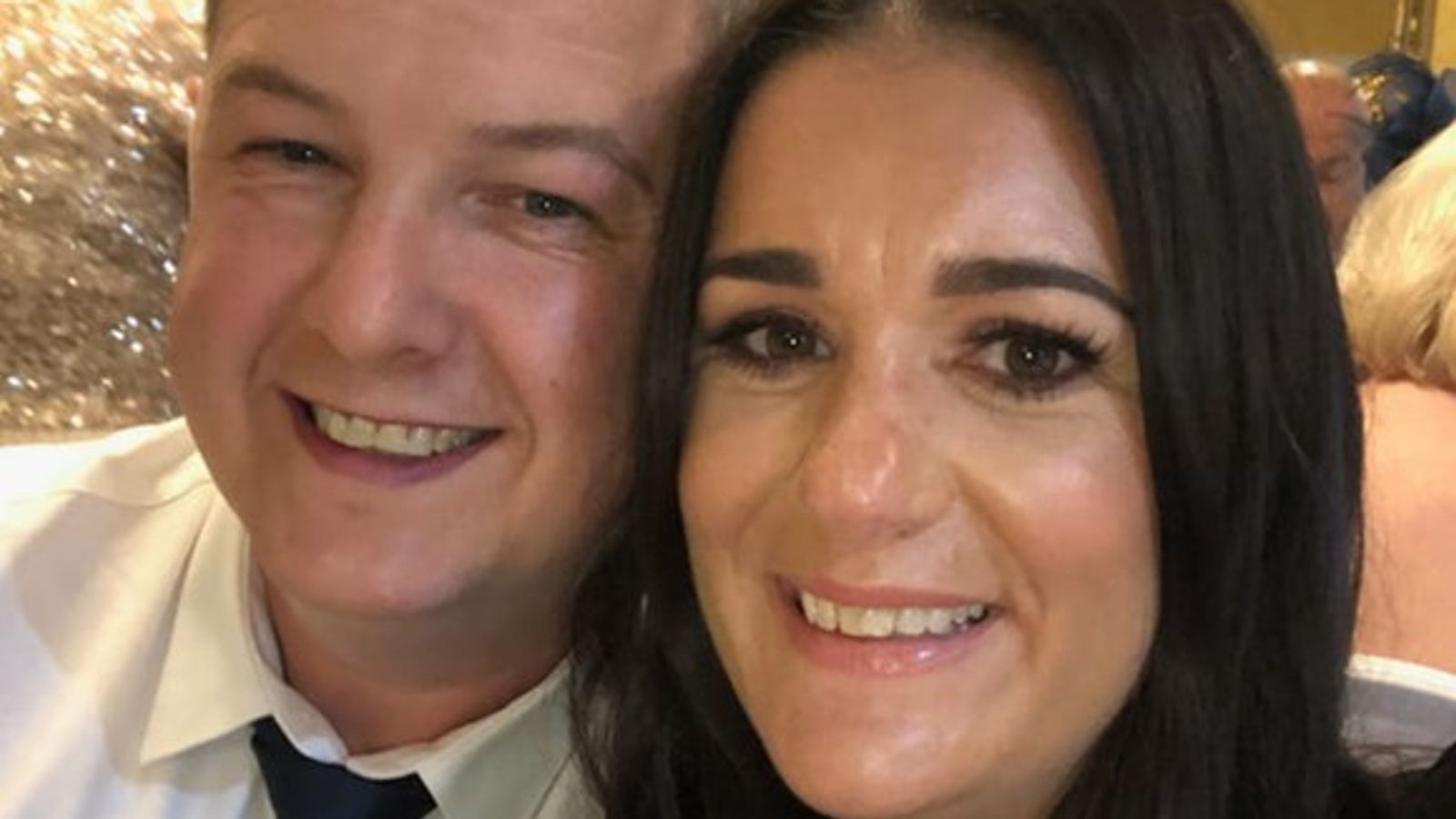 The taxi driver who survived the Liverpool terror attack has said it is a “miracle that I’m alive” in his first statement since the explosion on Remembrance Sunday.

David Perry and his wife Rachel have thanked the public for their “amazing generosity” in the wake of the attack outside Liverpool Women’s Hospital one week ago.

In a statement released by the police, Mr Perry said: “On behalf of myself, Rachel and our family, we would like to say thank you to everyone for all your get-well wishes and for your amazing generosity. We are completely overwhelmed with it.

“A special thanks to the staff at the Liverpool Women’s Hospital, the staff and medical team at Aintree Hospital, Merseyside Police and Counter Terrorism Policing, who have all been amazing.

“I feel like it’s a miracle that I’m alive and so thankful that no one else was injured in such an evil act. I now need time to try to come to terms with what’s happened and focus on my recovery both mentally and physically.

“Please be kind, be vigilant and stay safe.”

Mr Perry managed to escape when a suspected terrorist device exploded in his car on Remembrance Sunday.

Merseyside Police were called at 10:59am on 14 November to reports of a car explosion at Liverpool Women’s Hospital.

Al Swealmeen, who had been picked up from the Rutland Avenue area and asked to be taken to the hospital about 10 minutes away, died at the scene.

He told reporters Al Swealmeen is believed to have been born in Iraq and most recently lived at Rutland Avenue – and appeared to have made an improvised device that caused the explosion.

Mr Perry has been discharged from hospital after running from his vehicle moments after the attack.

Posting on Facebook on Monday, Mr Perry’s wife Rachel Perry called her husband’s escape “an utter miracle” and said he is “lucky to be alive”.

Ms Perry thanked friends for their messages and said her husband was “extremely sore and just trying to process what’s happened”.

“The explosion happened whilst he was in the car and how he managed to escape is an utter miracle,” she wrote.

“He certainly had some guardian angels looking after him.”

Speaking to reporters earlier this week, Prime Minister Boris Johnson said Mr Perry had apparently acted with “incredible presence of mind and bravery”, and Liverpool’s mayor praised him for diverting “what could have been an absolutely awful disaster” by locking the taxi’s doors.

But Ms Perry’s statement on Monday appeared to dampen reports that Mr Perry had acted heroically, stating: “There are a lot of rumours flying round about him being a hero and locking the passenger inside the car… but the truth of the matter is, he is without a doubt lucky to be alive.”

She added: “Let’s pray this doesn’t happen to anyone else.”

A CCTV video captured the moment of the explosion.

It shows the cab – a black estate or people carrier – slowly pulling up yards from reception and a violent blast sending white smoke and debris shooting into the air as soon as it stops.

Emerging from the smoke, Mr Perry runs from the driver’s side door as a man in a yellow hi-viz vest dashes to help.

The vehicle is then engulfed in flames, but luckily at the moment of explosion the area appears deserted apart from some parked cars.

The UK’s terror threat level has been raised from “substantial” to “severe”, meaning an attack is now judged to be “highly likely”.