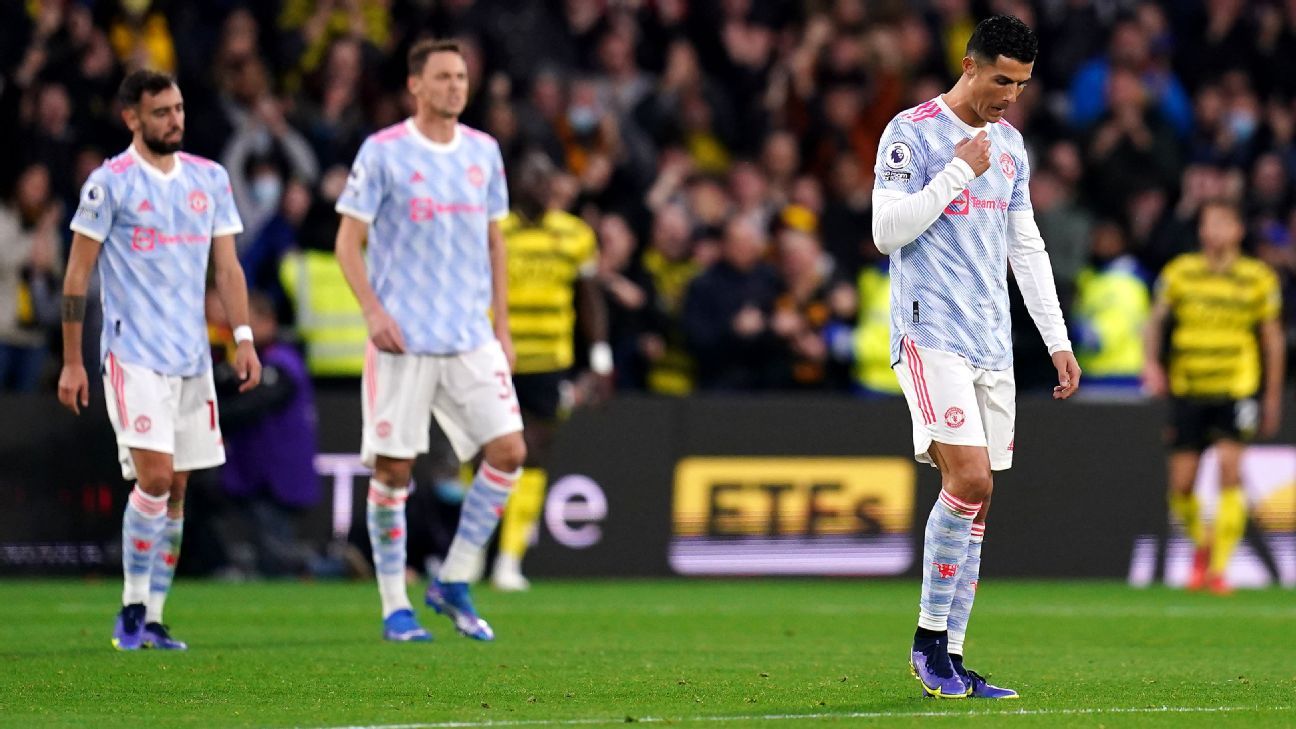 Manchester United slumped to a 4-1 defeat against Watford on Saturday as pressure grows on manager Ole Gunnar Solskjaer following the side’s fourth defeat in their last five Premier League games.

Harry Maguire was sent off in the second half as United slumped to another loss, with David De Gea also saving two penalties in a chaotic match at Vicarage Road. Ismaila Sarr was twice denied by De Gea but made amends with a 44th-minute strike to extend his side’s lead. Donny van de Beek came on in the second half but his goal was mere consolation as Watford added two more in stoppage time.

Midfielder Scott McTominay handed Watford an early chance to take the lead as he brought down opposing striker Joshua King in the 18-yard box on eight minutes. Forward Sarr missed the ensuing penalty, but defender Kiko Femenia was quickest off the mark to fire home the rebound, although the goal was ruled out by the Video Assistant Referee for encroaching in the penalty area.

Watford, who dominated for much of the first half, got a well-deserved lead on 28 minutes as King slotted home after a swift piece of play from striker Emmanuel Dennis. United lumped even further as the hosts doubled their lead just before half-time with a deflected strike from Sarr.

Midfielder Van de Beek came off the bench at the break and got his side back in the game, nodding the ball into an empty net after a nice link up with forward Cristiano Ronaldo.

Things then went from bad to worse for United as captain Maguire was sent off on 69 minutes, receiving a second yellow card for a mistimed challenge on opposing midfielder Tom Cleverley.

Watford striker Joao Pedro put paid to any doubt in the final moments of the game with stoppage-time goal before Dennis added a fourth shortly after.