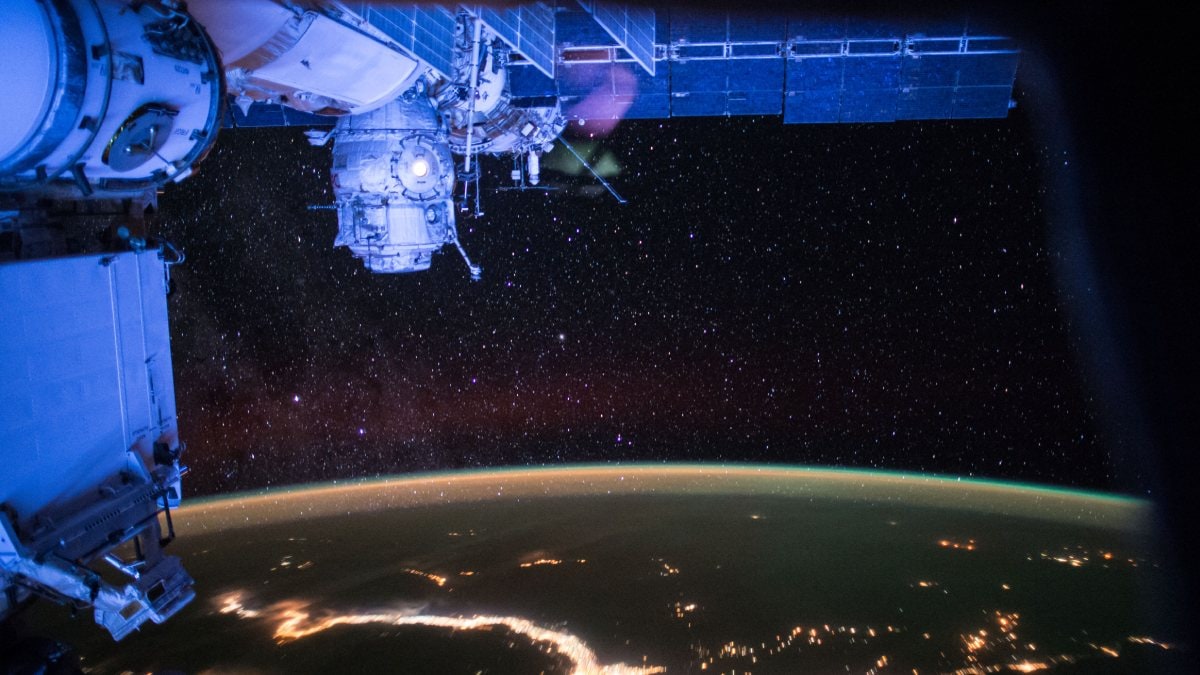 There is a growing amount of space debris, comprising everything from dead spacecraft and spent rocket parts to the junk created by anti-satellite tests. This junk is whizzing around at incredible speeds, posing a serious threat to communications satellites and the International Space Station (ISS). The Russian ASAT test last week even sent astronauts aboard the ISS to follow emergency protocol briefly to evacuate. To reduce this possibility for the future, there is an international effort underway to find ways to recycle this debris into rocket fuel in space. An Australian, a Japanese, and two American companies are part of that effort.

Australia’s Neumann Space is working with three other firms to turn space junk into fuel for an “in-space electric propulsion system” it has already developed. It is working with Japanese startup Astroscale, which has demonstrated how it can use satellites to capture debris in space, and Nanorocks, an American company, which is aiming to use advanced robotics to store and cut debris in orbit. Another US company, Cislunar, is also part of the project. It will help develop a space foundry to melt debris and make metal rods out of it.

These metal rods can then be used as fuel for Neumann’s propulsion system, an ion thruster it is developing in Adelaide.

Neumann’s CEO Herve Astier said when he was told about the plan to melt metal in space, he thought it was a futuristic plan. “But they got a grant from NASA so we built a prototype and it works,” he told The Guardian.

As the space debris problem worsens, institutions and governments around the world are trying to find solutions. Several researchers and companies worldwide are working on it. But most of them are trying to either bring back the junk to Earth or destroy it. But this approach by a consortium of three companies is trying to make use of the space junk by turning them into “fuel stations” in space for other missions.