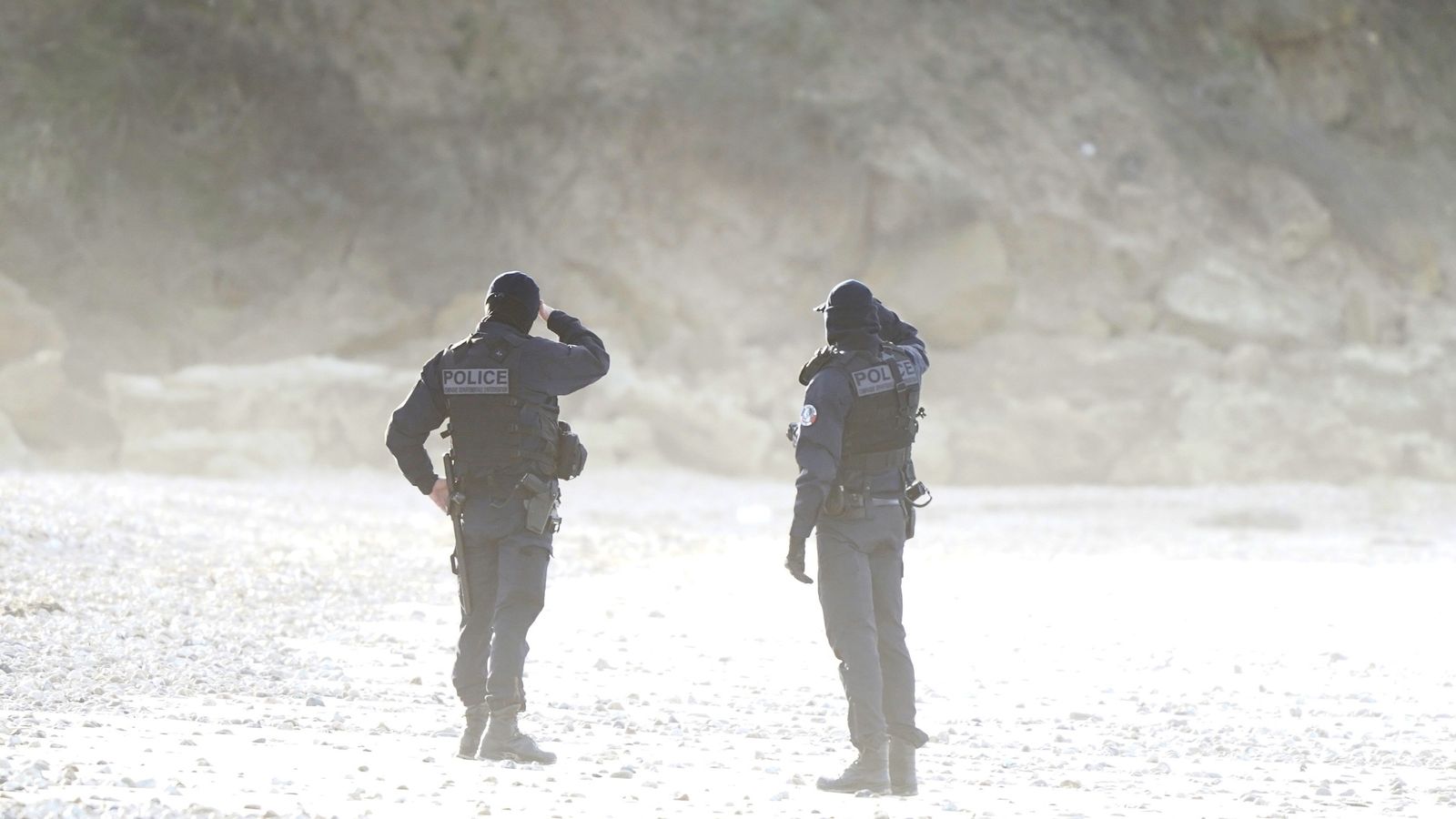 A government review will look at how to stop migrants crossing the English Channel and entering the UK amid concern that current measures are not working.

Downing Street has tasked the Chancellor of the Duchy of Lancaster Stephen Barclay with bringing departments together to find a solution.

More than 24,700 people have arrived in the UK so far this year after making the crossing, almost three times the number in 2020.

Senior Westminster figures see the issue as one of growing political importance and more significant than the recent sleaze scandal.

However, one former head of the Border Force told Sky News the government was very reliant on France to stop crossings.

“If the French won’t intervene at sea or take returns, I don’t think there is much room for manoeuvre,” said Tony Smith.

“Returning to other source and transit countries may be an option but we will need readmission agreements.”

One option being considered would involve opening processing centres in third countries where migrants would be taken while their asylum claims are looked at.

The Times newspaper reported on Thursday that the UK was in talks with Albania over locating facilities in the country.

That was angrily rejected by the Albanian ambassador to London, who said such centres would violate international law. 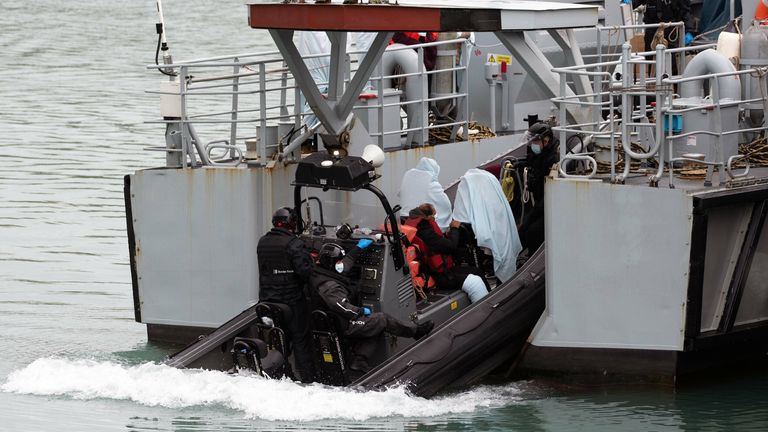 Westminster sources say the idea of offshoring is a serious one, but admit it is difficult to get agreements with third countries and expensive to implement.

“The thing with the offshoring isn’t really that we will send loads of people there, it would stop them coming in first place. They are spending thousands to gangs for this service. Nobody is going to pay loads to end up in Albania,” said one source.

The proposal would prove controversial though, with charities saying it would break the 1951 Refugee Convention.

Enver Solomon, the chief executive of the Refugee Council, said: “We know from the Australian model that offshore detention leads to appalling outcomes including high levels of self-harm and mental illness.”

There would also be cross-party political opposition and a potential showdown with MPs when a bill giving the government offshoring powers returns to parliament.

Former Conservative cabinet minister David Davis has already tabled an amendment to the Nationality and Borders Bill that would scrap plans to send asylum seekers to third countries.

In July, Home Secretary Priti Patel signed a £54m deal with France to tackle crossings but UK sources admit that policing more than 90 miles of coastline is difficult.

A Home Office spokesperson said: “Migrants making these dangerous crossings are putting their lives at risk and it is vital we do everything we can to prevent them and break the business model of the criminal gangs exploiting people.

“People should claim asylum in the first safe country they arrive in, and as part of our response it is important we have a maritime deterrent in the channel and work with international partners to put an end to these dangerous journeys.”