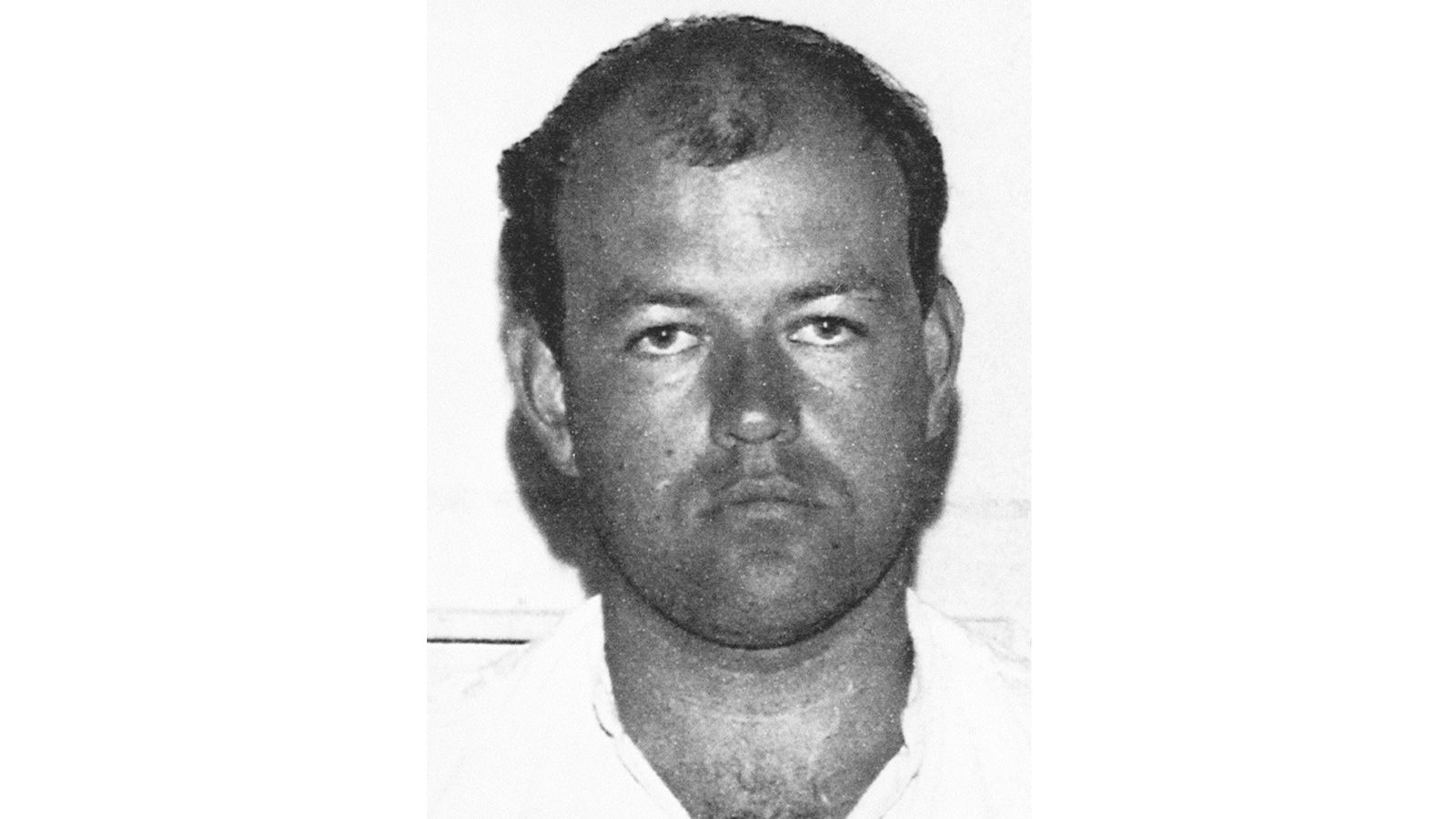 Double child killer Colin Pitchfork has been arrested and recalled to prison, the Ministry of Justice has said.

It comes two months after he was released from jail.

Pitchfork was returned to custody on Friday over a breach of his licence conditions, and his re-release will be a matter for the Parole Board, it is understood.

A Probation Service spokesperson said: “Protecting the public is our number one priority so when offenders breach the conditions of their release and potentially pose an increased risk, we don’t hesitate to return them to custody.”

Now in his early 60s, Pitchfork was jailed for life after raping and strangling 15-year-olds Lynda Mann and Dawn Ashworth in Leicestershire in 1983 and 1986 respectively.

Barbara Ashworth, mother of Dawn Ashworth, told the PA news agency she is “pleased” the child killer has been recalled to prison.

“It’s a safer place when he’s behind bars and I won’t have to worry about other people being hurt by him for the time being.”

More on Ministry Of Justice

At the time he committed his first crime, Pitchfork was a 22-year-old, married father-of-two.

He was eventually caught after the world’s first mass screening for DNA – where 5,000 men in three villages were asked to volunteer blood or saliva samples – and admitted two murders, two rapes, two indecent assaults and conspiracy to pervert the course of justice. 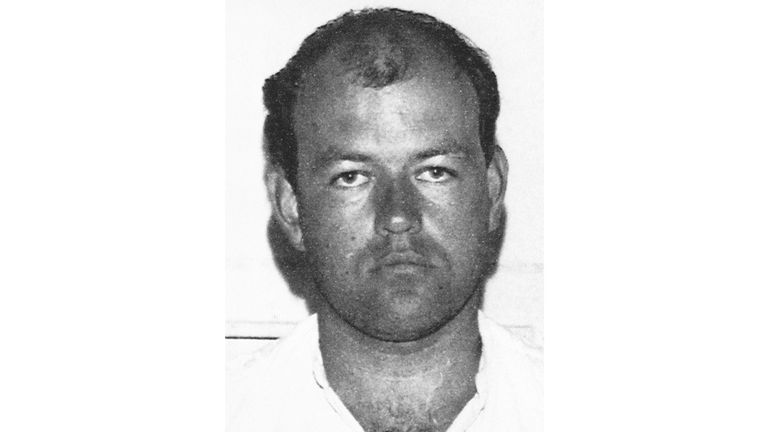 Pitchfork became the first man convicted of murder on the basis of DNA evidence in 1988.

His 30-year minimum term was cut by two years in 2009, and he was moved to open prison HMP Leyhill in Gloucestershire three years ago.

Following a hearing in March, the Parole Board ruled Pitchfork was “suitable for release”, despite this being denied in 2016 and 2018.

At the time of his release in September, the then justice secretary, Robert Buckland, told Sky News that Pitchfork would be “subject to the most stringent licence conditions” seen in the UK – including a GPS tag and a lie detector test.

Previously, Mr Buckland had written to the Parole Board – which is independent of government – and asked them to re-examine their decision. This was rejected by the board.

In all there were more than 40 conditions placed on him – 36 more than most former inmates.

Pitchfork was placed on the sex offenders register and had to live at a designated address, be supervised by probation, wear an electronic tag, take part in polygraph – lie detector – tests, and disclose what vehicles he uses and who he speaks to, while also facing particular limits on contact with children.

He was subjected to a curfew, had restrictions on using technology, and faced limitations on where he can go.