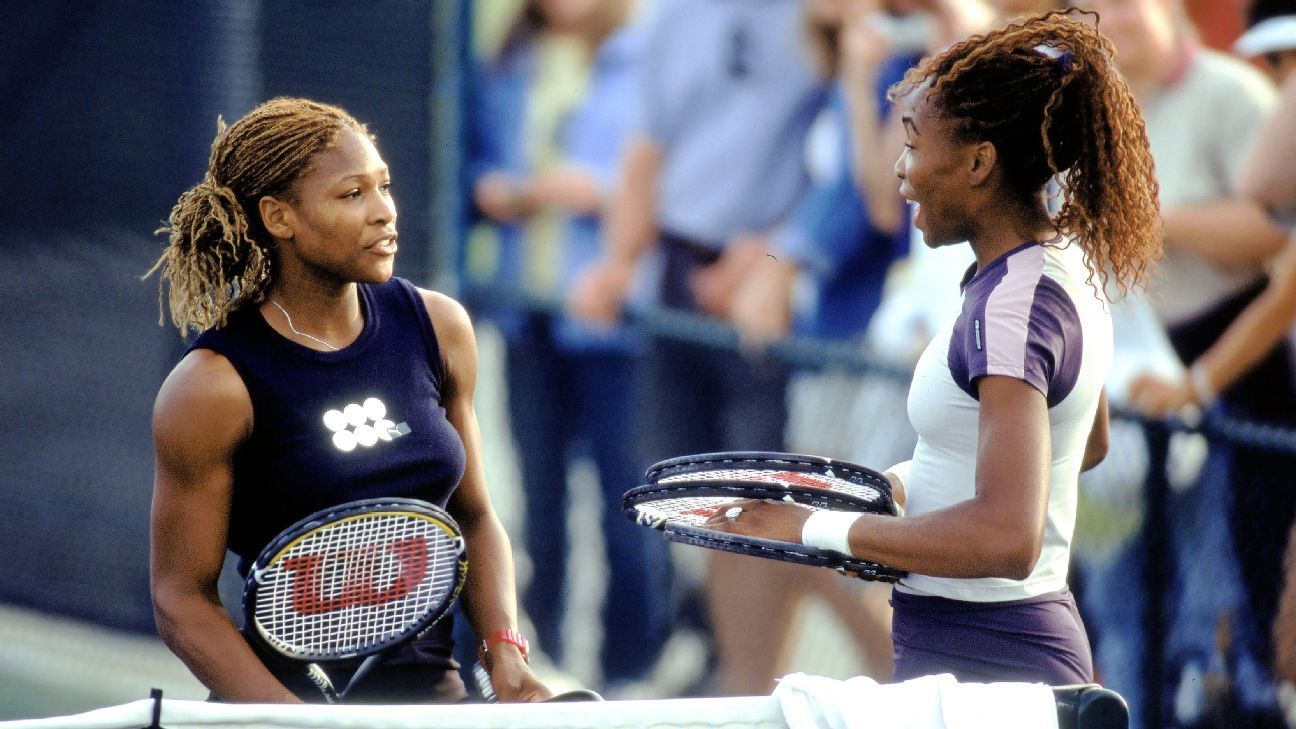 Serena Williams is still haunted by her experience at Indian Wells in 2001 and the mental anguish that she says she endured when returning to the event in 2015 after a lengthy boycott.

“Even when I went back 14 years later, it was very traumatizing,” Williams said in an interview with Will Smith for “Red Table Talk” that was released Wednesday. “Talk about post-traumatic stress and mental anxiety. I remember sitting in the bathroom, thinking ‘Wait, I’m not gonna go back. I just don’t think I should do this. What if they start booing again?’ It was really hard for me.”

In 2001, Russia’s Elena Dementieva accused Richard Williams, their father, of manipulating matches between Serena, then 19, and Venus Williams, her sister. The comment gained even more traction after Venus withdrew with a knee injury from her semifinal match against Serena just moments before it was slated to begin.

When Richard and Venus took their seats in the stands to support Serena in the final against Kim Clijsters, the crowd began loudly booing. They continued to express anger toward Serena throughout the match.

Serena ultimately defeated Clijsters in three sets for her second title at Indian Wells, but the jeers continued well after the match had concluded and grew louder as Serena went to embrace Venus and Richard courtside.

Richard said he was the target of several racial slurs throughout the match.

Serena has been vocal in the past about the toll that the incident took on her, including a first-person column for Time.com in 2015 ahead of her return to Indian Wells after a 14-year absence.

Her interview published Wednesday, however, marked perhaps her most detailed account of what it was like going back to the event.

Smith portrays Richard Williams in the upcoming “King Richard” biopic. Serena and Venus are executive producers on the project and both were present for the sit-down interview with Smith.