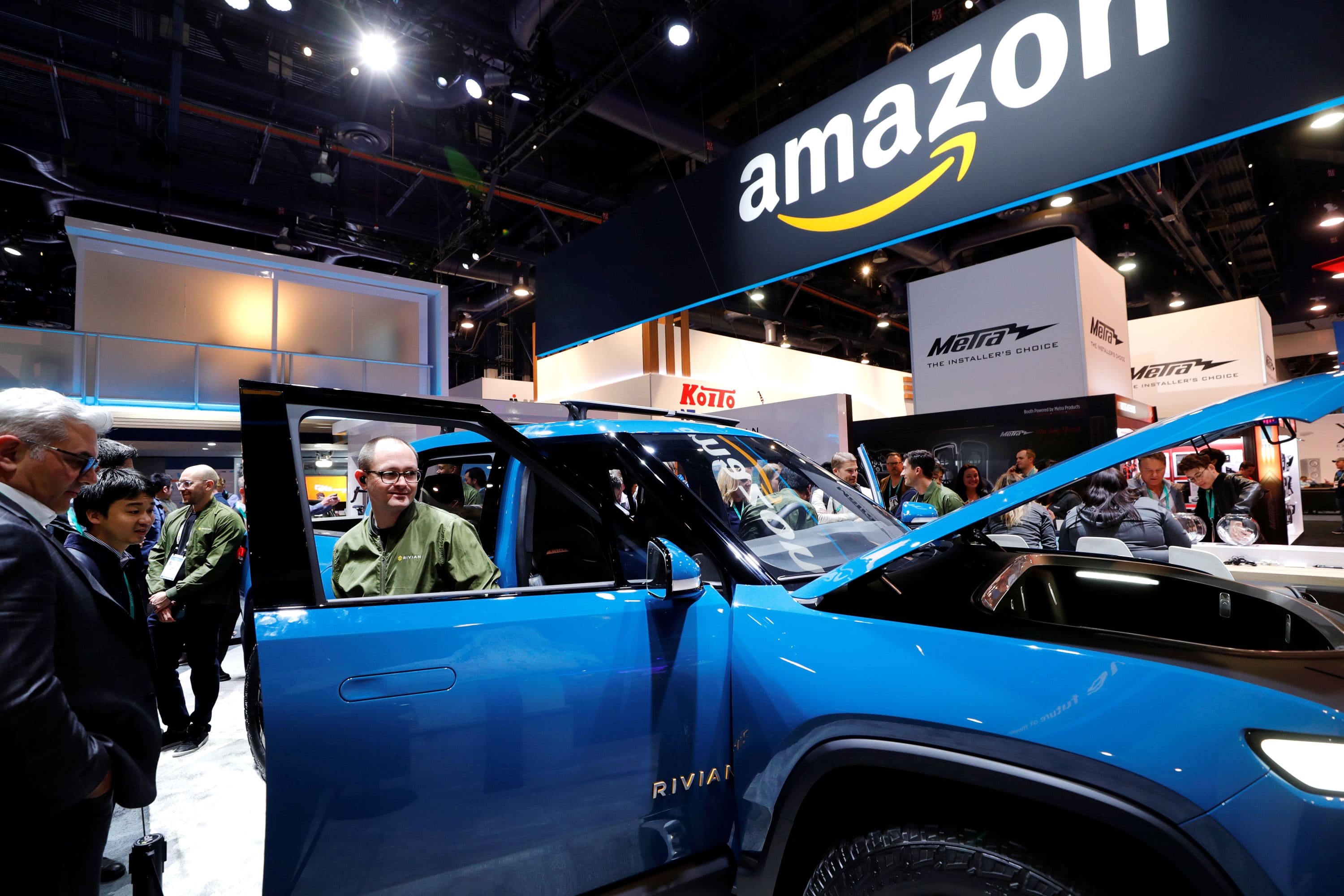 Shares of Rivian and Lucid Motors continued to fall Thursday as investors take profits and pull back from some of the EV hype driven by Rivian’s monster market debut.

Rivian was down more than 13% while Lucid dropped roughly 12% as of midday.

The electric vehicle makers have gained intention as investors seek out the next Tesla.

Rivian went public on Nov. 10 in one of the biggest IPOs of the year. It quickly surpassed the market cap of legacy automakers like Ford and General Motors, but still trails Tesla, which recently passed a $1 trillion market cap. Shares continued to rocket until Wednesday when the stock closed down 15% as speculation in the name eased. Rivian has yet to establish a business model and said it expects up to $1 million in revenue in the third quarter.

Shares of Lucid jumped 23% on Tuesday after executives told investors that the company saw increased reservations for its vehicles and that it’s still on track to build 20,000 Lucid Air sedans in 2022. Lucid began commercial production of its Air sedan in September. Lucid is up more than 360% year-to-date.

CNBC’s Jim Cramer urged investors on Wednesday to “remember the lessons” of the 1999 dot-com bubble and to take profits off the table.

“If you own Lucid or Rivian and you’ve made a ton of money, you have my blessing — right here, right now, tomorrow morning — to literally take half off the table … and you can let the rest ride,”  he said.

Tesla updates Cybertruck production timeline: Temper your expectations
Chancellor to dismiss ‘gloom’ about economy – but set to resist calls for tax cuts
Awesome Alibaba: Low-cost backyard construction equipment, batteries included
24 star Annie Wersching dies at the age of 45
No 10 insists UK economy is strong despite IMF warning it will fare worse than any other in developed world – including Russia