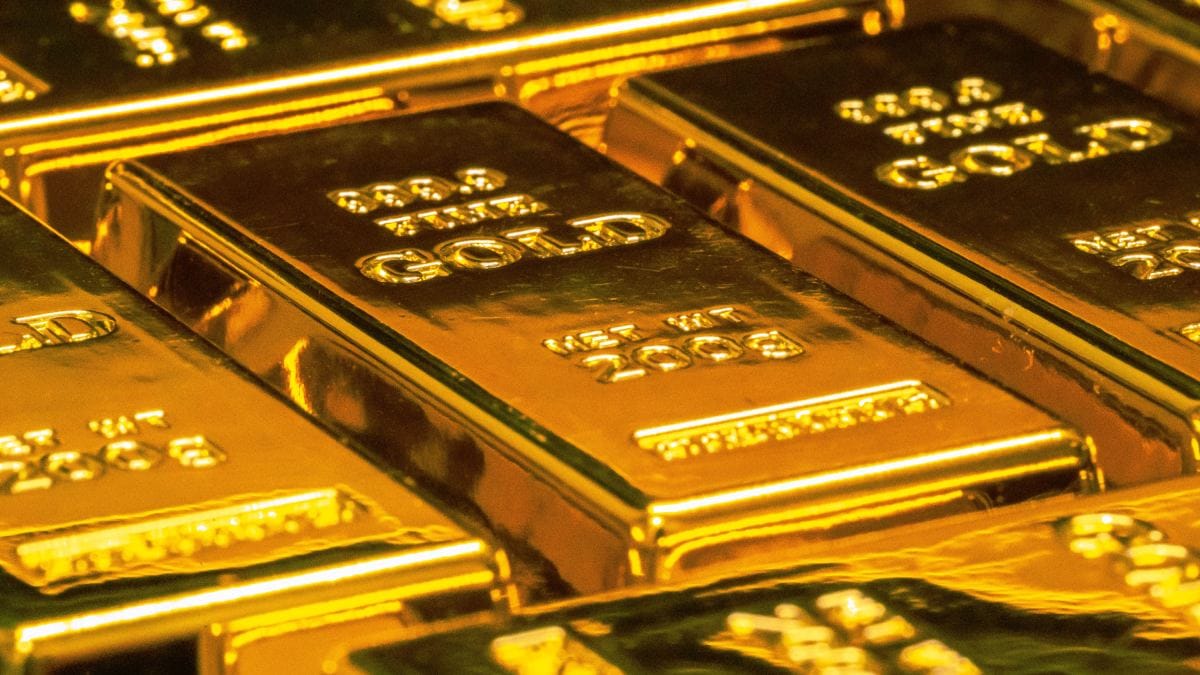 A question that has often intrigued scientists is from where do all the heavy metals, including gold and uranium, come from? How did they originate? While all heavy metals have formed under extreme conditions inside stars or due to stellar explosions and collision of neutron stars, the question remains: when and why was the material ejected and whether heavy elements can be produced in any other way. Researchers now say that the synthesis of heavy elements is typical for certain black holes orbited by an accretion disc of dense and hot matter.

While a black hole is a region where gravity is so strong that nothing can escape from it, the accretion disc is composed of material which has come close to a black hole but not fallen into it. This system is formed by the merger of two massive neutron stars or during the collapse and explosion of a rotating star. Researchers from Germany’s GSI Helmholtz Centre for Heavy Ion Research and their colleagues from Belgium and Japan said that the internal composition of such accretion discs has so far not been well understood.

“In our study, we systematically investigated for the first time the conversion rates of neutrons and protons for a large number of disc configurations by means of elaborate computer simulations, and we found that the discs are very rich in neutrons as long as certain conditions are met,” Dr Oliver Just, from the Relativistic Astrophysics group of GSI’s research division, told Phys.org.

Just said the decisive factor is the total mass of the disc, meaning the bigger the disc, the more often neutrons are formed and are available for the synthesis of heavy elements.

The study shows that the optimal disc mass for prolific production of heavy elements is about 0.01 to 0.1 solar masses. It provides strong evidence that neutron star mergers producing accretion discs with these exact masses could be the point of origin for a large fraction of the heavy elements. However, it is not yet clear whether and how frequently such accretion discs occur.

The findings have been published in the Monthly Notices of the Royal Astronomical Society journal.