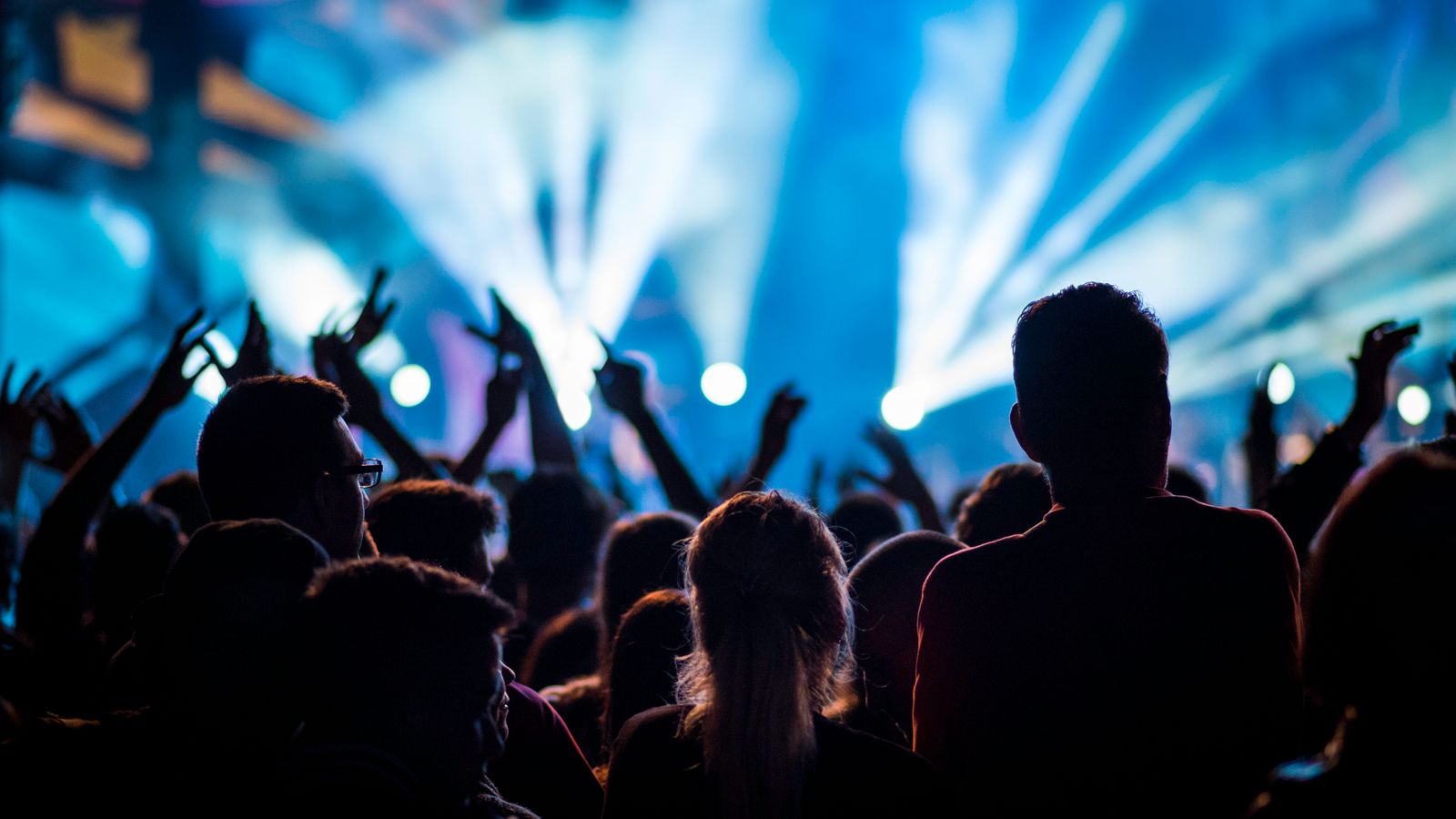 A British DJ who spent weeks in a coma after contracting coronavirus in Ibiza has told how he “died for five minutes” during his ordeal – and says he has received death threats for speaking out against others in the industry who continued to perform during the pandemic.

Known as The Secret DJ, the 51-year-old has not played live since November 2019 and had been warning of the dangers of COVID-19 and “plague raves” long before he contracted the Delta variant himself early in July of this year.

However, he claims some in the industry travelled abroad during the pandemic to perform in countries with fewer restrictions than their own. “You’ve killed people and you don’t even want to know about it,” he says, of any who did.

Ay folks I know pretty much all of you have helped by now, but if you can like ‘n’ share it would be awesome.

Basically now back home it is apparent I can’t do anything physical without help.

After falling ill himself and being flown by helicopter to Majorca for treatment, the DJ – who does not reveal his identity, having written books anonymously about the industry – told Sky News he was left “like a corpse”, his body ravaged by the virus, and that he later found out his heart had stopped while he was in an induced coma.

Doctors told him being vaccinated had most likely saved his life. The virus left him with lung damage, while his weeks in a hospital bed left him with severe muscle atrophy, but by September he was back at home in Ibiza and having physio.

However, the story doesn’t stop there. During a cycle ride at the beginning of November, as he began exercising to get himself back to strength, he put his foot down coming to a stop – and his leg, weakened following his time in hospital, “shattered”.

After undergoing surgery, the DJ has been told it may be months before he can walk again. Unable to work, he has set up a GoFundMe account to help with his medical bills. Despite the discomfort, he describes his leg injury as “a birthday present” compared with the “six weeks of living hell” of having COVID-19, and wants to warn others that lives are still at risk.

“You very much learn the difference between discomfort and pain [when you are seriously ill with COVID],” he tells Sky News. “Constant and intense discomfort is the sort of thing you torture people with.

‘You were dead’: Waking up in hospital on a different island

When he fell ill – he thinks he contracted the virus going out to watch England play Italy in the Euro 2020 final – he recognised the symptoms; the DJ believes he previously had COVID early in 2020, but could not test for it at the time. This time round, and after having his first vaccine, he decided to stay at home and isolate.

By day 10, he says he was passing out, injuring his head when he keeled over in his kitchen. Luckily, he came to long enough to call emergency services.

The DJ awoke in hospital in Majorca, not realising he had been there for several weeks. While he speaks a little Spanish, he says the language barrier meant he was not aware at first of the full extent of what he had been through.

“When I was welI enough one day I got up [out of bed] to adjust the blinds,” he says. “A doctor came in and said, ‘What are you doing, man? You had double pneumonia. I had my hand in your chest cavity two weeks ago. You were dead’.”

He says he was told his heart had stopped for five minutes.

By the time he was well enough to be discharged and fly home, his appearance had changed dramatically. “I was [like] a corpse. I was about half my size, I was practically translucent.”

He found himself being taken in a wheelchair through Ibiza airport, surrounded by “my people, the kids I make dance” as they arrived for holidays.

The after-effects of weeks in hospital

Determined to get back to normal, his recovery at home was going well – until the bike accident. His leg was snapped in three places, his foot dangling.

It is one of the many complications of being seriously ill with COVID-19, he says, of having to spend so long in a hospital bed without moving.

So he wants his story to be a cautionary tale.

“When I was in intensive care in Majorca, there were kids in there, perfectly healthy kids, children. There was people in their 80s. It doesn’t discriminate.

“The doctor said to me, ‘you’d be dead if you hadn’t had the vaccine’. People say, ‘you got the jab, but you got COVID anyway’, like it’s an excuse not to have a jab. No, I got the jab and I didn’t die because I had it.”

‘COVID isn’t going anywhere’: A warning to others

The Secret DJ has not performed since 2019, has had no paid DJing work for two years. He describes himself as “a mid-range DJ” who played internationally and had been a resident at some of Ibiza’s biggest clubs.

Before The Secret DJ took hold he performed under his own name, but had started performing under the guise – behind a screen – just before COVID-19 hit.

During the pandemic, he used social media and wrote for industry publications urging others not to travel to countries with fewer restrictions to perform when lockdowns were in place in the UK or Spain and elsewhere.

“I spent the entire COVID period telling people not to DJ,” he says. “We call them plague raves – don’t plague rave, don’t spread COVID. Because some DJs were individual super-spreader events, they were literally flying all over the world throughout COVID, wherever they could possibly play.

“My DJs, my people who have been travelling around the world – you’ve killed people.”

He says he has received death threats for speaking out.

“It’s not my place to tell anybody what to do, but you must be aware there are consequences. COVID is still there. If you go out, somebody could get sick. Are you okay with that?

“It’s your decision – but it’s not going anywhere, and it kills people.”

Labour pushes for 13,000 more neighbourhood police officers
Hunt confirms HS2 will reach central London after reports it might stop in suburbs
No 10 insists UK economy is strong despite IMF warning it will fare worse than any other in developed world – including Russia
24 star Annie Wersching dies at the age of 45
London-listed SPAC targets merger with chronic disease drug developer Istesso