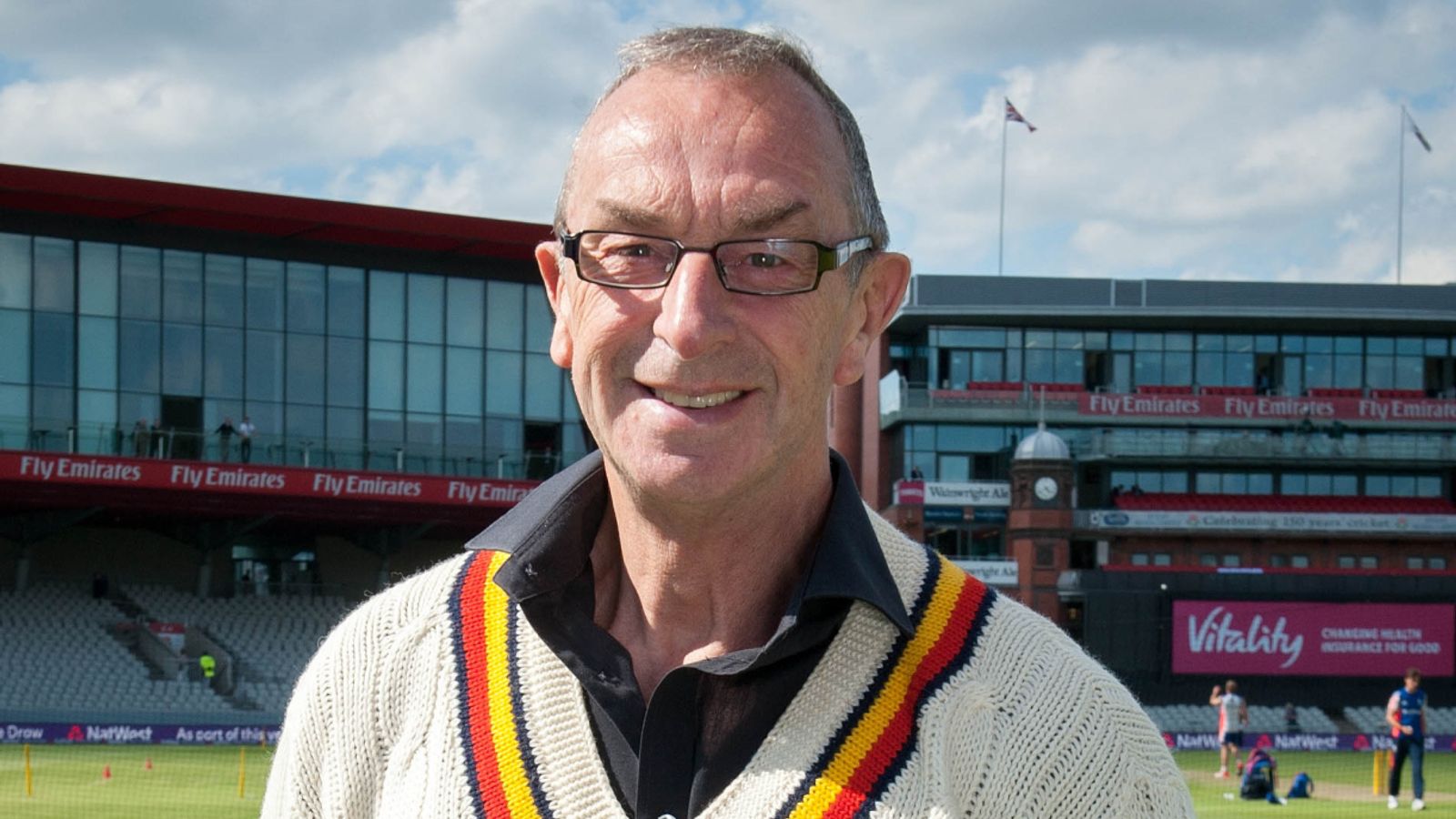 Former England coach David “Bumble” Lloyd has apologised to Azeem Rafiq and the “Asian cricket community” over comments he made.

It comes after Rafiq gave evidence to MPs on his experience of institutional racism at Yorkshire County Cricket Club and within the sport as a whole.

He said the Sky Sports commentator tried to smear him in an attempt to suppress his allegations of racism.

“I sat in front of national TV and talked about the dark places this whole episode has got me into and what’s happened since then? Denial, briefings, cover-ups, smearing,” Rafiq told the Digital, Culture, Media and Sport (DCMS) select committee hearing on Tuesday.

“High-profile media people messaging other members of the media who supported me saying stuff like ‘the club houses are the life blood of a club and Asian players don’t go in there’, ‘getting subs out of Asian players is like getting blood out of stone’.

“And then personally this guy doesn’t even know me, has never spent any time with me, is talking about my personal drinking, going out and socialising.

“That was David Lloyd, he’s been an England coach, commentator, and I found it disturbing because Sky are supposedly doing this amazing work on bringing racism to the front and within a week of me speaking out that’s what I got sent to me. And I thought, “Gosh, there’s some closet racists and we need to do something about it”.”

Lloyd released a statement on his Twitter account later on Tuesday, apologising to the wider Asian cricket community for his comments.

In a statement posted on Twitter, Lloyd said he was involved in a “private message exchange” during which he “referred to allegations” about the former Yorkshire cricketer and “made some comments about the Asian cricket community”.

The Sky Sports pundit added: “I deeply regret my actions, and I apologise most sincerely to Azeem and to the Asian cricket community for doing this, and for any offence caused.”

Sky has since issued a statement following Lloyd’s apology.

It said: “Sky is committed to actively championing inclusion in cricket – and in all sports – and opposing all forms of discrimination. We will be investigating the comments attributed to David Lloyd in today’s select committee hearing.”

Chinese Tesla rival Xpeng launches flagship EVs in Europe in international push
Dominic Raab should be suspended over bullying claims, says ex-Tory chair
Daly, Mayweather team up for Daytona 500 run
Ebay plans to lay off 500 employees, about 4% of its workforce
‘Her children need her home’: Family of missing dog walker ‘stuck in a nightmare’ since she disappeared