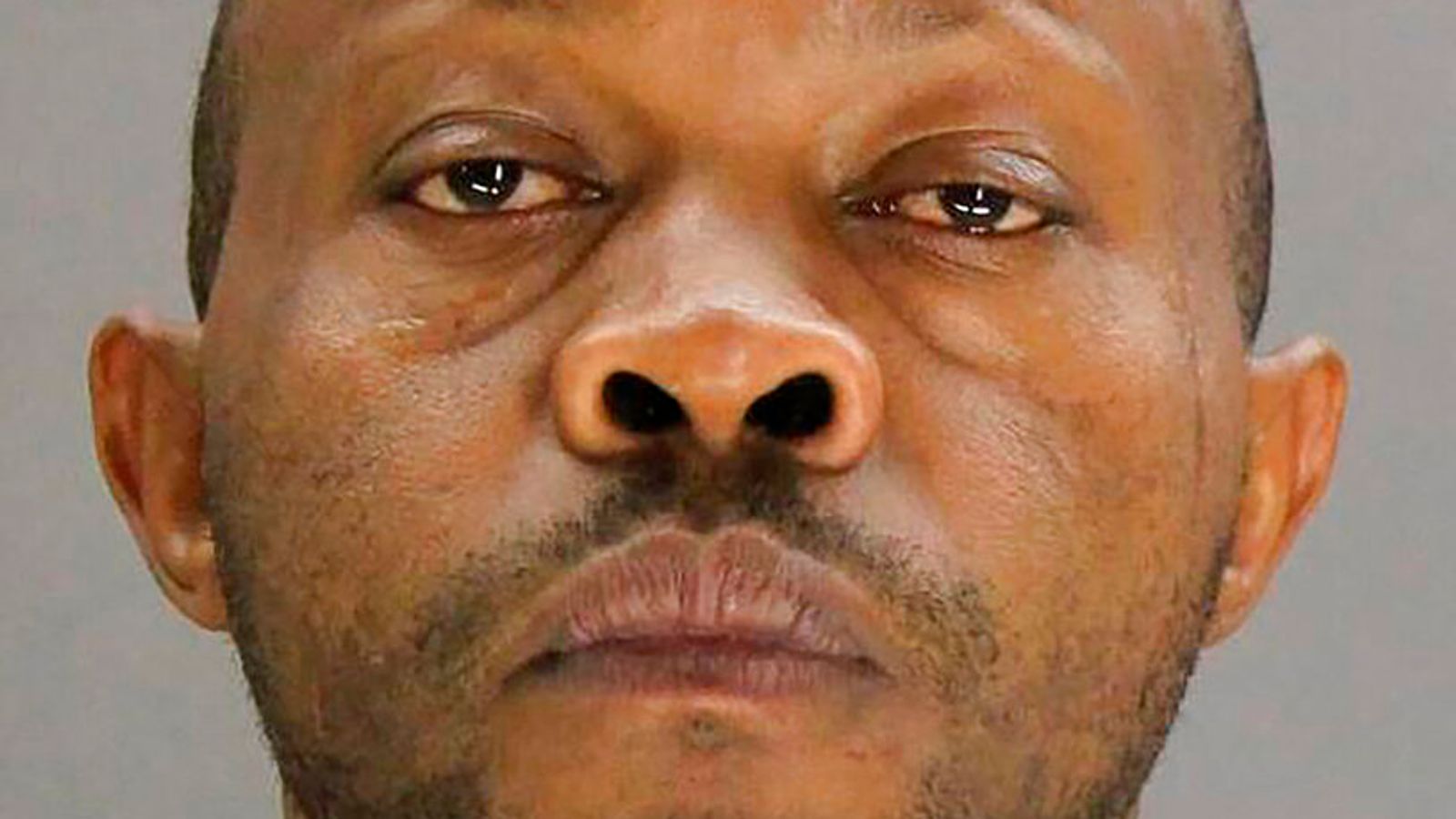 A man charged with killing 18 women in Texas is set to go on trial over one of the deaths.

Billy Chemirmir, 48, faces life in prison without parole if convicted of capital murder over the death of 81-year-old Lu Thi Harris.

Prosecutors have decided not to seek the death penalty.

Chemirmir has been accused of killing 18 older women in Dallas and its suburbs over a period of two years.

He was arrested in March 2018 after 91-year-old Mary Annis Bartel survived an attack by a man who forced his way into her apartment at a senior living community in Plano.

The man was said to have told her “don’t fight me” as he tried to smother her with a pillow, before leaving with jewellery.

When police tracked Chemirmir to his apartment the next day, he was allegedly holding jewellery and cash.

A jewellery box police say he had just thrown away led them to a Dallas home, where Ms Harris was found dead in her bedroom.

Following his arrest, the authorities announced they would review hundreds of deaths, signalling the possibility that a serial killer had been stalking older people.

Most of the victims were killed at independent living communities for older people, where Chemirmir allegedly forced his way into apartments or posed as a handyman.

He is also accused of killing women in private homes, including the widow of a man he had cared for in his job as an at-home carer.

Chemirmir’s lawyer has said the evidence against his client is circumstantial.