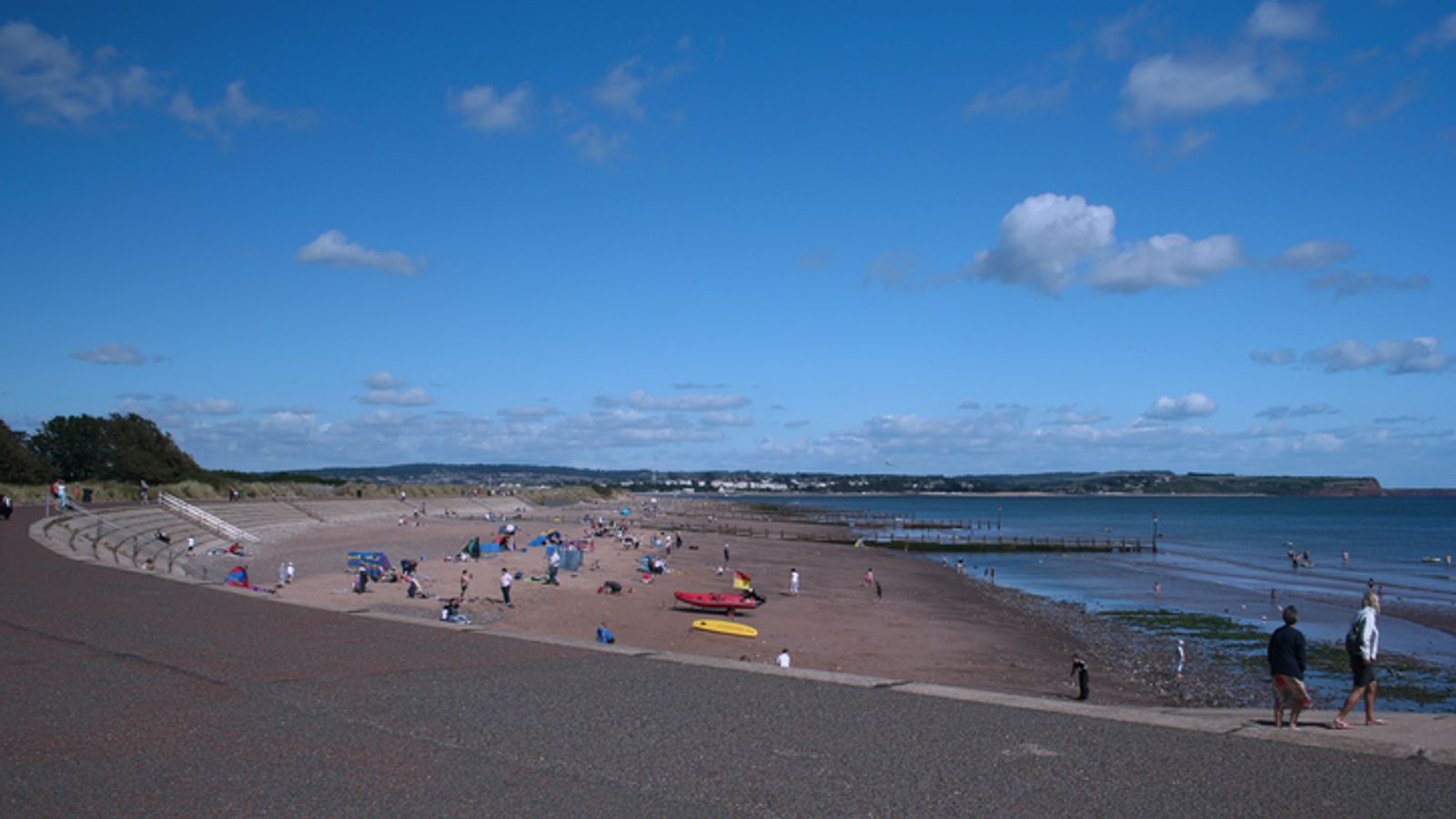 A US-listed real estate investment trust has won a hotly contested auction of one of Britain’s biggest holiday resort operators in a knockout deal that underlines the sector’s post-pandemic boom.

Sky News has learnt that Sun Communities has agreed to pay in the region of £900m for Park Holidays, which owns more than 30 sites in counties such as Devon, Kent and Sussex.

The deal is expected to be announced on Monday.

Sun Communities, which has a market value of $22.3bn (£16.6bn), is said to have been a late entrant into the sale process.

Its winning bid for Park Holidays saw off competition from rivals including the Universities Superannuation Scheme, one of Britain’s biggest pension funds, and Starwood Capital, the prominent real estate investor.

The sale of Park Holidays comes several months after Intermediate Capital Group (ICG), the company’s owner, hired Royal Bank of Canada and HSBC to oversee an auction of the company.

The industry has seen booming sales from staycationers in the last year as Britons have snubbed onerous overseas travel restrictions in order to holiday at home.

Park Holidays is the biggest operator of its type in the south of England, with 33 parks under its ownership, including at Dawlish in Devon, Felixstowe in Suffolk and Birchington in Kent.

It offers caravan and lodge holidays, touring and camping, and holiday home ownership.

In recent weeks, the Canadian owner of Parkdean Resorts, a bigger rival to Park Holidays by number of sites, has instructed bankers at Morgan Stanley to prepare a review of options for the company.

Other recent deals in the sector have included CVC Capital Partners buying Away Resorts – the owner of well-known holiday parks such as Whitecliff Bay on the Isle of Wight and Sandy Balls in the New Forest.

CVC subsequently combined Away Resorts with Aria, another operator.

Meanwhile, Bourne Leisure, the owner of Butlin’s and Haven, was sold in February to Blackstone, another major buyout firm, for about £3bn.