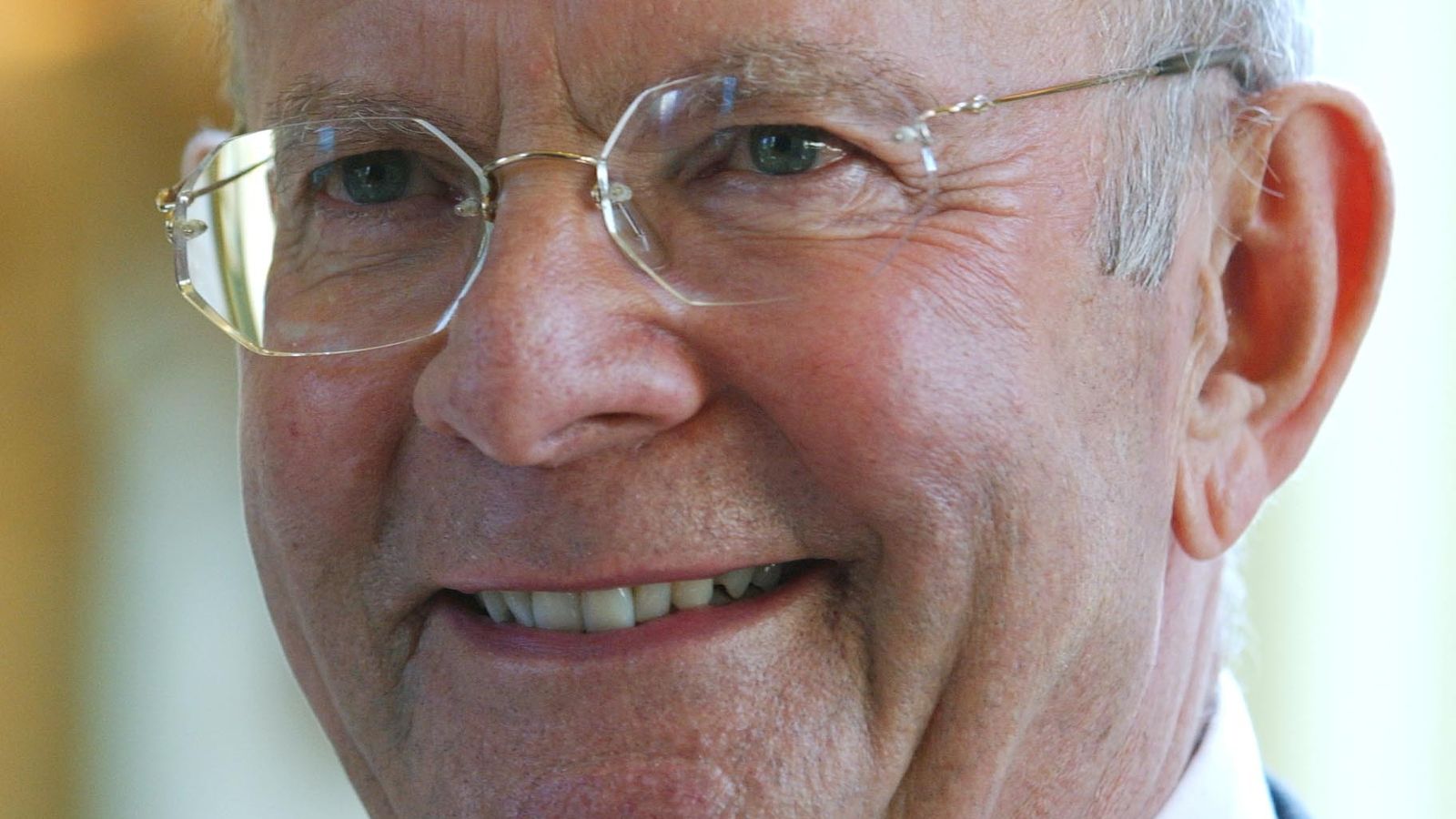 Best-selling author Wilbur Smith has died at the age of 88, his office has announced.

The novelist died “unexpectedly” at his home in Cape Town, South Africa, on Saturday afternoon after spending the morning reading and writing with his wife Niso by his side, a statement said.

Hailed as the “undisputed and inimitable master of adventure writing”, Smith’s 49 published books have sold more than 140 million copies worldwide.

His first novel, When The Lion Feeds, was an instant hit when it was published in 1964 and each of his subsequent novels has featured in the bestseller charts.

When The Lions Feed was the first novel in Smith’s long-running Courtney series which follows the Courtney family’s adventures through critical periods in history, from the dawn of colonial Africa and the American Civil War to the apartheid era in South Africa.

His other bestsellers include The River God and The Triumph of the Sun.

Born in Northern Rhodesia, now Zambia, in 1933, Smith was a survivalist and big game hunter, managing his own game reserve and he owned a tropical island in the Seychelles.

He married four times, reportedly meeting his fourth wife Mokhiniso Rakhimova, known as Niso, in a WH Smith store in London in 2000.

Smith had three children, sons Shaun and Lawrence and daughter Christian, but had been estranged from them, telling the Sunday Times in 2015: “They were important to me at one point, make no mistake – very important – but not now.

“It’s sadder for them than it is for me, because they’re not getting any more money.”

No 10 admits ‘very difficult’ day ahead as hundreds of thousands of workers go on strike
Molly-Mae Hague reveals baby daughter’s unique name
Virginia schools boss fired after teacher shot by six-year-old despite ‘warnings’
Flybe: Will I get a refund for my flight?
College football players to watch in 2023: Heisman candidates, freshman phenoms and surprises