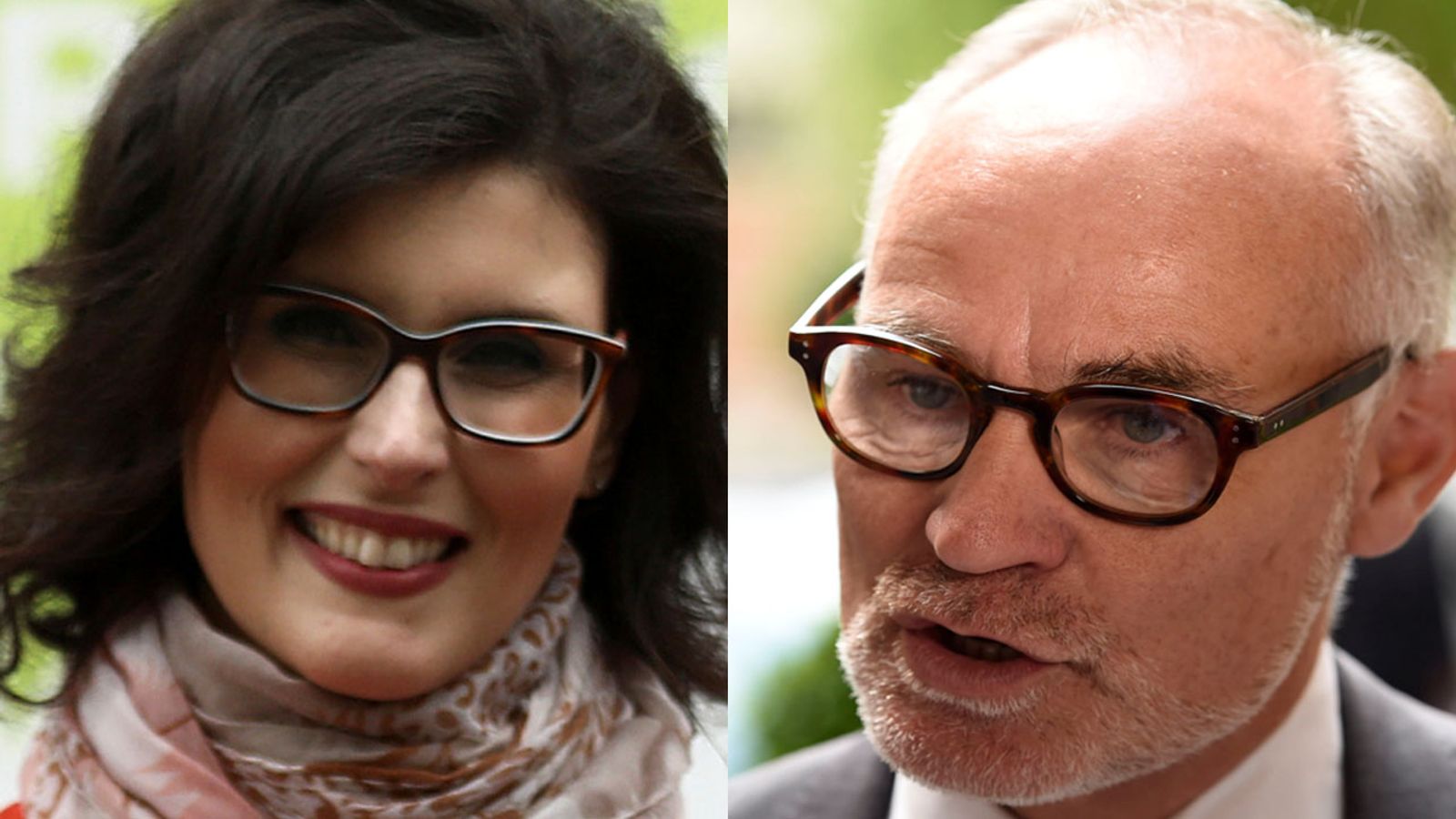 Two MPs have admitted using their parliamentary offices as part of a paid meeting.

According to her register of interests, Ms Moran has earned £3,000 for her work with Bindmans on top of her £81,932 MP salary.

Mr Blunt has registered a £6,000 payment from Bindmans for chairing a “fact-finding” panel for the firm.

There is a fresh focus on MPs’ outside earnings following the Owen Paterson lobbying scandal.

As part of the scrutiny of MPs’ other employment, Conservative MP Sir Geoffrey Cox is facing claims that he used his parliamentary office to undertake some of his lucrative legal work for a firm representing the government of the British Virgin Islands.

Labour has urged the parliamentary commissioner for standards to investigate Sir Geoffrey’s use of a Commons office, although he denies breaching parliamentary rules.

A code of conduct states that MPs should “ensure that their use of public resources is always in support of their parliamentary duties”.

Ms Moran has expressed her “deep regret” that she joined the Bindmans event via video-conference from her Commons office.

“With MPs from other parties, I worked on the detention of political prisoners in Saudi Arabia with Bindmans, the legal firm,” she said.

“I deeply regret that I zoomed in for one meeting from my office in parliament when COVID restrictions were in place.

“I take full responsibility for this and it will not happen again.”

Mr Blunt did not respond to a Sky News request for comment.

But he was quoted in a report on the BBC website as saying it did not occur to him that there would be an issue in using a room in parliament.

According to the report, Mr Blunt said the MPs on the panel were discussing a matter of “serious public concern” and stated he would accept the findings of any investigation by the parliamentary standards commissioner if a complaint was made.

Mr Blunt was said to have added he thought MPs were being subjected to an “absurd feeding frenzy” by the media in relation to their additional work.

Sunak believes British Army is ‘top-level fighting force’ despite US general’s warning
Tesla updates Cybertruck production timeline: Temper your expectations
Tesla just had its best week since May 2013
CEO Phillips resigns after WRU allegations
No 10 insists UK economy is strong despite IMF warning it will fare worse than any other in developed world – including Russia