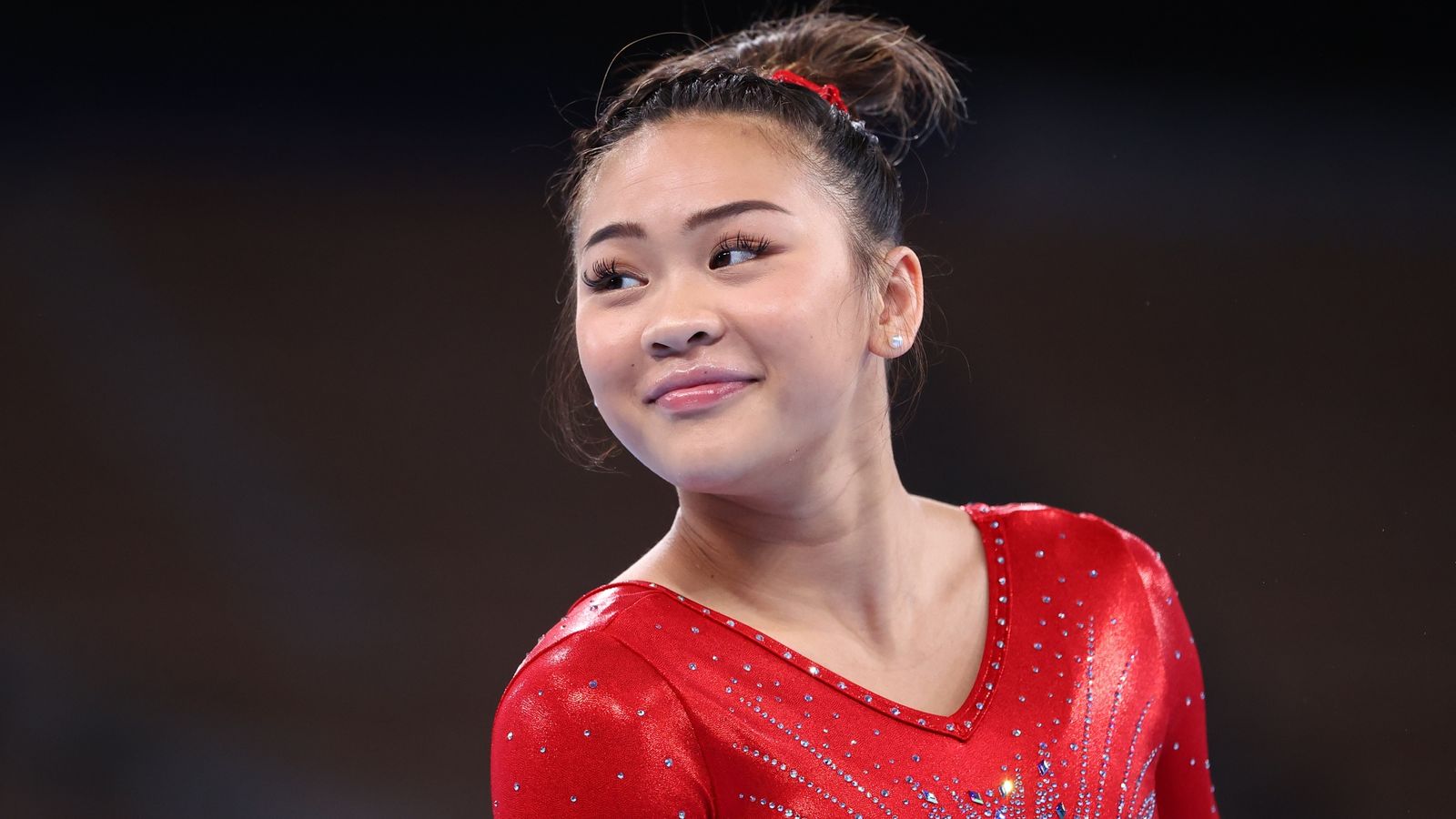 An Olympic gold medallist has said she was pepper-sprayed in a racist attack while waiting for an Uber with a group of friends.

Sunisa ‘Suni’ Lee said she experienced the attack recently, as she opened up about the ordeal in an interview with PopSugar.

Lee became the first Asian-American woman to win Olympic gold in the women’s gymnastics all-around at the Tokyo 2020 Games.

The 18-year-old, who is currently a contestant on the US show Dancing With The Stars, said a group came by in a speeding car yelling racist slurs, including telling her and her friends, who are also of Asian descent, to “go back to where they came from”.

She explained that one passenger sprayed her arm with pepper spray as the car sped off.

“I was so mad, but there was nothing I could do or control because they skirted off,” she said.

“I didn’t do anything to them, and having the reputation, it’s so hard because I didn’t want to do anything that could get me into trouble.

Lee has previously shared her pride about growing up in a close Hmong American community.

During the Olympics, her parents organised a party in Minnesota where hundreds of members of the community showed up to watch Lee compete.

She was the first Hmong American gymnast to qualify for the Olympics.

Government homes in on £5bn cladding settlement with housebuilders
NHS to treat 50,000 elderly and vulnerable patients in ‘virtual wards’ at home
No 10 admits ‘very difficult’ day ahead as hundreds of thousands of workers go on strike
The Celtics have been the one constant in LeBron’s career
Amid chaos and uncertainty, U.S. takes the long view