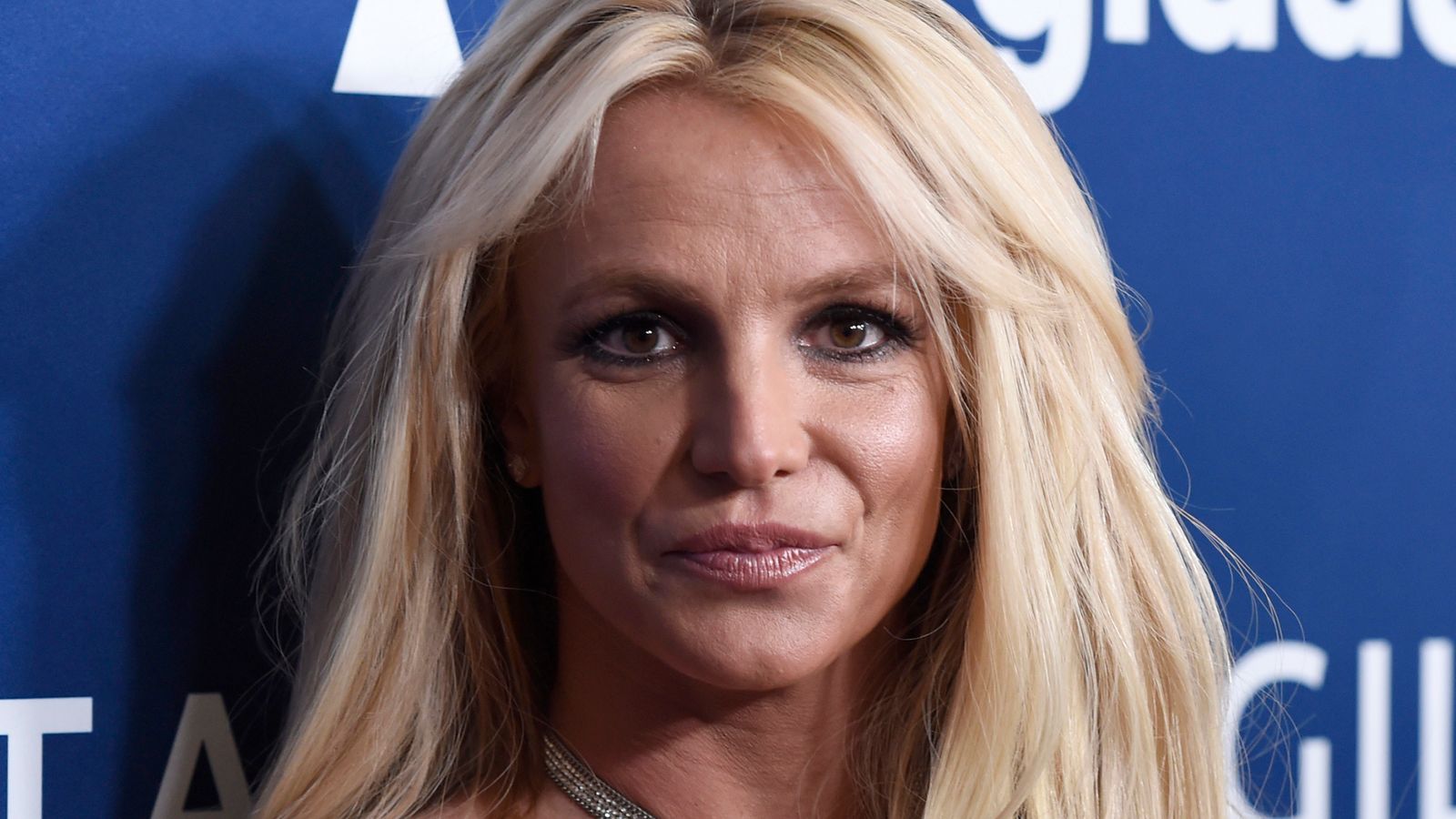 The controversial conservatorship that has controlled pop star Britney Spears’ personal affairs and finances for 13 years has finally been ended at a landmark court hearing in Los Angeles.

It is a life-changing decision for Spears, who spoke publicly in open court for the first time in June – delivering a bombshell statement in which she described the legal arrangement as abusive and condemned her father Jamie Spears and others who have been in charge.

At a follow-up hearing in September, her father – who has strenuously denied any wrongdoing – was removed by Judge Brenda Penny from his role.

There were cheers outside the court in Los Angeles on Friday as supporters became aware of the judge’s decision, which was made following 30 minutes of testimony. She added two caveats – specifying that an accountant serving as a temporary conservator should retain some powers – but the complex legal arrangement is “effective today… thereby terminated”.

It means Spears will now have a say in controlling her estimated $60 million (about £45 million) estate and finally has the freedom to make her own medical and personal decisions for the first time since 2008.

As news of the ruling broke, the star’s fiance Sam Asghari posted on Instagram to say: “History was made today. Britney is Free!”

The conservatorship was terminated without the need for a psychiatric evaluation, which Spears had made clear she was against.

Judge Penny’s decision was the culmination of years of public and private legal wrangling from multiple parties who faced allegations they did not have Spears’ best interests at heart.

The conservatorship had been put in place in 2008 after the star was said to have suffered from mental health problems. Jamie Spears had been largely in control since then – he stopped managing his daughter’s personal affairs in 2019 but stayed in charge of her finances – until he was removed by the judge.

Many fans of the singer had been questioning the conservatorship for years and the #FreeBritney movement really took hold early in 2019, with growing protests taking place outside court as hearings took place.

At the height of her fame, Spears was one of the biggest pop stars in the world, best known for hits including …Baby One More Time, Oops!… I Did It Again, I’m A Slave 4 U, Toxic, and Womanizer. However, she has not performed live since 2018 – and previously said she never would again while her father was in control.